Noocracy: The Intelligent as Civil Servants?

I don't normally think about the javelin, but it came up in this thread and then I ended up looking at Roxy Music albums after listening to that Bryan Ferry tune Craner included in his 100 and lo and behold... 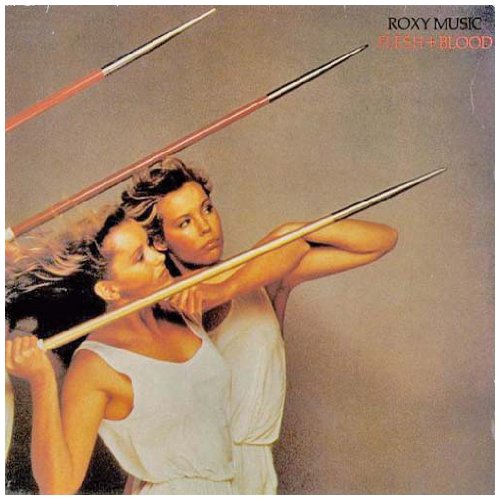 Mr. Tea said:
This is actually a fascinating article, but - and I'm going to be a total dick, here - if you're writing about intelligence, especially, it's worth having someone proofread it before it gets published. That way you don't end up writing about people with
Click to expand...

Valid point. It would have come across much worse if he were to have been defending the accuracy of the IQ test, still making those typos. At least here he was tearing it down.

Plato beat me to the punch.

Looks like it was inherited by Teilhard de Chardin, maybe a few inheritances before and after. A paper trail to dig up, revitalize in light of our fresher revelations (data economy, machine learning, surveillance, etc).

"Mikhail Epstein defined noocracy as "the thinking matter increases its mass in nature and geo- and biosphere grow into noosphere, the future of the humanity can be envisioned as noocracy—that is the power of the collective brain rather than separate individuals representing certain social groups or society as whole"."

So at least the concept has a running start, although the negative of that is that it's liable to carry some baggage. But then again, I assume few people have heard of it, even in philosophic circles.
C

have you ever thought of making a zine constant escape?

That could be interesting - I guess I had the zine a bit pigeonholed in my conception of it.

Is there a scene for theory-zines?
C

forces you to condense
C

when i was in mexico, in zipolite, there's hippies selling zines on TAZ, Leary and the mushroom room

theres one in sunderland as well
C

Actually, algocracy might be more accurate here, rule of the algorithm.

i think theres a lot of misunderstanding about the word algorithm

You mean in how we discuss it here? Or just how it's a mystified buzzword for people in general?

I can only understand it in its generalized capacity, almost philosophically. Technically, I know almost nothing.

yeah its come to mean something its actually not

As if it wasn't already complex enough. Now it'll take on all this connotational baggage. It will have an increasingly ominous tone of surveillance, of being complicated beyond the consumer's intelligence, etc.
You must log in or register to reply here.
Share:
Facebook Twitter Reddit Pinterest Tumblr WhatsApp Email Link
Top