Those songs are just about the rain though, they are not about humans having the power to make it rain. Just saying like. View credits, reviews, tracks and shop for the 2000 Vinyl release of "Rain (The New Mixes)" on Discogs.

i wish it got really really unbearably hot here for 2 weeks of the year, i would love that. if it was nailed on. that we had 2 weeks, uninterrupted. i'd love that.

Water was still so cold that after 10 seconds I couldn't feel my hands and after 30 I wasn't sure if I would be able to make the 5m back to shore before my heart stopped.
L

mid-90s yesterday and today, 98 tomorrow before plunging into the high-70s Fri-Sun. wicked, but not as bad as the Pacific NW: one town in British Columbia hit 115. A hundred and fifteen degrees in friggin' Canada!
C

boiling here as well, i'm not sure on the figures, but obviously way off those numbers. but still very nice and hot. shorts weather. good vibe around the town.

Stonking. Walked out into mild drizzle for the Peaks drive, out came the sun hitting Mam Tor

NO England/Germany rites, not too hot floating round 20degrees. One of those days Britain's weather gods gift you when it isn't raining or 32degrees melting the roads carnage

Got my barrel-chest out climbing, fucking stunning lads, don't mean to brag

a bit chilly down this way. some wind and very overcast.

And we laugh at the Americans for their air conditioning

was wicked in London. spent 7 hours straight sitting in it with no shade. i feel like a baked camembert. in a cold bath now

I've been on the River Severn after Barbel. Even though it is a bit too hot, means there's less oxygen in the water, I still had one when I went a couple of evenings ago. The Barbel Society have put out a warning not to fish for Barbel during the heatwave now though, so I'm looking forward to a bit of rain and hopefully a dry day in between next week. 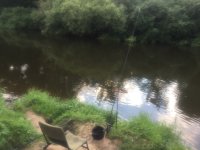 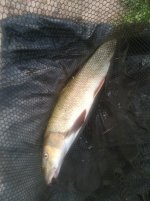 nice, i've never gone fishing. apart from on holiday. like bird watching and living on a canal boat, it's one of those things i can see myself getting into at some point. into

It's been good for my mental health but pretty bad for my wallet. I have heard it is being at least considered to be prescribed on the NHS for those with mental health problems. My psychiatrist tells me it's a good hobby but I need to balance it more with other stuff as it's a bit of an obsession for me. There's a strong conservative element to the angling fraternity but they are increasingly paranoid about 'antis' who want to ban fishing, so they don't like Carrie Johnson as apparently she's into the Anti thing.
C

Interesting to hear about fishing being prescribed. I went to a "forest bathing" session the other day. It cost 35 quid which felt a bit steep, but someone was evangelising about it and it felt like a good sync to explore for me at the moment. It's something that is prescribed in Japan and Korea for, I think, social media addiction and related stuff. 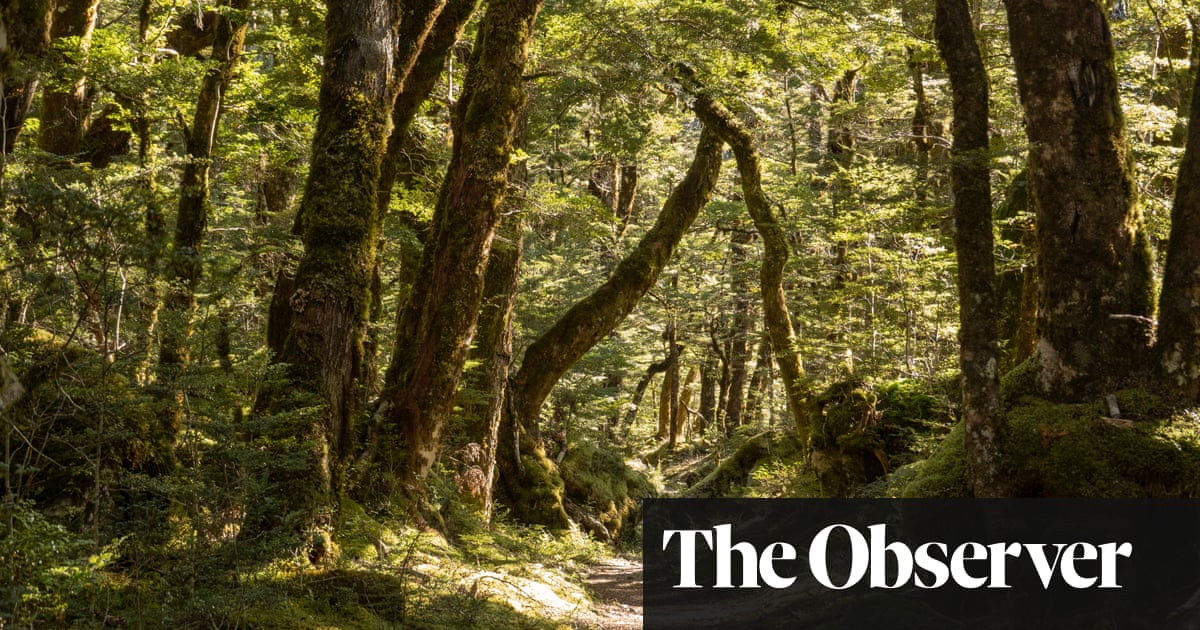 Getting back to nature: how forest bathing can make us feel better

The Japanese have known for years that spending mindful time in the woods is beneficial for body and soul. Now western doctors – and royals – agree

It's basically like meditation but you do it outdoors in the woods.

You spend some time "onboarding" to a different reality, which they called "coming to your senses". This involved closing eyes, which of course brings the ear out as a sense, then you cycle through the others, smell and taste. Then cycle back.

It was just interesting to me, in context of VR, how other experiences also require an onboard phase. VR as something like a retooling of very trad mediation practices.

The point is to feel a part of nature, not visiting it as a stranger/bystander. So it's "immersive" in intention.

You walk through the forest very slowly, placing foot down in specific phased manner, which is not something I've done before, waiting for "invitations" ie little interesting things that you then go and investigate. The slowness does something, you get quite into it.

There's some science behind it: plants and particularly trees apparently release chemicals called "Phytoncides" which are good for our white blood cells develoment. I knew this about kicking leaves and playing in mud, but not specifically about trees.

I live right next to a foresty place called Kinver Edge. You get a lot of people walking there. My mate has taken it a bit further and been on a Buddhist Retreat for a week though. Definitely something to it. I most of all like the adventure of going out to wild places in the countryside at random hours and just concentrating on something to take my mind off other things. Very meditative.
You must log in or register to reply here.
Share:
Facebook Twitter Reddit Pinterest Tumblr WhatsApp Email Share Link
Top