From Nations to Corporations

constant escape said:
Not quite willing to argue that it isn't a far right theory, but I don't quite see how it is
Click to expand...

it's hard to think of anything more reactionary. that Pein writeup lays it out clearly.

Moldbug is a literal monarchist - believes (iirc) enlightened absolutism is the best form of government, democracy is a sham, etc

he was the primary intellectual engine of the "Dark Enlightenment"

a "patchwork" idea of autonomous communities isn't inherently right-wing, but that's not what Yarvin/Thiel etc were/are on about

they're talking kings, lords, serfs, with a patina of Platonic ethics laid over it

as to whether corporate enclaves would be an improvement on national governments, no

for all their many flaws, governments at least have the nominal objective of governing, not profit

look at the many, many disasters of privatization, and wed that to absolute control (for once, I agree with luke)
P

the Moldbug line isn't a new one by the way, it's as old as democracy itself

Ancient Greece was an endless intermittent struggle of democrats against oligarchs or tyrants, both between and within city-states

in both a philosophical and pragmatic sense, it comes down to what degree you believe people are capable of deciding things for themselves
P

they just want as free a hand as possible, while leaving all the dirty work to the elected officials (easy to buy) and civil servants

the downfall of the East India Company, in fact, was directly governing India, which it was unequipped to do, hence the Crown had to take over after 1857

luka said:
why would you want to live near your co-workers? i think we are already on the way there, in some respects, due to what i outlined above. POPS, private open public spaces. 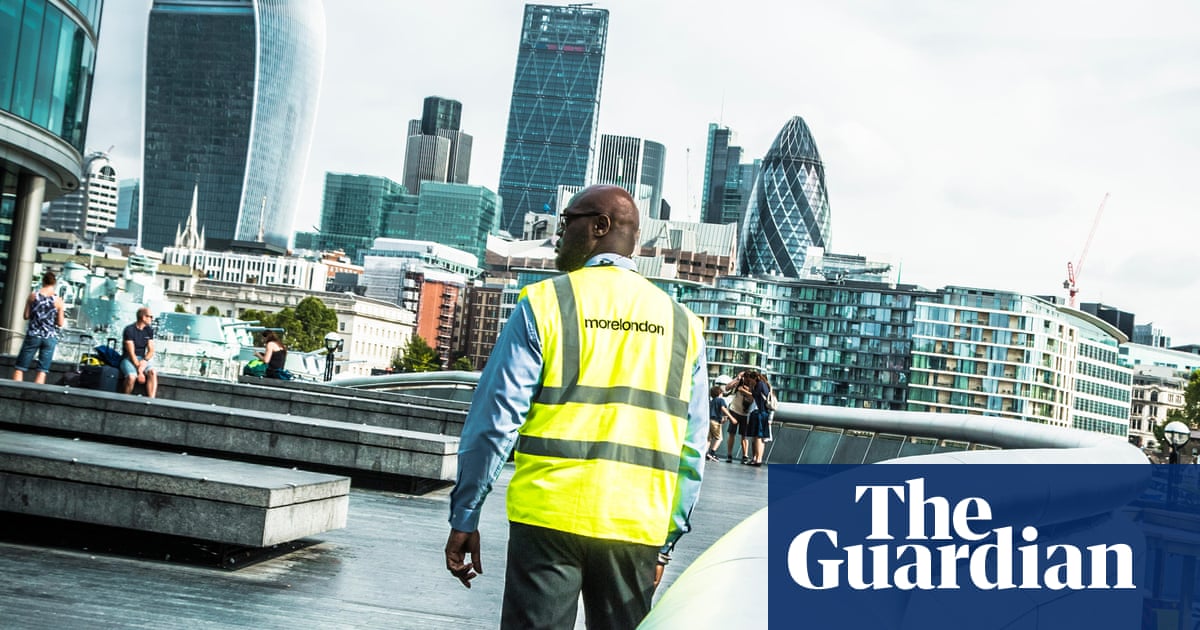 Revealed: the insidious creep of pseudo-public space in London

Jack Shenker reports on a new culture of secrecy and control in public spaces, where private security guards can remove you for protesting, taking photos ... or just looking scruffy

We can stress test arrangements at Kings X this weds 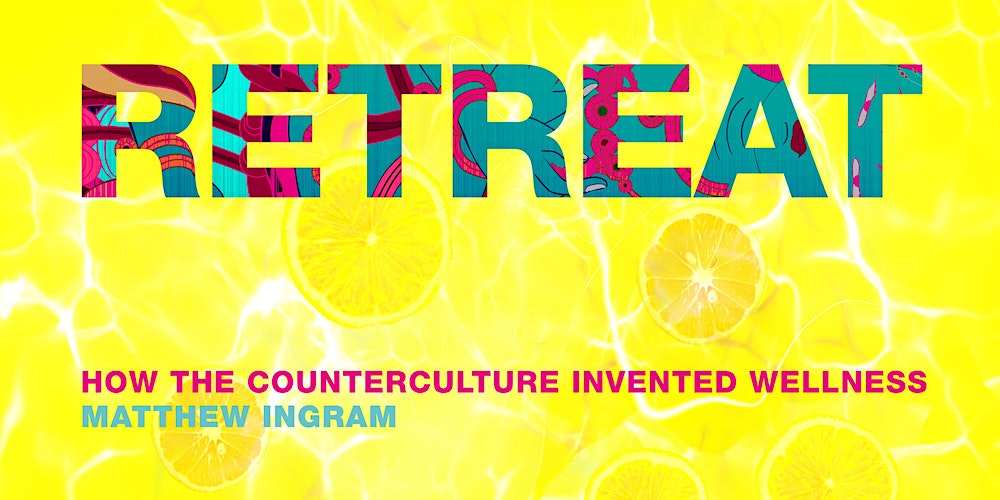 Join Repeater Books and Matthew Ingram to launch his new book, Retreat: an illuminating cultural history of wellness and the counterculture.

government itself simply is not profitable

they mostly get away with it because prisoners generally don't have any power themselves or much public sympathy, and it's isolated

a for-profit state would have to be supremely authoritarian, a cross between a company town and a gulag

as indeed, all efforts at rehabilitation were rapidly abandoned in the gulag system in an attempt to make it profitable

Staff member
i think that's the idea isn't it?
P

I don't think you understand. where's the motivation? it's a ton of work, and there's no reason to do it.

direct corporate rule, as in company towns, has always been accompanied by violence, uprisings

all rule corporate rule has, again, always been backed up by the power of the state

why the fuck would Google or whoever want to directly govern people? it's a no-win scenario.
P

corporations usurping more and more governmental power as dual power structures within the state, sure

but out and out rule, there's really no reason for it

don't let me stop your fantasies, as usual

Staff member
your arguments are the generic arguments made against anti-state Randians, job-creators and world-straddling business titans.

Staff member
which is not to say i don't agree with them. i just don't like being told i dont understand them. they are very simple ideas and they have been parroted repeatedly by millions upon millions of people. we all know the arguments. they take place over and over again across all online platforms.

luka said:
the nation state is still hugely important but largely an adjunct of the corporations, to facilitate their growth and power by gathering taxes for infrastructure, policing, healthcare and military.
Click to expand...

By all accounts it's increasingly difficult to get the police to show an interest in all but the most serious crimes committed against ordinary private individuals, while both law enforcement and the law itself come down like a ton of bricks on anyone considered a threat either to the state itself or its major corporate partners. I'm thinking of the poor woman who got a custodial sentence for nicking a packet of crisps from a Tesco that some other people had already trashed during the riots. Edit: not that she was any sort of "threat" to Tesco but it was, as ever, about "sending a message ".

Now we're in this weird situation where the Tories, the alleged Party of Law and Order, presided over the sacking of 20,000 coppers while Theresa May was Home Secretary, while Corbyn stood on a platform of increasing resources for police in two general elections.
Last edited: Jul 20, 2020

padraig (u.s.) said:
why the fuck would Google or whoever want to directly govern people? it's a no-win scenario.
Click to expand...

Well how might governing change in the near future, what with all the homebound bodies? I'm sure its easier to govern people whose primary existences are online - and I'm inclined to believe that is where we are heading. To be sure, some people/demographics more than others, but almost all of us will be stepping in that direction, no?

And if we do move toward and "algocracy", why wouldn't Google be among the spearheaders? In fact, they might be my top guess - but I'm really not privy to such things.

And yeah it would be almost pure conjecture, from where we are now. By integrating a brand into your identity, are you not swearing a consumer-oath of fealty? That is, you are inclined against supporting opposing brands.

I can't say I know almost anything of Peter Thiel, other than his foundation, and vague connections drawn between him and some transhumanist crowd.

"Power" in the Foucauldian sense, from what I gather, is defined as the ability to preclude certain maneuvers of your opponent, to prestructure their field of potential moves in your favor. In this sense, it seems to be more oriented towards the future than the present. With the data available, is not power as such more robust than ever? I'm sure there are other definitions and conceptions of power, though.

constant escape said:
"Power" in the Foucauldian sense, from what I gather, is defined as the ability to preclude certain maneuvers of your opponent, to prestructure their field of potential moves in your favor. In this sense, it seems to be more oriented towards the future than the present.
Click to expand...

As per any Neolithic monument. Time Lords. Masons v sacral kings. Gobekli Tepe is a good example of the origins of such a hub, as are Newgrange and Avebury much later. Research into trade and exchange of Neolithic stone axe heads has a similar approach, particularly with Foucault’s interpretation in mind. A corpus or network of stone workers as a power base distinct from kingship, but paradoxically a self organising principle of its own too. Corporations, in this sense, are far older than city or nation states.
You must log in or register to reply here.
Share:
Facebook Twitter Reddit Pinterest Tumblr WhatsApp Email Link
Top