That image is a bit shit but fuck it.

Georgia and the Caucus region The interiors of this place are fucking mental too. 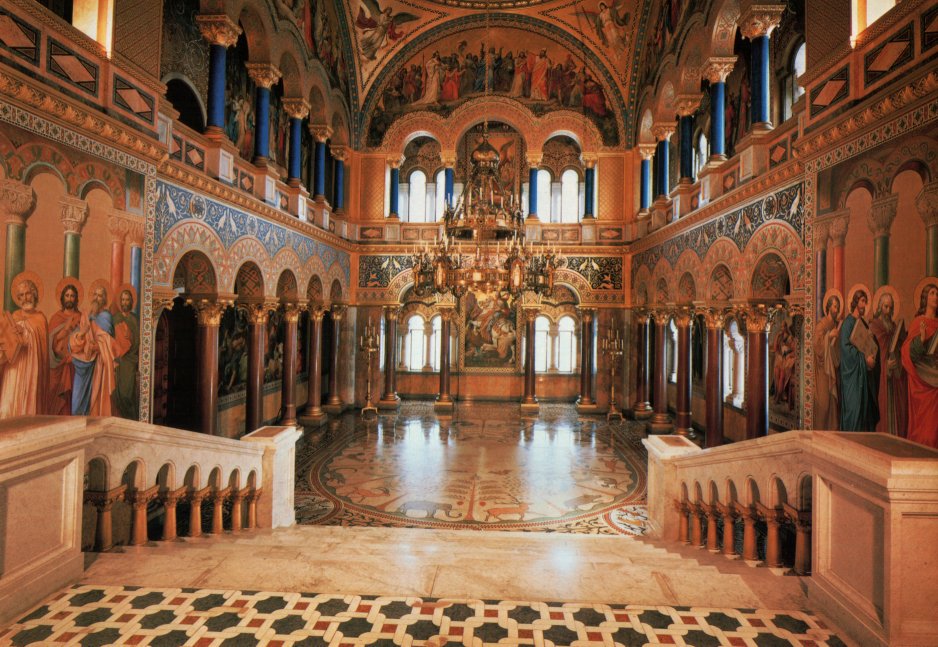 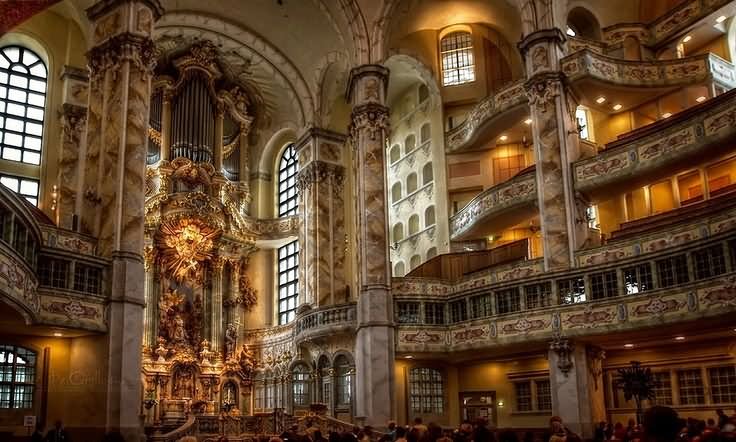 I loved the bit in Austerlitz where he talks about how forts developed after the middle ages into these increasingly complex shapes, intended to render them proof against increasingly powerful artillery, until by WWI they had ground plans like some sort of mutant alien crab.

These images are amazing, but they also make me want to behead the nearest aristocrat.

That one's bordering on psychedelic.
L

a good one for sure: https://www.discogs.com/Pole-Steingarten/master/91339

version said:
That one's bordering on psychedelic.
Click to expand...

Baroque is, if nothing else, the principle that more is more.
S

We went to a couple of the smaller Ludwig II gaffs when we went to Bavaria - Lindenhof and the little mountain bolthole that I can't remember the name of. Amazing places but Neuschwanstein looks next level.

Ludwig was an interesting character, too - mates with Wagner at the point where Wagner had basically been cancelled for being a seditious radical, idolised Louis XIV and paticularly the idea of him as a centre-of-everything absolute monarch (hence the Versailles-inspired decor) but actually hated public events and was largely at the beck and call of his ministers. Eventually got fed up of arguing with politicians and flounced off to spaff the public finances on Neuschwanstein, got declared mad, then was finally probably bumped off.
S

We also stayed in the mountain hut that's sat in a notch of the frontier ridge above Ludwig's mountain summerhouse - that's a relatively modern building, but still has some strong Game of Thrones energy:

WashYourHands said:
Harlech is where I lost my cherry. It has one of the steepest approaches imaginable. You could try walking it but knee brutality awaits, but driving up it is a ‘mare too.
Click to expand...

Harlech has the official steepest street in the world now 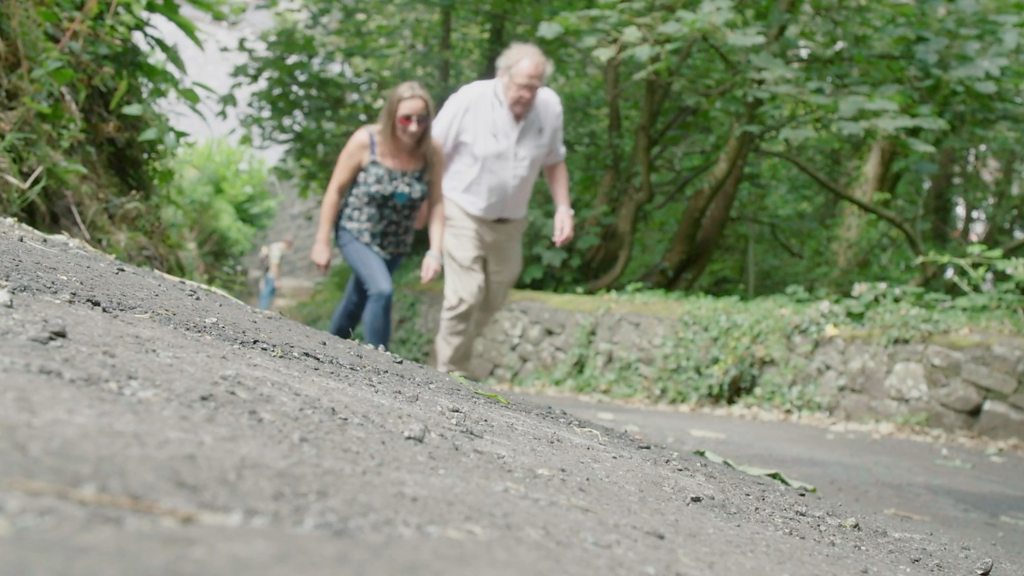 Welsh street confirmed as steepest in the world

luka said:
I would have just got my army to build a wall around the castle. Leave them there.
Click to expand...

Have you heard of the Roman siege at Alesia? They did the former then bypassed the latter for full slaughter mode.

Britain has some outstanding hill forts. Anyone been to Danebury? Another quality day out if you take in Maiden Castle too.

IdleRich said:
Harlech has the official steepest street in the world now

Welsh street confirmed as steepest in the world

If you can be arsed, it has some gorgeous beaches just below it. Big holiday weekend for northerners with Shell Island and you can take in Caernarfon too. Just hold your nose at the Prince Charles investiture bits.

I think that was on that utterly cretinous ghost hunter programme.

WashYourHands said:
Georgia and the Caucus region
Click to expand...

That's a crazy building, makes me want all the more to go to Georgia.