Mr. Tea said:
There are some particularly egregious versions visible from the station at Reading, which I think might be Owen H's home town:
Click to expand...

Owen's from Southampton originally, he disects the city in the first chapter of A Guide to the New Ruins of Great Britain but you are right about Reading having loads of great examples around the vicinity of the station of the sort of provincial PoMo stuff which the 1980s/90s supermarket architecture that Luka was alluding to at the beginning of the thread is the most ubiquitous example of. Reading also features in Patrick Keiller's Robinson in Space. I can't remember the exact point he makes about it but it's always seemed to me to be a kind of portal through which all activity between London and the tech industries of the M4 corridor is funnelled through.

Staff member
Ah yeah, I think Southampton's got a lot of that minging Thatcher/Major/Blair-era architecture too. I'm pretty sure one of the other academic-Marxist types who used to post here years ago was from Reading, though - in fact I can remember someone having "Reading (a rotten town)" in the location field under their username, back when we had those.

Staff member
After Robinson published the results of his study of London I didn't see him again for a long time, but I heard that he had been dismissed from his university position, and, after a period in which he sank into a deep depression, had taken a part-time job teaching English at a language school in Reading, where he was now living.
Last edited: Aug 7, 2020

Staff member
Robinson's decision to move to Reading was reinforced by his hasty misreading of Michel de Certeau's Practice of Everyday Life 'Reading frees itself from the soil that determines it' and ... 'reading is... a place constituted by a system of signs'

Staff member
In his 1985 essay, 'The Geography of the Fifth Kondratieff', Peter Hall, now professor of planning at University College London but formerly of the University of Reading, wrote 'Reading in England was a sleepy biscuit-and-beermaking town until it was invaded by decentralised offices from London and high-technology factories from California.'
R

Leo said:
these "Best" photos are great, where are these located, rudewhy?
Click to expand...

They were built across the US in the late 70s. Despite being highly revered in architectural circles as some of the better examples of actualising postmodern theory through architectural practise, I don't believe any of them survive. More info here: The Ironic Loss of the Postmodern BEST Store Facades
R

Reading would be a good candidate for a second Dissensus field trip if the proposed outing to Dover ever takes place.

Staff member
where are you based these days?

luka said:
Robinson's decision to move to Reading was reinforced by his hasty misreading of Michel de Certeau's Practice of Everyday Life 'Reading frees itself from the soil that determines it' and ... 'reading is... a place constituted by a system of signs'
Click to expand...

Ha, very good. Where's that from?

Staff member
the book of Robinson in Space which is the script plus notes. that was one of the notes.

Robinson In Space by Patrick Keiller from Reaktion Books

luka said:
where are you based these days?
Click to expand...

Within an hours commute of London by train.

luka said:
where are you based these days?
Click to expand...

I thought only recruitment consultants used this phrase?
W

Mr. Tea said:
I can remember someone having "Reading (a rotten town)" in the location field under their username, back when we had those.
Click to expand...

if only, every f***er says this these days, everyone is based somewhere with the implication they're constantly jetting off on exciting missions, living somewhere is banal

Staff member
Anyone asks me and I'll be like "Oh ya well I'm pretty based generally, bro."
W

luka said:
Robinson's decision to move to Reading was reinforced by his hasty misreading of Michel de Certeau's Practice of Everyday Life 'Reading frees itself from the soil that determines it' and ... 'reading is... a place constituted by a system of signs'
Click to expand...

Yes, I did get the joke. It's not very complicated.

Today we went to Amoreiras mall in Lisbon, one of the countless enormous shopping centres they have here. 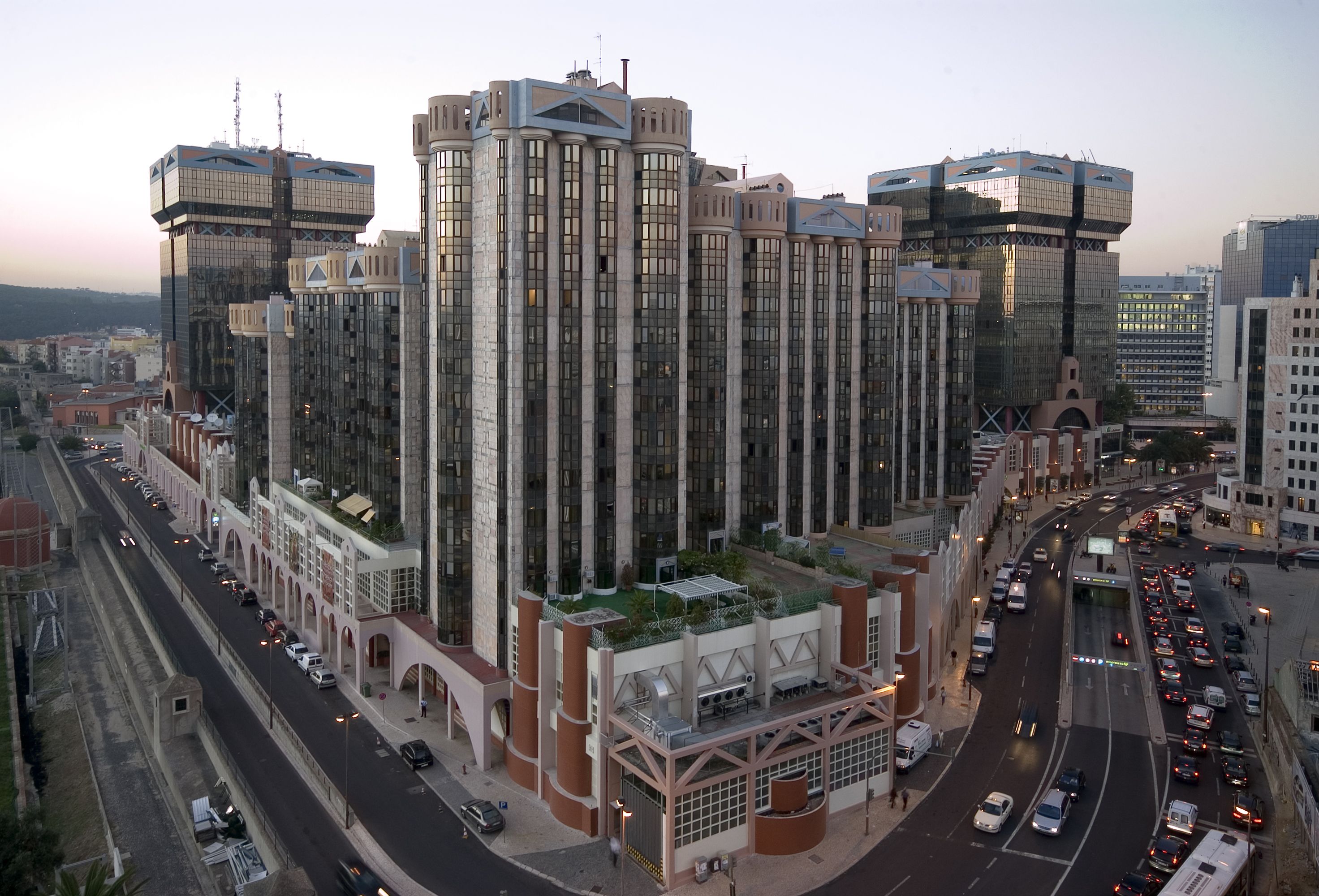 This one is famous for being designed by Tomas Taveira who, apart from being a shockingly bad architect, was also part of one of Portugal's most famous scandals in the 80s (did I mention this before? I'm getting deja vu suddenly) wherein he video taped himself anally fucking loads of women and then his cleaner found this cache of personal porn and blackmailed him before leaking out to some magazine and then national tv. My friend Adelia told me that it after the videos were shared to virtually everyone in the country they became a huge running joke with comedy programmes and even an advert quoting his catchphrases such as "Stop crying it's almost in" and the like. It destroyed his career until the late 90s when he came back and became a professor of architecture at Lisbon Technical University - until being fired for some new scandal in 2003.
Last edited: Sep 7, 2020

When I say he was a bad architect I'm not so much referring to this one which is a kinda marmite thing I guess. But my friend who told me about him said that loads of his buildings are really badly designed and have stupid columns in the wrong (like in the middle of rooms) places so they don't fall over. Plus there is this...

The housing complex projected by Taveira in Marvila, Lisbon was scheduled for partial demolition. The main reason behind this municipal decision was urban and social degeneration caused by uncontrollable drug use and traffic, increased crime rates and juvenile delinquency. The building complex proved to be quite propitious to such behaviours as it included quite a lot of underused, marginal spaces with difficult possibilities of natural surveillance.
One of the main streets, named The Corridor of Death has been the stage of many gangster homicides and other crimes. The municipality found no solution other than the demolition of some blocks, as it was impossible to regenerate such spaces created by Taveira.
Click to expand...