version said:
He had throat cancer and eventually had a tracheotomy. That's why he wears scarves and stuff all the time.
Click to expand...

That picture when he was on the beach all bloated and the papers called him The Kilmer Whale.

He was another one who was actually really beautiful when he played the eye candy in that silly film by the Airplane guys. In the "Are comedies always about losers" thread I said that there is a kind of winner that can work in a film (maybe not over the course of a whole series) when the character if funny by virtue of being impossibly handsome, cool, witty, talented etc and always comes out on top with amazing style. And I suggested Carey Elwes' character in The Princess Bride as an example, but Kilmer's character in that film... is it Top Secret? That might be another.

My mum always used to go on about Val Kilmer's "beautiful lips" in Batman Forever. 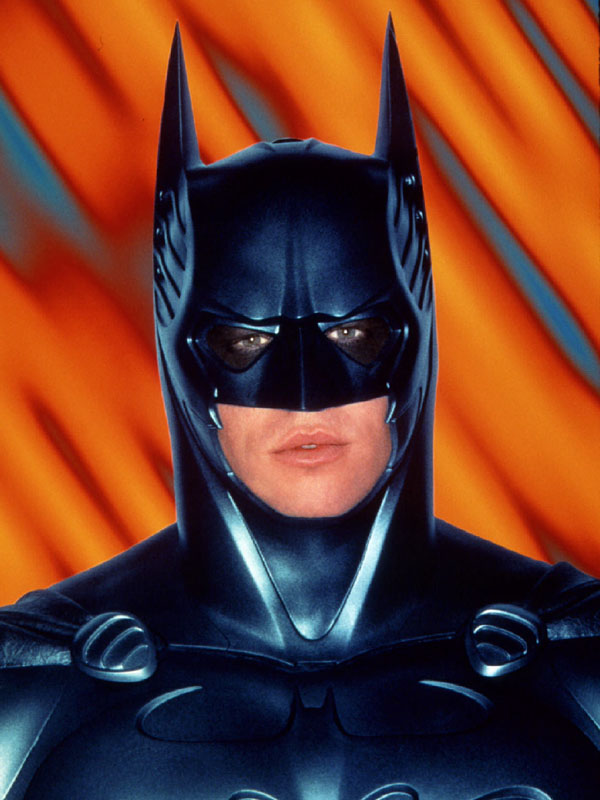 I wondered about Keith Urban as Judge Dredd - did they audition loads of people looking only at their chin?

Ah. I don't know who that is but I must have done subconsciously I suppose.

Is Karl Urban his real name? It's up there with Jack Law as one of the most macho names I've heard.
Last edited: Sep 24, 2020 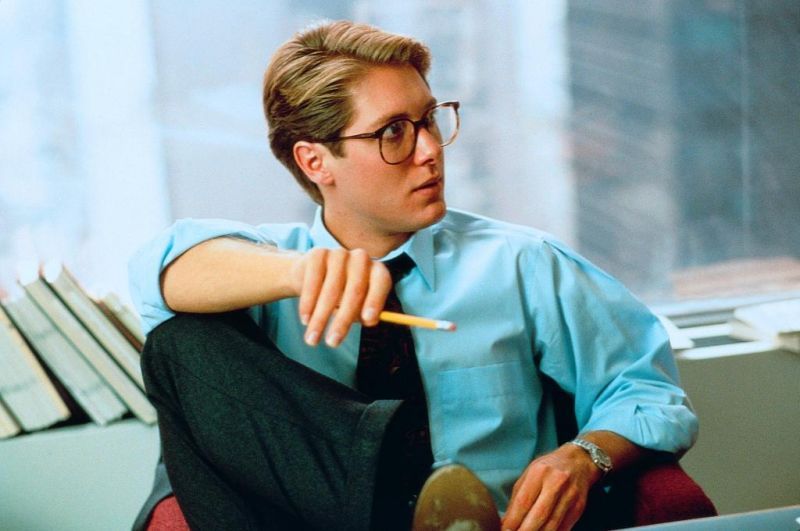 This is actually the style I aspired to in my late 20s.

What style do you aspire to these days? 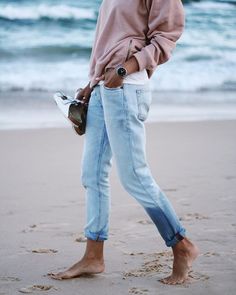 That is not rugged! That’s metrosexual long weekend vacation in Salcombe!

craner said:
Will you be Spader or Clooney? Is it fate, or can you do something about it?
Click to expand...

Course you can. Follow my 5 step plan, link in bio

Frosty Fingers 5 years ago
that man... that man has ruined my life. I will never find a guy as wonderful as him... Oh James...

You Are My Life Pictures 3 years ago (edited)
Such a great interview. He's so on point. So true. Never heard anyone else talk about sexuality so accurately. Its funny too. James can appear so sexual yet so non sexual at the same time.

martine G 1 year ago
He’s just got it

IdleRich said:
Or it's almost the opposite, he is classically good looking but that's different from the paradigm that has been the dominant one in Hollywood for decades.
Click to expand...

I wasn't being figurative referring to Botticelli, young Spader literally looks like a Botticelli portrait