Can anyone explain what the hell's going on here?

This blog tracks the ongoing new advances in Marxian Dialectics and regarding the Dialectic of Nature achieved by Foundation Encyclopedia Dialectica [F.E.D.], whose main website URL is www.dialectics.org .

Well, seeing as there is little to be gained by dismissing it, I'm inclined to derive some meaning from it - but even that notation is alien to me.

"We are presently unclear as to whether or not this is a horizontal self-aufheben, self-meta-nomad-ization dialectic."

Self-aufheben would be a sort of autopoietic dialectics, a self-sublation between possible permutations in the interest of finding some kind of overlap, some kind of optimal ground. At least, that's my take. Instead of a plurality of spiritually localized agents pursuing narrow, partisan ends, the plurality itself is collectively a function of a deeper unity, from which the tournament is issued out in an almost random process that is primarily informed by feedback, rather than will.

The macro force moves through all the micro-forces, weighing them and steering them embodying their ebbs and flows in a process of feedback and optimization, stochastic optimization (crossed that out because it conveyed a sense of will at work with in, which isn't necessarily the case). Imagine if the hive-mind is finite like us, and is trying to figure things out like we are, but just expresses itself in the manner of a perpetual tournament, whereas we only live and fight through single games.

The direction is determined by feedback, so as long as the environment itself isn't complete noise, a direction will begin to take shape.

Not sure how much of this ought to be unpacked from that diagram, but such an unpacking seems possible. Again, because treating this like an elaborate troll diagram would be declaring a negative, a declaration which may in hindsight prove to us to be either true or false. If such a hindsight will occur, I don't know - but that ought not prevent such scenarios from being treated like a true/false positive/negative matrix.

A true positive would likely yield the best results: treating this like there is knowledge to be extracted, and being correct. A true negative would likely be second best, dismissing it as a fruitless exercise, and not being proven wrong. A false positive would be, at worst, slightly embarrassing. And a false negative would mean a source of knowledge has been overlooked. Similar to Pascal's wager, but in a much pettier scenario.

Haven't quite worked out a take on all the talk of contradiction, but perhaps it philosophically has to do with clinamen, and some kind of basic deviation that ramifies into a robust field of difference, disrupting what would otherwise be a cosmos-wide sense of parallel and undifferentiated flows.

Also the color scheme is virtually noise to me, I can't discern any kind of pattern or schema.

But to play the role of the skeptic, and opt for the declaration of negative, one only needs to know a certain amount of jargon to convincingly befuddle those who traffic in the jargon. But think about it: where does that interpretation get us? At best, it spares us the wasted time at trying to figure something out that wasn't meant to be figured out, but even in this case, as in all cases, we are still liable to learn, no?

Also, some potential bridges to the conspiratorial anti-(neo)liberal crowd, perhaps what @poetix called the "paranoid based".

Could this be a glance into the "paranoid cucked"?

But typical of the marxist academic tradition, its jargon-forward, which doesn't seem to be present in what would be the right-wing conspiracy crowd, right? 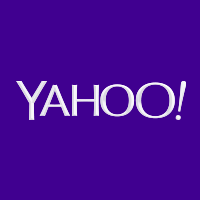 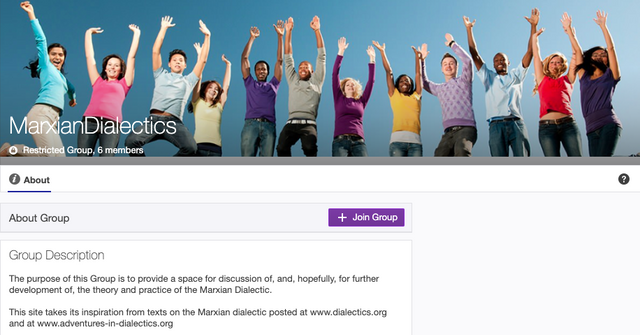 This could explain the over-the-topness, if the message is designed to decay into noise upon reception.

edit: These would be the kind of diagrams I'd be inclined to churn out, if some kind of icon-canon proves necessary. It's perfect that they're being sold on Etsy.

version said:
Can anyone explain what the hell's going on here?

This blog tracks the ongoing new advances in Marxian Dialectics and regarding the Dialectic of Nature achieved by Foundation Encyclopedia Dialectica [F.E.D.], whose main website URL is www.dialectics.org .