The Mask (and Hypocrisy) 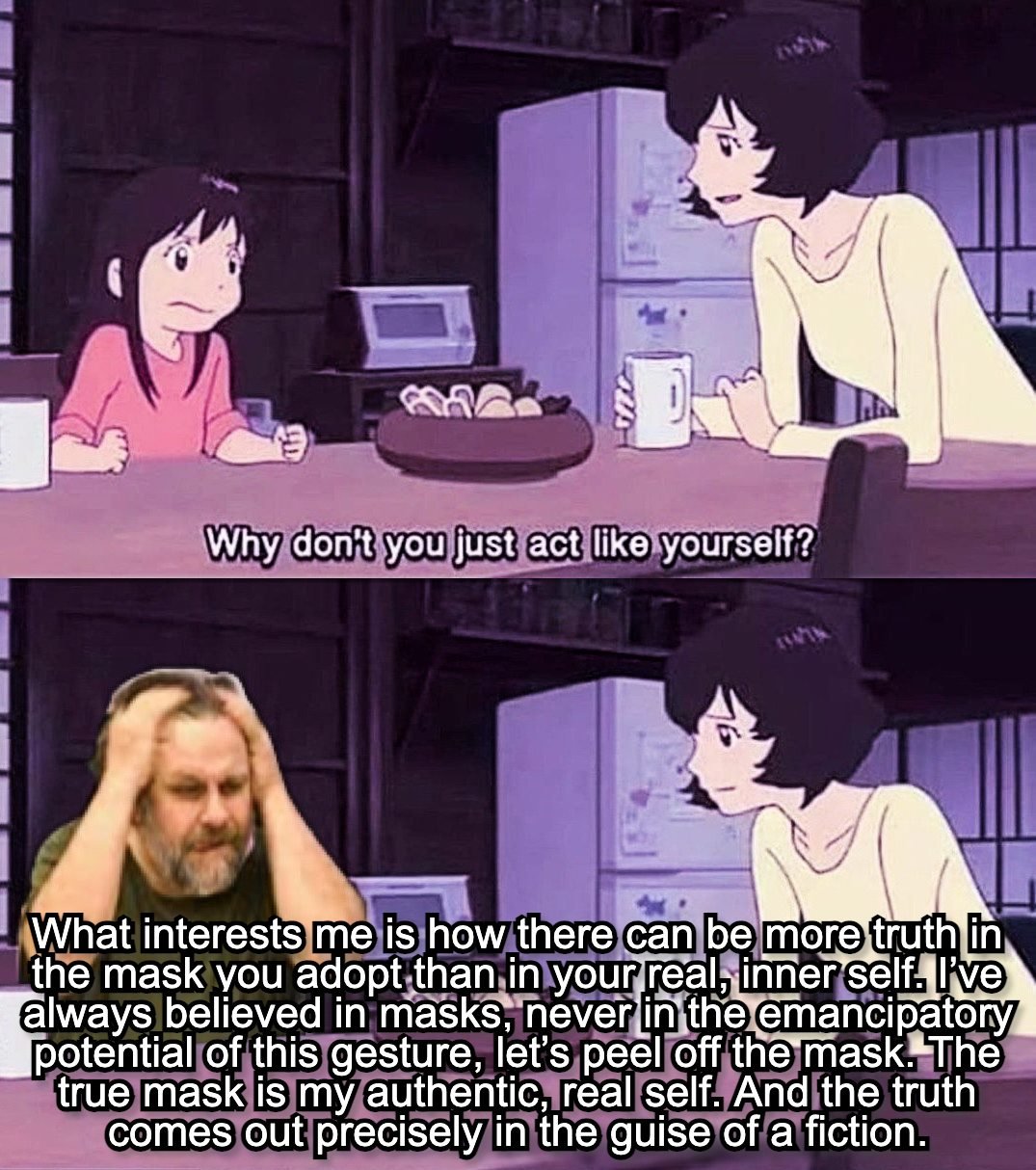 Ok so the HYPOCRISY - I don't buy that the left can't get away with corruption because they are held to higher moral standards due to their ideological positioning - that just doesn't make sense, as if the charge of hypocrisy is worse than warmongering and embezzlement, and that we'd be content that the right are gerrymandering, filibustering, carpet bagging to their hearts' content anyway, because "that's just how they are". no.

so where does this new impunity come from? only a few years ago the expenses enquiry was on - resignation or police offenses back then seem trivial compared to the sharp practice in politics and business currently happening without fuss. mps used to quit for affairs or lying, what changed?

is it that the stakes are too high now we have these blonde gits in crucial positions of power, to kick them out would be too destructive so we have to pipe down? Did something changed in our expectations of how they should behave, in just like the past 3-5 years?

is this moral relegation, this turpitude and corruption and ethical low standards a new permanent state of affairs? How far is it a double standard that other (non WASP, non Male) wouldn't benefit from or is it universal now? Is it just an anglosphere phenomenon? its been quite sudden, like WTF?
Click to expand...

The answer is of course Game of Thrones
I'm gonna do a study* about:
a. compare the viewing figures of GoT in developed nations in comparison to their fuckedupness and demagoguery (US & UK leading the pack obvs)
& 2ndly on individuals: how many episodes you consumed (& how many tweets you dropped about it) and how far do your low expectations of political probity correspond....

The best tv show of all time

and may i ask how do you feel about our political leadership?

sufi said:
and may i ask how do you feel about our political leadership?
Click to expand...

Pour molten gold into their face like Carl Drogo does to that effeminate princeling?

just overheard about a few of the important moments like when the dog eats the man's bits, and when they all stab each other at a wedding and er that's all i think

It was really good you missed out. Too saucy for your kids to watch though 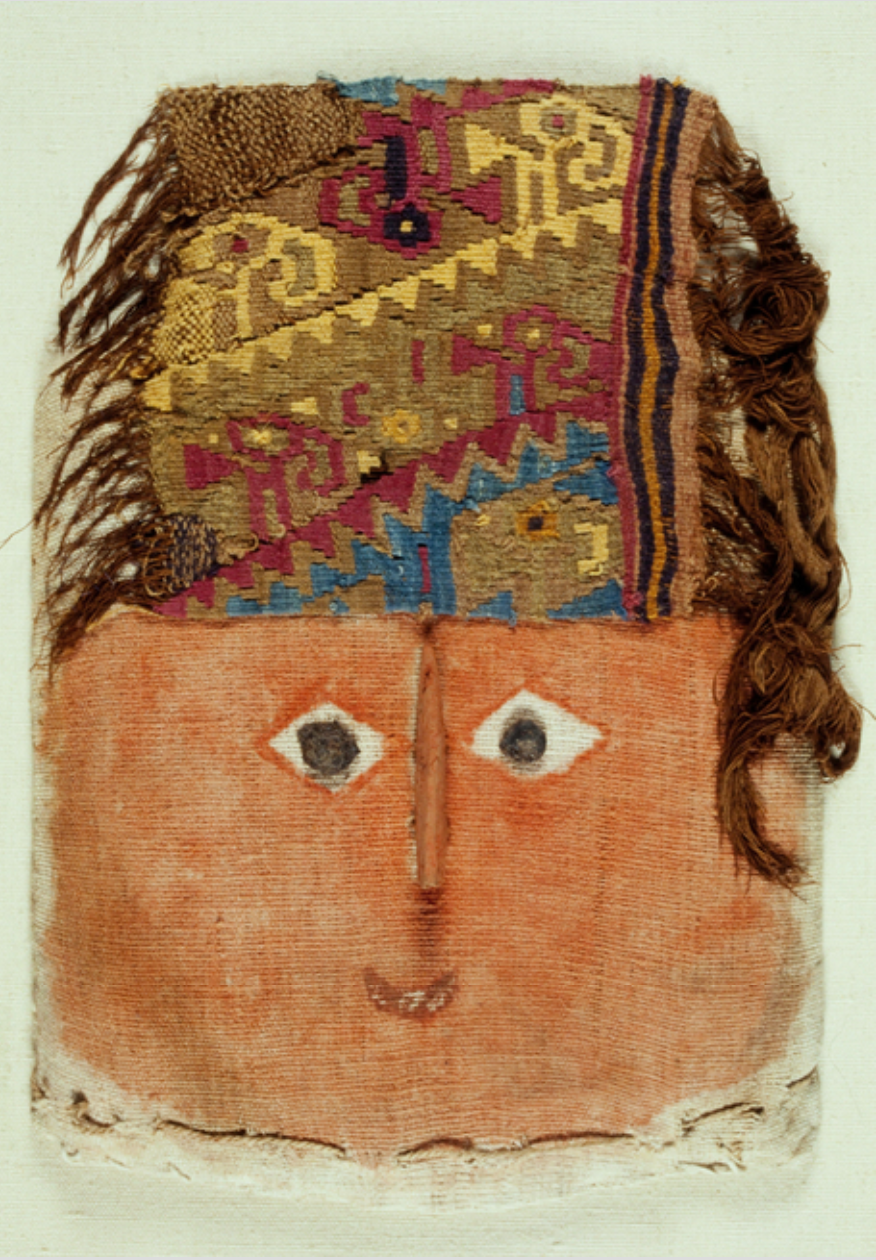 The roles we play eventually come to feel natural, and thus can be sincerely performed. Military recruits may first follow army etiquette to avoid punishment, and soon internalize them as important (and drill them into future generations of recruits). Or:

For the last four or five years the island's tourist hotel has been owned by a married couple of crofter origins. From the beginning, the owners were forced to set aside their own conceptions as to how life ought to be led, displaying in the hotel a full round of middle-class services and amenities. Lately, however, it appears that the managers have become less cynical about the performance that they stage; they themselves are becoming middle class and more and more enamoured of the selves their clients impute to them.
Click to expand...

Or as Sontag (I think?) said, "The mask becomes the face."

Correspondingly, "the cycle of disbelief-to-belief can be followed in the other direction, starting with conviction or insecure aspiration and ending in cynicism":

Professions which the public holds in religious awe often allow their recruits to follow the cycle in this direction, and often recruits follow it in this direction not because of a slow realization that they are deluding their audience—for by ordinary social standards the claims they make may be quite valid—but because they can use this cynicism as a means of insulating their inner selves from contact with the audience. And we may even expect to find typical careers of faith, with the individual starting out with one kind of involvement in the performance he is required to give, then moving back and forth several times between sincerity and cynicism before completing all the phases and turning-points of self-belief for a person of his station.
Click to expand...

The thing I'm starting to think about now is facelessness. Did people see the Kim @ Met Gala dress by Balenciaga? 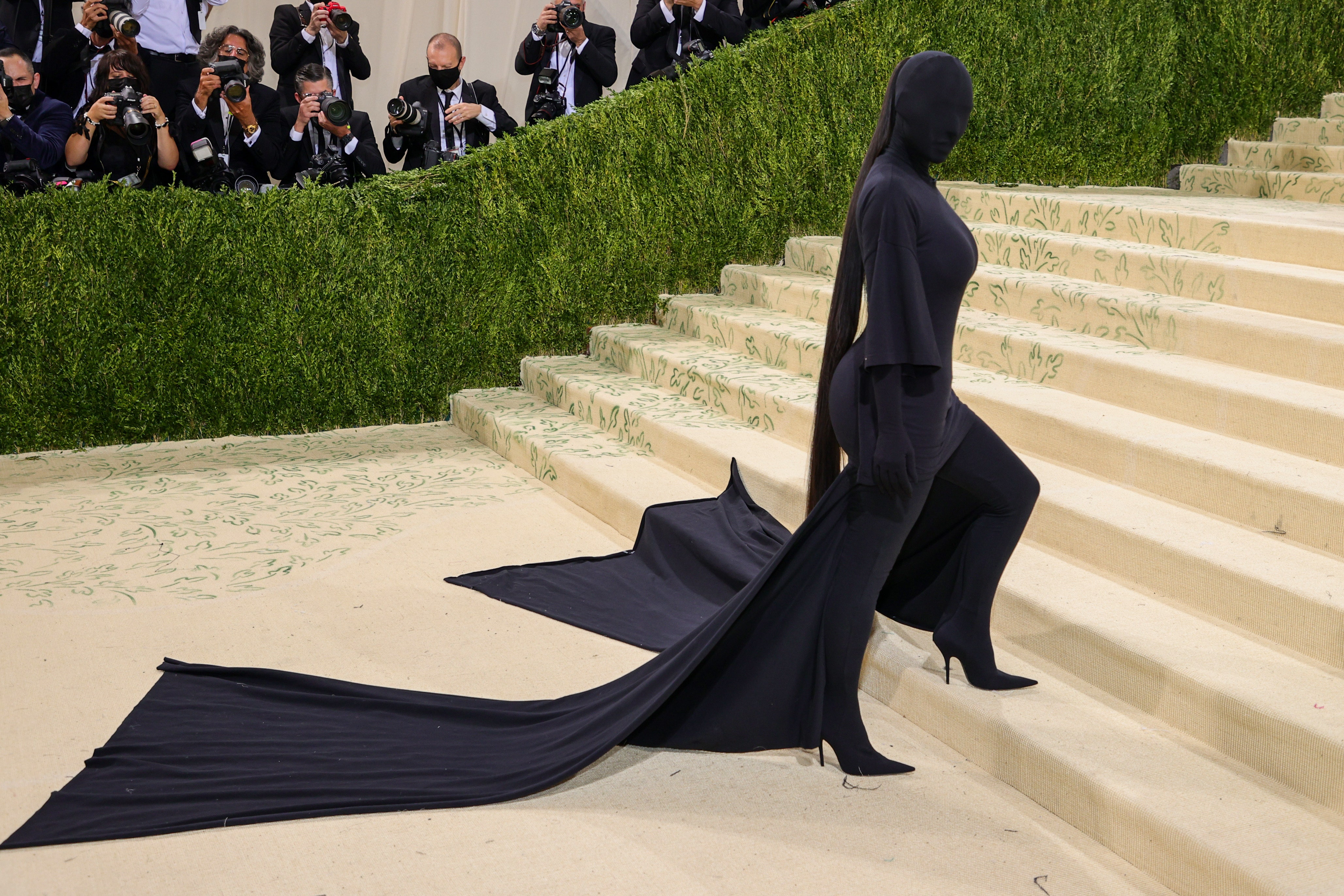 For many seasons, Balenciaga’s Instagram was a roll of photos solicited from alternative influencers, from pale, sickly artists and dour, misshapen scene kids, eager to make themselves into advertisements for around $500 a post; but on July 1st this year, the brand deleted everything, unmade itself, and turned to a blank page. By late July, Kanye West, under Gvasalia’s creative direction, was wandering the stands of Atlanta’s football stadium in a series of masks. And last month, September, Gvasalia accompanied the rapper’s estranged wife, Kim, to the Met Ball in matching all-black outfits and body stockings that obscured their faces completely. Demna and Kim, this century’s most influential and effective forces of branding and self-branding respectively, are now involved in the destruction of identity. Kim and Kanye are divorcing one another, but also themselves. And Demna’s black-hooded, faceless penitent getup from the masked ball also closed Balenciaga’s Spring ’22 show, and was the first picture posted on its wiped-clean Instagram.
Click to expand...

In a dark wood Prince Kano lost his way
And searched in vain through the long summer’s day.
At last, when night was near, he came in sight
Of a small clearing filled with yellow light,
And there, bending beside his brazier, stood
A charcoal burner wearing a black hood.
The Prince cried out for joy: ‘Good friend, I’ll give
What you will ask: guide me to where I live.’
The man pulled back his hood: he had no face –
Where it should be there was an empty space.
Half dead with fear the Prince staggered away,
Rushed blindly through the wood till break of day;
And then he saw a larger clearing, filled
With houses, people; but his soul was chilled,
He looked around for comfort, and his search
Led him inside a small, half-empty church
Where monks prayed. ‘Father,’ to one he said,
‘I’ve seen a dreadful thing; I am afraid.’
‘What did you see, my son?’ ‘I saw a man
Whose face was like....’ And, as the Prince began,
The monk drew back his hood and seemed to hiss
Pointing to where his face should be, ‘Like this?’

Quoting Macgowan, _Sidelights on Chinese Life_: "He is an ideal-looking official, for he is large and massive in appearance, whilst he has that stern and uncomprising look that is supposed to be necessary in any magistrate who would hope to keep his subjects in order. He has a stern and forbidding aspect, as though he were on his way to the execution ground to have some criminal decapitated."

The ghosts of londons past.

the remnants of the once mighty gas gang.

a music that champions anonymity above all else in a city whose identity is slowly being strangled by its own financial success.

but through it all it offers sardonic joy. bounciness. playfulness.

There was a bit about masks and faces in the 'Joker' and 'Morphosis' threads; Barty was really into the faceless drill thing and clown face at the time.

sadmanbarty said:
the death of the individual identity:

1) drill's masks, artist's dystopian code-like names (v9, c1, gt), the fact that these names are indistinguishable from gang names like m20 in drill youtube titles, individuals being numerical in drill lyrics ("they say 150, but 146 instead", "i'm 300 and more"), "no face"

2) all the masked antagonists in the purge

4) the hactivist group anonymous (and their guy fawkes masks)
Click to expand...

sadmanbarty said:
identity politics ironically works in this way; the individual becoming a proxy for a broader culture (whether it be ethnicity, sexuality, etc.)
Click to expand...