Staff member
can feel the kind of contradictory pressures shaping that alarming act, the media and the public and be relatable and be serious funny gentle strong black not too black overcome struggle don't forget to laughcry

it's like the culture itself has been given a face, expressing all its contradictions and tensions and pressures at once

Sadmanbarty since renamed The Jazz Man or Blue Hammer-

A man who was charismatic, considered and empathetic gets plugged into the cyborg circuitry of focus groups, American consultants and headline crunching and driven to abject insanity:


A strongman imposes himself on society; they’re the head of the leviathon. A democrat let’s society impose its will(s) on them with all of It’s contradictions. So you get David Cameron supporting 2 different football teams. Boris being a Tory clash fan. Brexiters global Britain.

The schizophrenic fractured mind of the vox populi

Again, I voted for Harris and Biden, and she does seem a near perfect face for the kind of rising (neo)liberal hegemony I have in mind.

And its still early to just treat this as fact - the reactionary nationalist contingencies aren't quite snuffed out, although I do sense that they are on their last ration of fuel. Might be a generational thing. Don't know. Also can't claim any substantial familiarity with the actual policies of reactionary/nationalist regimes.

The reason I bring up cultural governance, is because it would gradually consist of having to represent a larger, more diverse, more heterogeneous culture. This increase would somehow be correlated with globalization, and it would be interesting to see if the trends of globalization withstand covid without losing much momentum.

But in representing a wider, more diverse culture, you may need to take on a more schizo role. Rather than averaging the various cultures into a consistent and moderate persona, you appeal to various peaks here and niches there, without botching it and caving in your supporter base.

That is, how do you appeal to different angles simultaneously without merely resorting to averaging them out? I'd imagine it would look like a mix-and-match ideology built around identifying critical points of Ideology A that have minimal negative impact on Ideology B.

constant escape said:
That is, how do you appeal to different angles simultaneously without merely resorting to averaging them out?
Click to expand...

This is the Biden candidacy. General low intensities. The pressures tug at him but he's largely inert, no need in fighting them if they slip off a smooth surface. Would be interesting to see how it would fair against a less iconoclastic republican candidate.

I can picture Biden unwittingly wandering out of the White House nude except for an open dressing gown at some point during his presidency, perhaps waving to the bewildered press and trying to start up conversation.

Staff member
Barty gave me this one. Hilarious in its naked debased cynicism 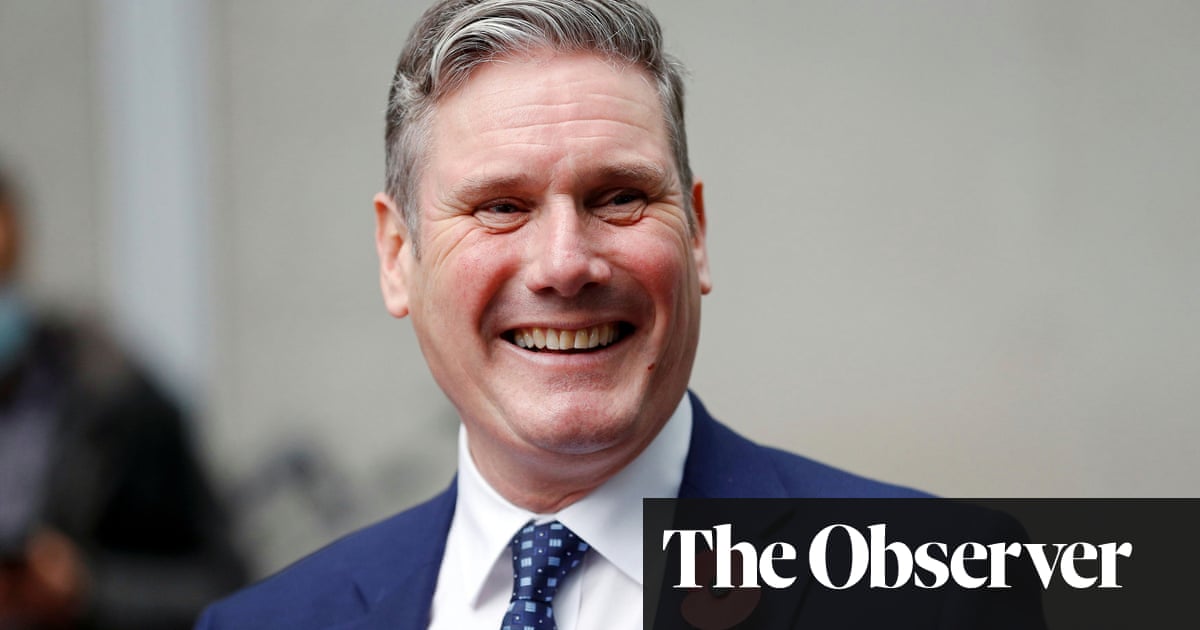 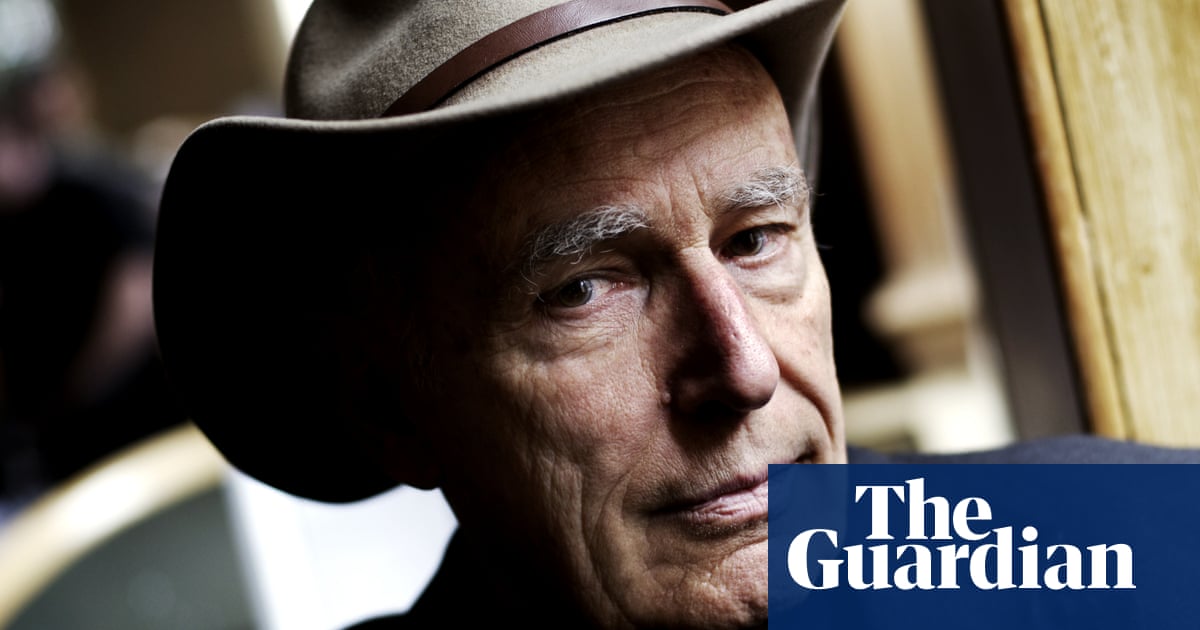 Writing under a pseudonym, Cockcroft was most famous for the 1971 cult classic novel about a psychiatrist who lets chance decide his life