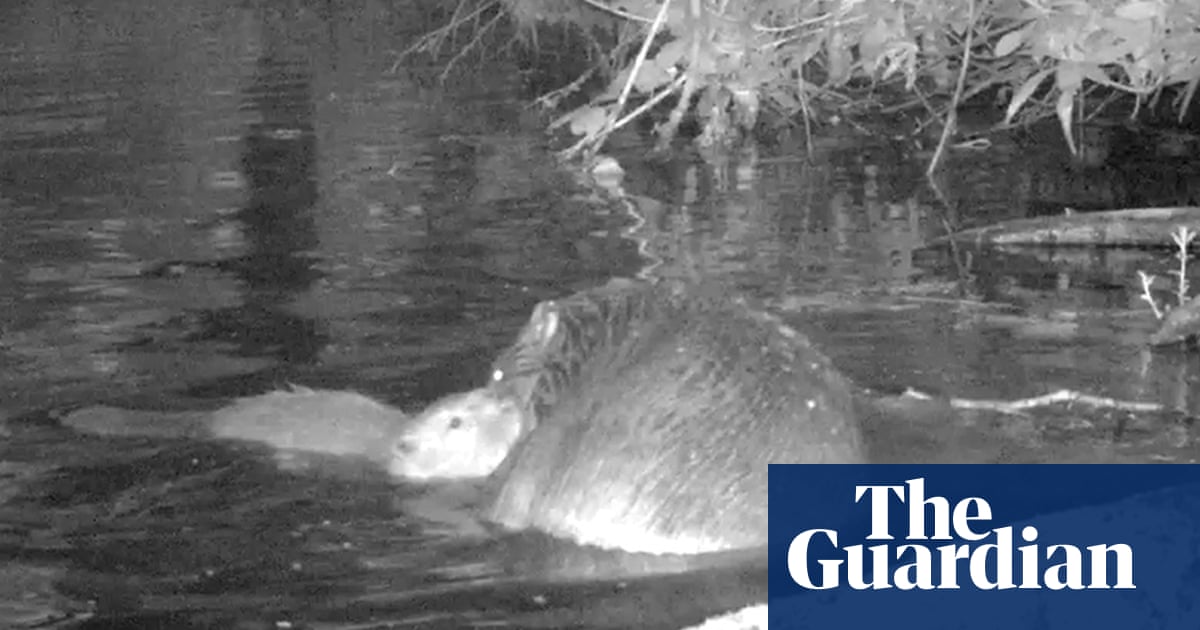 Baby beaver born on Exmoor for first time in 400 years 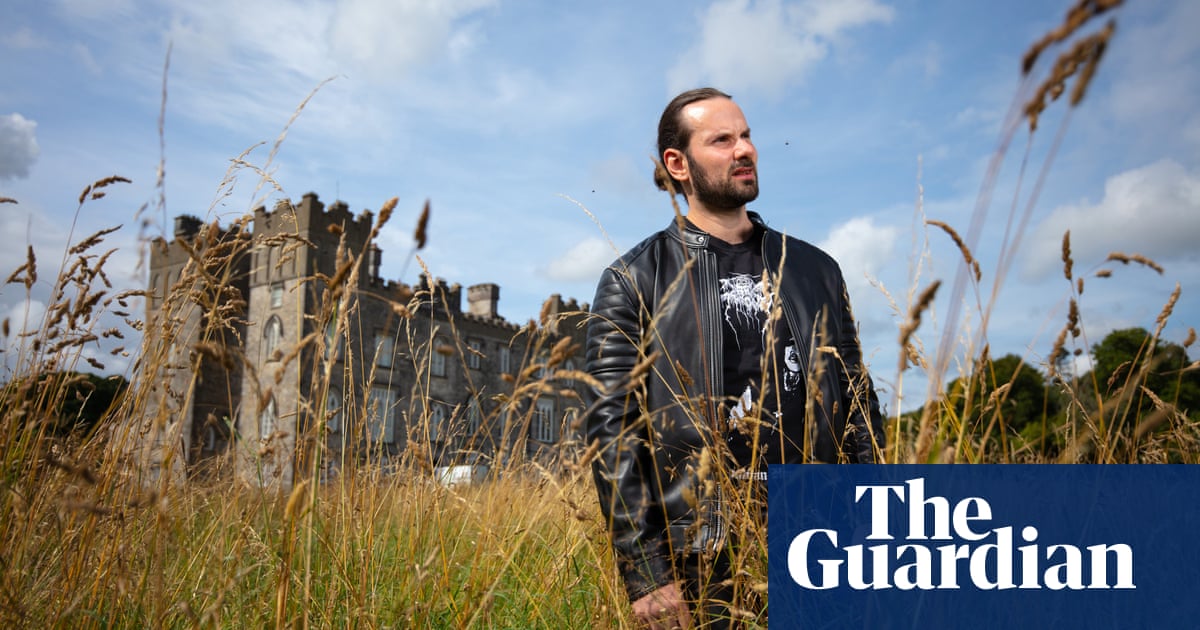 Trees, grasses and wildlife are returning as Lord Dunsany recreates a vanished landscape in County Meath

WashYourHands said:
Rio Tinto in Australia are on another level of corruption.
Click to expand...

Someone told me years ago the queen has owned major shares in Rio Tinto since the 50s - is it true? 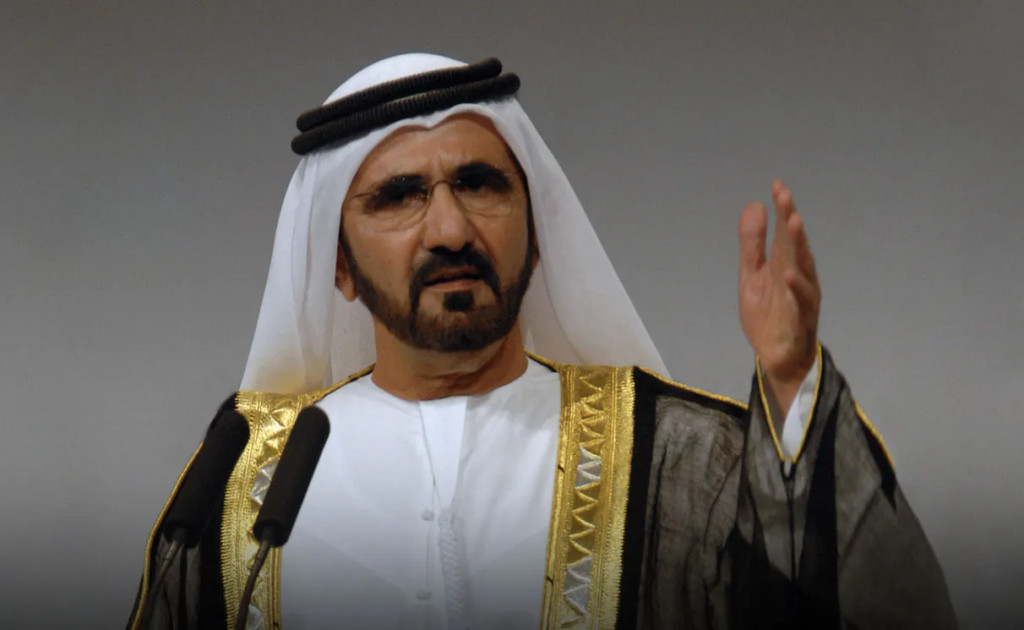 CAIRO — First came the lightning that strobe-lit the Nile skies a pale purply gray. What happened next checked all the boxes for a fierce storm: heavy rain, thunder and flash flooding that sent people scurrying for dry land and crumbled mud-brick houses around Aswan, the largest city in southern Egypt.

Then came the scorpions.

There were hundreds, if not thousands: yellowish four-inchers with as many as six pairs of eyes and a tail full of venom so toxic that the species is known, unscientifically, as the deathstalker. Swept from their desert burrows by the rains, they came skittering into mountainside villages and burst into homes through cracks in the walls, stinging at least 503 people on Friday night alone, according to local officials.

“The floods in the villages of Aswan forced the scorpions out of their hide-outs, and they stung some people,” the administrator of a Facebook page dedicated to community news, Nubia, lamented after the waters had subsided. “O Allah, protect the land.”
Click to expand...