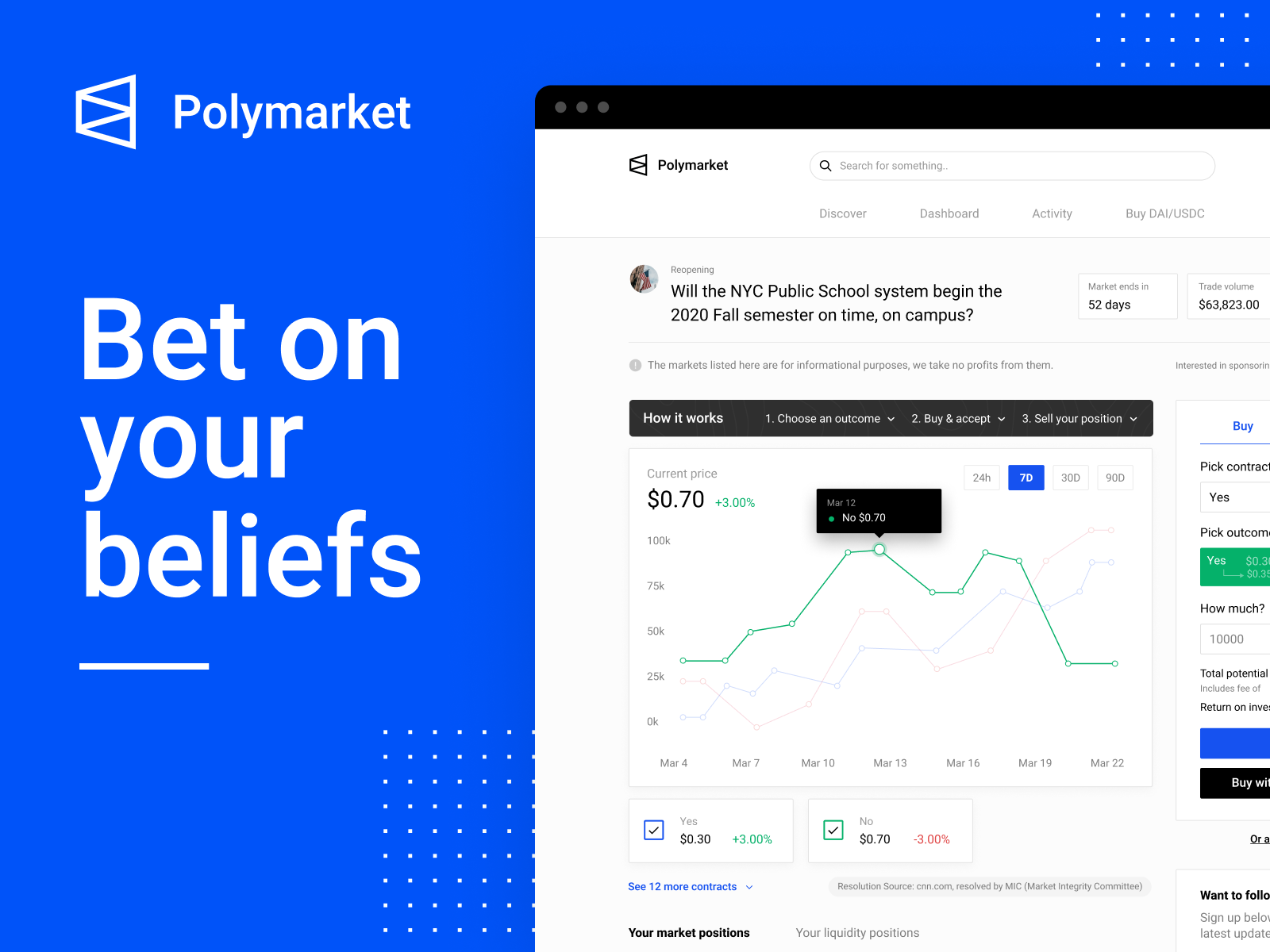 A billionaire sociopath can be very disruptive but there's a lot of um.... "social gravity" trending back to normality.
M

Ask Fortuna, there's a hex on celebrating wins too early.

So there's still hope for your boy, in other words?

Mr. Tea said:
So there's still hope for your boy, in other words?
Click to expand...

I have no skin in the game at all. It suits me fine if and when Biden is inaugurated and I'd rather have a beer with him than trump, but to conclude that there's nothing dodgy, actionable, and unsettled about the election result is naive.

The democrats have the moral motivation (trump is literally Hitler), the means, and complicity of the media. What happened with counting closures late that night is part of the state department's criteria for determining rigged elections in foreign states. Well dodgy. It'll all come out before long.

HMGovt said:
What happened with counting closures late that night...
Click to expand...

can you explain what you mean here?
L

also, what makes this rigged election/fraud claim so implausible is:

- the Dems didn't take the Senate and lost seats in the House. If they were going to fabricate fake ballots, why wouldn't they also cast phony votes in Senate and House races and win those as well? Without the Senate, Biden is essentially blocked from doing much.

- if "fake" biden votes are tossed, then all those ballots which had votes cast for GOP Senate and House candidates get tossed as well and the Dems would have picked up more seats on both.

- and how on earth could probably the most inept party in existence (the Dems) possibly be capable of pulling off synchronized fake voting in a half-dozen different states which each have their unique voting and counting rules...PLUS loop in all major media to be in on the scam.

perhaps I've been wrong all along, the Dems are in fact Ninja miracle workers!
Last edited: Nov 9, 2020

Leo said:
can you explain what you mean here?
Click to expand...

to my earlier point...


Leo said:
- if "fake" biden votes are tossed, then all those ballots which had votes cast for GOP Senate and House candidates get tossed as well and the Dems would have picked up more seats on both.
Click to expand...

they're all just a bunch of phony, lying fuckheads.

In his first public remarks since Mr. Biden was declared the winner, Mr. McConnell celebrated the success of Republicans who won election to the House and the Senate. But in the next breath, he treated the outcome of the presidential election — based on the same ballots that elected those Republicans — as unknown.
Click to expand...