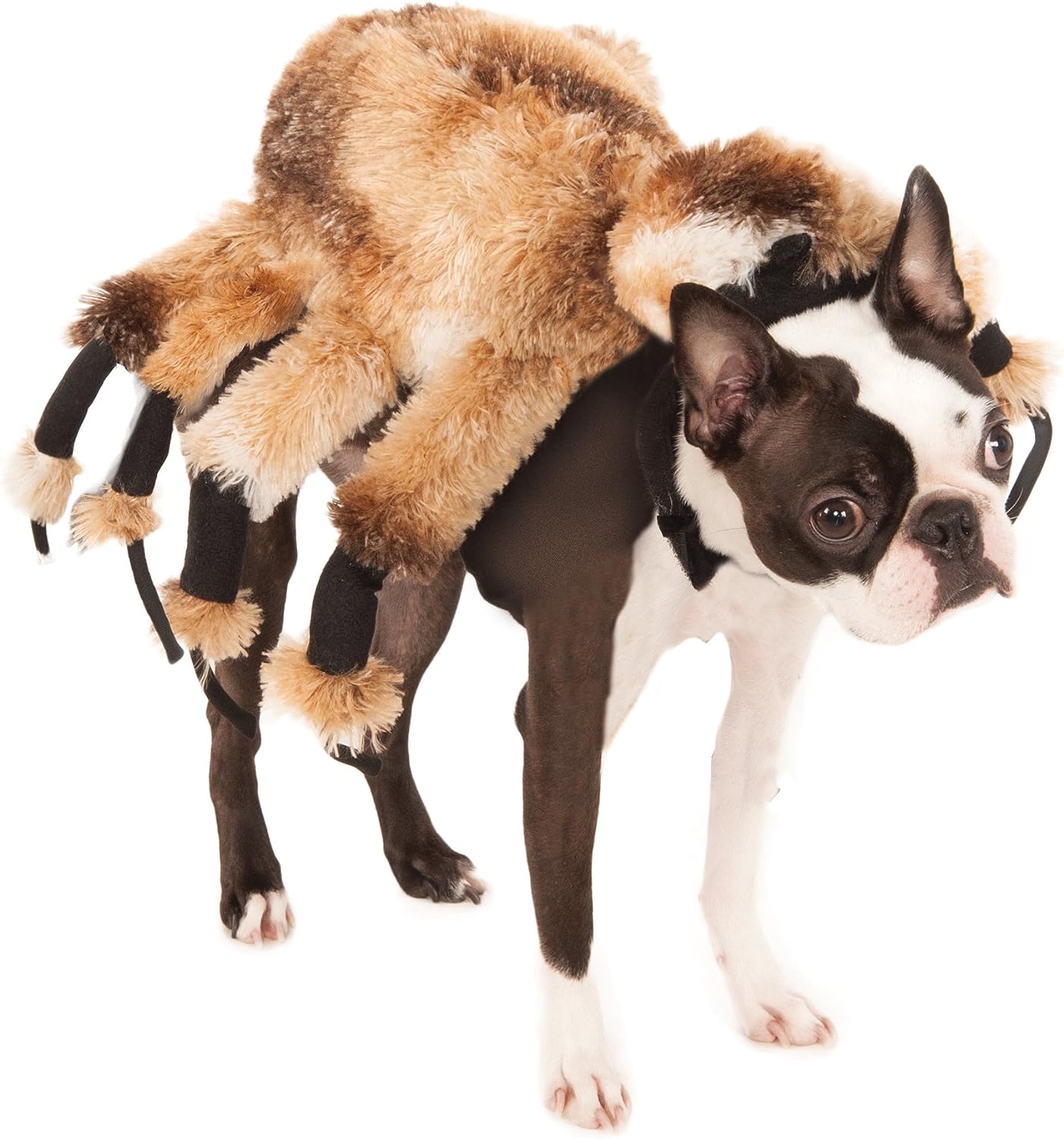 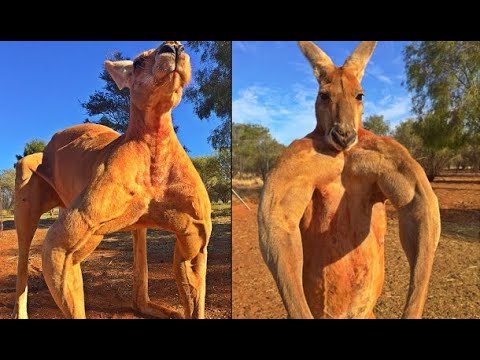 Petition to switch methodology to schizoanalysis, and propel @boxedjoy into psychosis.
B

I mean look into that dog's eyes. It knows life shouldn't be this unkind to it. Animals and humans just aren't meant to mix.
B

boxedjoy said:
I mean look into that dog's eyes. It knows life shouldn't be this unkind to it. Animals and humans just aren't meant to mix.
Click to expand...

what is meant to mix, box?
B

Weirdly I was looking up Roger the buff kangaroo yesterday.

so no pets growing up? did you ever want one?
B

had a fish in the family home when I was about three years old, little Ben. Don't really remember much about it. Aunty Ann poured vodka in the fish tank and it died and we had a minifuneral before we flushed it away.

looked after a cat for two weeks when I was a bit older, turns out I was very allergic to Persian cats, also it was just disgusting, moulting everywhere and pissing in a stoney box.

my boyfriend had a cat when I met him, Meg was lovely and had a really "hilarious" personality in that she was a dick who would deliberately sit between us on the couch when I visited him at his parent's home. I was genuinely sad when she died because she brought a lot of love and joy to the family but also I just don't like being around animals or having to touch them or hear them.
B

my cousin has a dog called Princess Moomoo who goes for walks in a Silver Cross pram, it's really something, and again I don't have any issue with people loving animals and the joy they get from it but also animals are disgusting.

boxedjoy said:
Aunty Ann poured vodka in the fish tank and it died and we had a minifuneral before we flushed it away.
Click to expand...

now were getting somewhere
B

to be fair, what a way to go, drowning in booze, Ben knew

I remember reading an interview with a philosopher who had interesting things to say on what human valuations of animals reflect back on to us. Let me dig it up 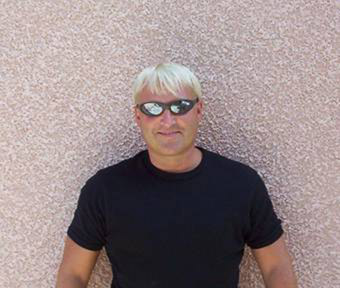 Hour of the wolf -

My professional training was solidly within the so-called analytic tradition in philosophy. Some might, therefore, think it strange that the biggest philosophical influences on me have been from what some people think of as “the other side” – continental philosophers. I would include Nietzsche...
www.3ammagazine.com

The book was about the ways in which we differentiate ourselves from other animals – the stories we tell to convince ourselves of our superiority. Each story, I argued, has a dark side – each story casts a shadow. And in each case, what is most revealing is not the story itself, but the fact that we believe it and think it important. I focused on three common stories. The first is that we are better other animals because we are more intelligent. The second is that we are better because we have morality – we can understand right and wrong – and they do not. The third is that we are superior because we, and we alone, understand that we are going to die. Intelligence, morality and our sense of our own mortality were the three major themes of the book. I am far from convinced that to any of these stories can establish or underwrite a critical gulf between us and other animals. But, in The Philosopher and the Wolf, I was more interested in what each story reveals about us. That is, I was interested in what our valuing of these things says about us. I argued that when we dig down far enough into the roots of each of these things, we find features of ourselves that are deeply unflattering. At the roots of our intelligence we find manipulation and machination. In the roots of our morality we find power and lies. And our sense of our mortality renders us fractured creatures, unable to understand ourselves in any satisfactory way.
Click to expand...

It's not that I believe we are better than animals. It's just that I don't understand them and I don't understand their appeal. There's enough bogging, yukky people out there, and they're allegedly trained and integrated into our standards.
You must log in or register to reply here.
Share:
Facebook Twitter Reddit Pinterest Tumblr WhatsApp Email Share Link
Top