The Invisibles by Grant Morrision - study group and exegisis

The fixed iconography of the city. Don't try and make it new. Work with what is already there. That's what I like about Vale Royal by Aiden Dunn. It works with the myths which are already in place, accepts them and adds another layer of accretion just as every indignity imposed on Churchill's statue adds another layer of accretion. The symbolic theatre of state and protest.

From the great Egyptian Ritual, which so cryptically allegorizes this earthly death, we learn that the mystery of the Sphinx originated with the conception of the earth as the place of passage, of burial and rebirth, for the humanized deities. An ancient Egyptian name for the Sphinx was Akar. This was also the name for the tunnel through the underworld. And it is said that the very bones of the deities quake as the stars go on their triumphant courses through the tunnels of Akar (Pyramid Texts: Teta, 319). As the stars were the descending deities, the metaphor of stars passing through the underworld tunnels is entirely clear in its implication. The riddle of the Sphinx is but the riddle of mankind on this earth. The terms of the riddle at least become clearly defined if we know that the mystery pertains to this our mortal life, above ground, and not to our existence in some unlocalized underworld of theological fiction. (Alvin Boyd Kuhn, The Lost Light)

Fixed points you wind your mythic thread around. Not that new acupuncture needles aren't inserted. As Canary Wharf was. And now the shard.
all the verticals from the standing stones to the obelisks the towers spires and steeples.
"It's auric interference the tower was built to disrupt the energy flow of that big dragon line. I told you."

"Pierce the membrane" as Sinclair put it.

luka said:
The close up of the ripples in the docks gives you the image of the one archetypal event sending its event ripples through time repeating
Click to expand...

Ripples. Pierce the membrane. "There are many worlds many cities and all of them are just shockwaves spreading out from ones single moment of clarity and understanding. Ripples." 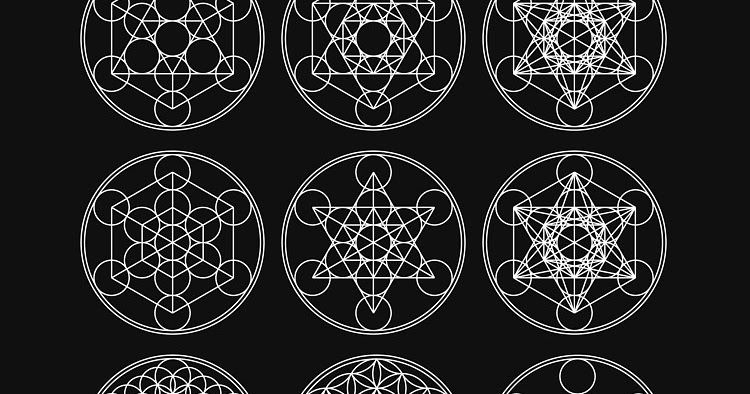 water because with water the interaction of forces is visible in real time. wind, light, terrain, current and counter-current. the nested c...

Human hunting refers to humans being hunted and killed for other persons' revenge, pleasure, entertainment, sports, or sustenance. There have been historical incidents of the practice being carried out during times of social upheaval.[1] A 2016 report by Daniel Wright, senior lecturer in tourism at the University of Central Lancashire, predicts the hunting of the poor will become a hobby of the super-rich in a future plagued by economic and ecological disasters and overpopulation.[2]

Hunting humans as an underground sport could happen as early as 2100, the report suggests, but becoming an authentic tourism experience by 2200.

Of course the world will have to take a turn for the worse to reach a situation where rich people can hunt poor people for sport.

The Blooding of Children
OF all practices connected with "sport" none are more loathsome than those known as "blooding," whether it be the "blooding" of children, which consists in a sort of gruesome parody of the rite of baptism, or the "blooding" of hounds—viz., the turning out of some decrepit animal to be pulled down by the pack, by way of stimulating their blood-lust. Here are a few examples:
On January 4, 1910, the Daily Mirror published an account of the "blooding" of the Marquis of Worcester, the ten-year-old son of the Duke of Beaufort. In a front-page illustration the child was shown with blood-bedaubed cheeks, holding up a dead hare for the hounds, while a number of ladies and gentlemen were smiling approval in the rear.
Here, again, is an extract from the Cheltenham Examiner of March 25, 1909, in reference to the "eviction" and butchery of a fox which had taken refuse in a drain.
"Captain Elwe’s two children being present at the death of a fox on their father’s preserves, the old hunting custom of ‘blooding’ was duly performed by Charlie Beacham, who, after dipping the brush of the fox in his own [sic] blood, sprinkled the foreheads of both children, hoping they would be aspirants to the ‘sport of kings.’ "

"A gruesome parody of the rites of baptism" is a very useful line. There are lots of gruesome parodies of the sacred in The Invisibles as the Rulers of this World are also worshipful and serve their masters in a series of these inversions and gruesome parodies lick the filth this benediction.

pizzagate before it was cool

vimothy said:
pizzagate before it was cool
Click to expand...

Well this is what I'm trying to say.

I've only just noticed the joke in episode one. The Beatles as part of the recurring beetles motif.

@woops read this book again if you ever find yourself in a good mood it's the best book of the 90s.

luka said:
I've only just noticed the joke in episode one. The Beatles as part of the recurring beetles motif.
Click to expand...

This bit is good, from one of the later issues, where
KIng Mob is getting tortured and you're seeing bits of his thoughts/dreams/remebrances 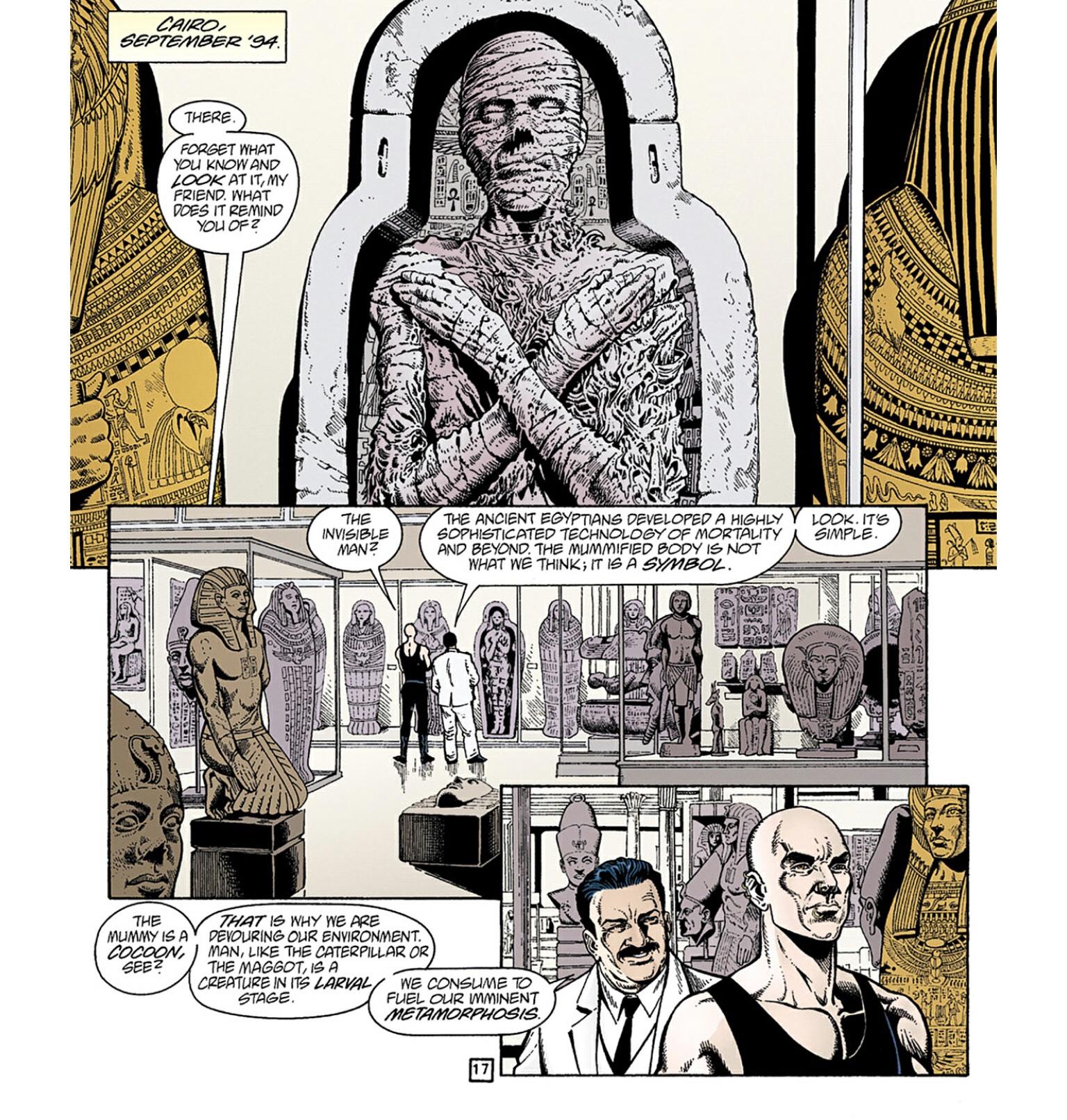 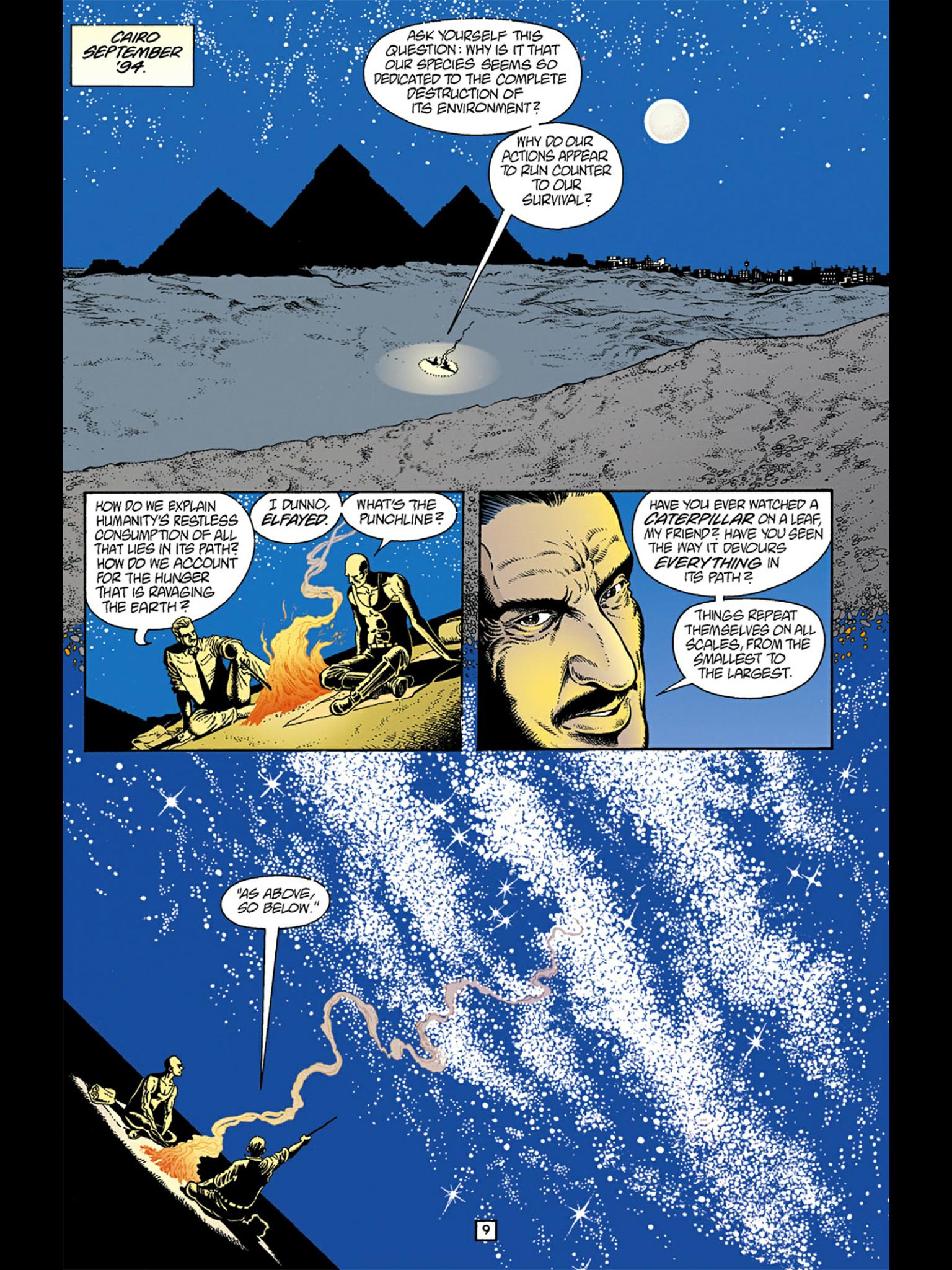