Let's give this its own thread.

Might be interesting to some others too. A Craner masterclass in the evil genius of neoliberalism.

Oh no! No no no no. I was already regretting starting an argument. I hate arguments.

I was already dreading waking up to a list of 50 nice things Hayek said about Pinochet tomorrow morning.

Padraig driving up in a massive dump truck and unloading mounds of quotations on my head.

Craner told me this is a 'must watch'. Check it out. 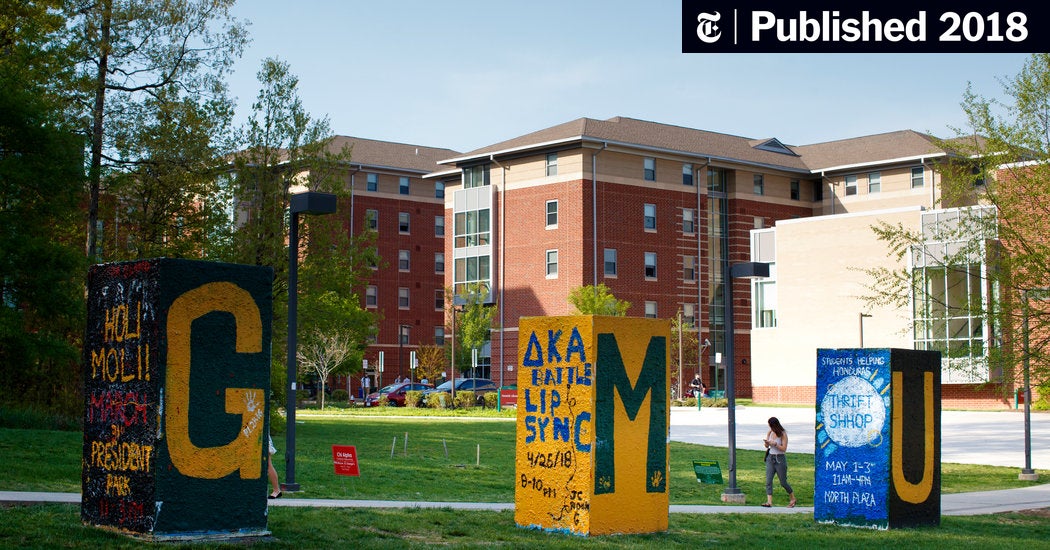 Recently released documents show that millions of dollars in donations from conservative-leaning donors had come with strings attached, including influence on committees that selected candidates.

The documents reveal in surprising detail that for years, as George Mason grew from a little-known commuter school to a major public university and a center of libertarian scholarship, millions of dollars in donations from conservative-leaning donors like the Charles Koch Foundation had come with strings attached.
As early as 1990, entities controlled by the billionaire brothers Charles G. and David H. Koch were given a seat on a committee to pick candidates for a professorship that they funded, the records show. Similar arrangements that continued through 2009 gave donors decision-making roles in selecting candidates for key economics appointments at the Mercatus Center, a Koch-funded think tank on campus that studies markets and regulation. The appointments, which also created faculty lines at George Mason, were steered to professors who, like the Kochs, embraced unconstrained free markets.

My favourite podcast is put out by the Mercatus Centre, Conversations with Tyler (Cowan). Pretty sure he's a Hayek fan.

craner said:
Oh no! No no no no. I was already regretting starting an argument. I hate arguments.
Click to expand...

I like them. They have a positive attitude to life.

the Mercatus Center suggested that global warming would be, “beneficial, occurring at night, in the winter, and at the poles. If a slight warming does occur, historical evidence suggests it is likely to be beneficial, stimulating plant growth and making humans better off.”
D 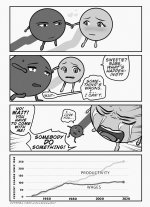 I've dropped vim a line and demanded he contribute. It will be just like old times. 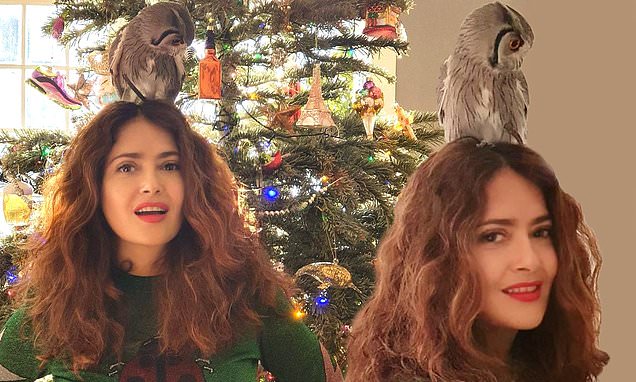 Salma Hayek showed off her adorably affectionate owl Kering as she posed by her Christmas tree. Even though tress are his natural habitat, he preferred to perch on her head instead.