Depends what you think he said.

Staff member
But based on what you think he said you think he's accurate. Hence the concession of defeat?

Well, look, if you think he said that Hayek and Friedman loved dictators because they were the only means by which their hated economic policies could ever be forced upon uncomprehending and exploited populations, I don’t think any more reading is going to help you.

If you read what I read, which was a more nuanced statement about the complicated relationship between democracy, liberty and liberalism, then this is not unique to Hayek, it’s a general and central concern of liberal thought (Tocqueville’s books on America are largely about this). That probably is too boring for you to read about, but not for everybody.

Therefore, I thought what he wrote was a bit more considered and accurate than his statements in the other thread, and as I am not actually an unbridled cheerleader for neoliberal economics, I didn’t see the point in extending the argument further. Also, arguments ruin my day, I get bummed out by them.

luka said:
Wow! This is the most humiliating and absolute complete destruction of Craner ever witnessed. Absolute annihilation but without any tang of sadism.
Click to expand... 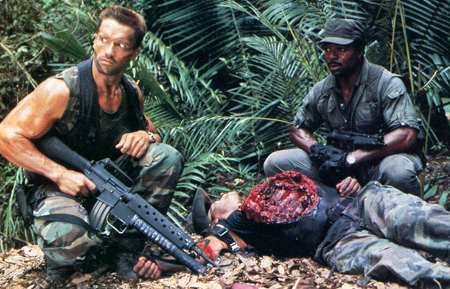 Staff member
I Cant believe vim just scurried away and left Craner to get eviscerated like that. No honour amongst thieves

I know you're trying very hard, but you're not going to engineer a fight here.

I dont think a problem with democracy is something unique to neoliberals, it's an issue in general for liberalism

Staff member
Too cryptic. Craner got stabbed you ran away

you could say the same, for that matter, for freedoms in general - freedom doesnt necessarily include the freedom to be illiberal

Staff member
You left your mate to die

luka said:
You left your mate to die
Click to expand...

luka said:
Too cryptic. Craner got stabbed you ran away
Click to expand...

luka said:
You left your mate to die
Click to expand...

Craner pinched Lisa Maffia's bum and Vim left him to get stabbed in a toilet in Napa.
C

I didn't put that much thought into it. Basically Craner's Dizzee, Vim's Wiley.

Are you doing today's Observer cryptic?

craner said:
Did you get the Christmas card I sent you?
Click to expand...

Came through the letterbox today

can we see it please?