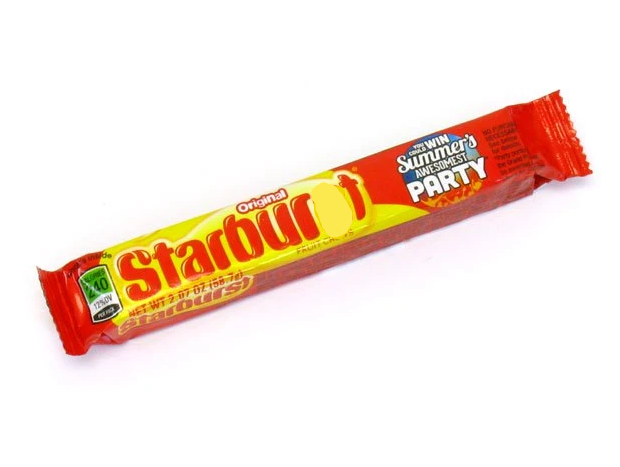 90’s had Coil going full on nuanced electronica, personal favourites are all out there and well known.

Like a couple of posts, this kicks back to the 23 thread so personally better to skim. The musical possibilities seemed limitless and even that’s predictably naive. LSD, Black Light District and ELpH, simply phwooooar. Weatherall stepping outside the confines of House, Fila-B/Pork and Steve Cobby’s sets at Serve Chilled, primo releases and curating.

One for the ‘I was there’ cliche, but a fun as fuck night (the vid has a better graphics overlay), swamped by the TOPY faithful, followed by a Weatherall sojourn somewhere in deepest Bucks (Burnham Beeches?)

sharp ball in there from lucius - oh is it going to get to thirdy, it might not, gus is watching him oh and he sneaks it past gus on the wing and craner is still playing too deep, he runs pass craner. quick pass to barty, pass back to thirdy, pass to barty, pass back to third, emperor jess yells for alexander version to get into position but its in! Thirdy lobbed it cleanly over the head of winebaugh straight into the net, an exacerbated moan comes from Corpsey on the bench, but that was Robert Pires level play from the thirdform! It's the 87th minute and post-dubstep are looking anxious and reynolds comes in again! he does not stop, chips it over Gus, cleared by Herbert, only so far as barty, quick pass from barty to third, and before we know it Winebaugh dives the wrong way and compound fc get a third goal!

Quick break from catalog here. looking for gus and stan, lobs it to gus. Gus breaks but is immediately closed down by droid who kicks the ball out of play, right as the full time wistle blows.

my old roommate fred giannelli on guitar throughout (12:14, for example).

I'd basically just assumed that anyway.8

I assumed it would be someone you knew.

Leo said:
my old roommate fred giannelli on guitar throughout (12:14, for example).
Click to expand...

I’ve got this and a few others in the attic

View credits, reviews, tracks and shop for the 1988 Vinyl release of "Cinnabar & Porcelain" on Discogs.

And his infamous cover of "Are You Experienced?" with Gen's daughter Caresse on vocals.

As I've mentioned before, Fred went on to run the techno label Telepathic, most of the releases on it are him. After PTV, he hooked up with Ritchie Hawtin and had a few singles on Plus-8, got into the Detroit sound, then did stuff on Wax Trax and even got a bit trance-y for awhile, working with Steve Bug/Superstition. Experimental album on Sahko, also got some mileage out of his slightly lighthearted Kooky Scientist stuff, clunky techno.
Last edited: Dec 21, 2020

I never got to contribute to this thread because I was on a drinking binge the whole time. One thing to recall about the nineties is that it thought of itself as tasteful if a little dull. It was the decade of Gap chinos.

You can’t listen to chinos though

The reason I started with the Peshay mix was to home in on that quality of tastefulness, a kind of kitsch which has become very appealing in retrospect. Even in rap music you had people talking about shooting you in the face over the most genteel of jazz loops.
S

version said:
It's a dissociative.

Dissociatives are a class of hallucinogen which distort perception of sight and sound and produce feelings of detachment – dissociation – from the environment and/or self. Although many kinds of drugs are capable of such action, dissociatives are unique in that they do so in such a way that they produce hallucinogenic effects, which may include sensory deprivation, dissociation, hallucinations, and dream-like states or trances.[1] Some, which are nonselective in action and affect the dopamine[2] and/or opioid[3] systems, may be capable of inducing euphoria. Many dissociatives have general depressant effects and can produce sedation, respiratory depression, analgesia, anesthesia, and ataxia, as well as cognitive and memory impairment and amnesia.
Click to expand...

Yeah not up or down but inside-out, sideways

WashYourHands said:
You can’t listen to chinos though
Click to expand...

He's not my protege he's never once done anything I've told him to!

suspendedreason said:
Stan were you a 90s baby
Click to expand...

luka said:
He's not my protege he's never once done anything I've told him to!
Click to expand...