The Meaning of Japan

Yeah their House relationship and legacy is A+++

They've got some interesting skaters.

martin said:
Those blokes who are addicted to anime, and fantasise about squeaky-voiced catgirls who act like they're 11, are pretty sad. But my least favourite are the ones who go out to some island to teach English for a year, then come back full of samurai quotes and with the kanji for FREE (as in 'complimentary giveaway') tattooed on their foot, and can't shut up about 'Rashomon'.
Click to expand...

Big crossover with the figure of the WMAD: https://www.dissensus.com/index.php?threads/15653/
M

Mr. Tea said:
Big crossover with the figure of the WMAD: https://www.dissensus.com/index.php?threads/15653/
Click to expand...

Missed that thread - the WMAD sounds like Fabio with a purple belt. Presumably he can point to one of his hanging swords and tell you how deep you can lodge it inside a man's chest cavity. 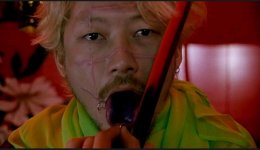 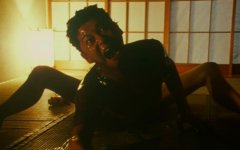 146 I.Q. Magical thinker said:
@catalog That was a good article, thanks. I was shocked by the earthquake and tsunami, it was the biggest physical event in our lifetimes, and too often wonder about all those people who were swept away by that black oceanic indifference.
Click to expand...

Ghosts of the Tsunami

On 11 March 2011, a massive earthquake sent a 120-foot-high tsunami smashing into the coast of north-east Japan. By the time the sea retr...
www.goodreads.com 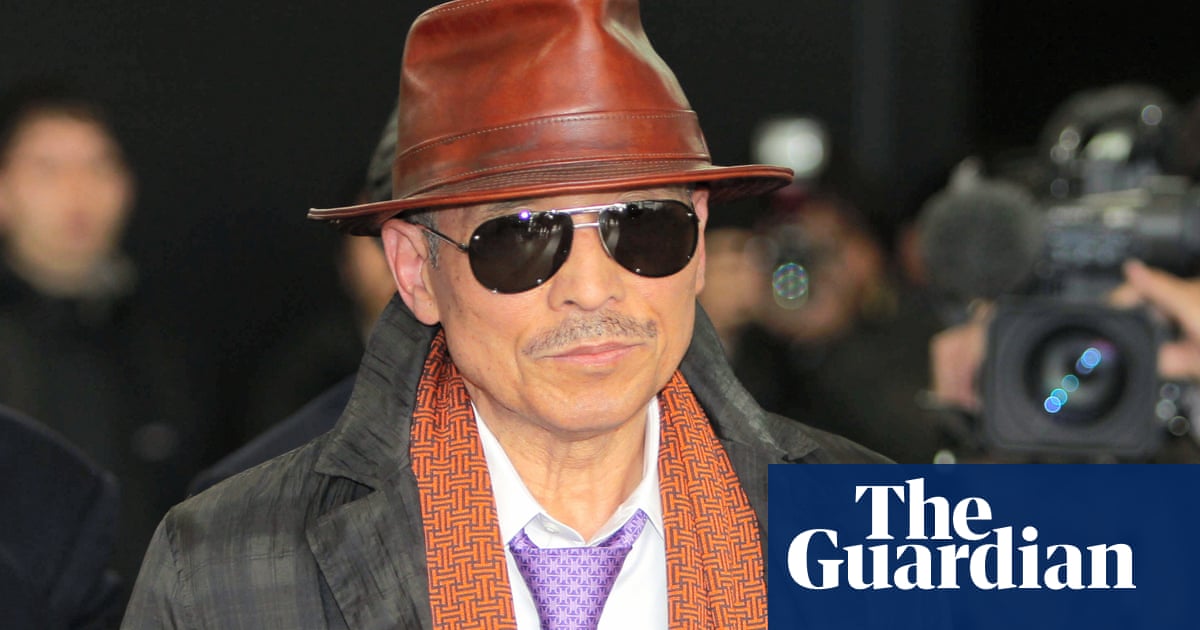 They actually register as mobsters? Only in Japan.

Leo said:
They actually register as mobsters? Only in Japan.
Click to expand...

In France you can only call yourself a mobster if you have a certificate from the National College of Mobsters.

luka said:
You don't really see poor people much either. Not saying they don't exist but maybe they keep them underground or far away from city centres I'm not sure.
Click to expand...

David Peace wrote an essentially very depressing book about poor people in Japan after the war, sitting on rotten mats eaten rotten rice... and a serial killer involved somewhere too. No idea how accurate it is.

Tokyo Year Zero (2007) follows the investigations of a Tokyo detective in the aftermath of Japan's defeat in World War II. It is based on the true story of serial killer Yoshio Kodaira.[10] It is the first of Peace's novels to be set outside of Yorkshire and forms the first part of a trio of books on the U.S. military occupation of Japan. The second book, published in August 2009, is called Occupied City, a Rashomon-like telling of the Hirasawa Sadamichi case in Tokyo in 1948. The final volume of the Tokyo trilogy will be published in 2020.
As a separate stand alone novel, but set in Japan, Patient X, was published in 2018. Subtitled The Case-Book of Ryūnosuke Akutagawa, it follows the life of author Akutagawa from his childhood to his suicide in 1927, including his witnessing of the Great Kantō earthquake that devastated most of Tokyo and much of the surrounding region in 1923.
Click to expand...

I visited a few years after that. 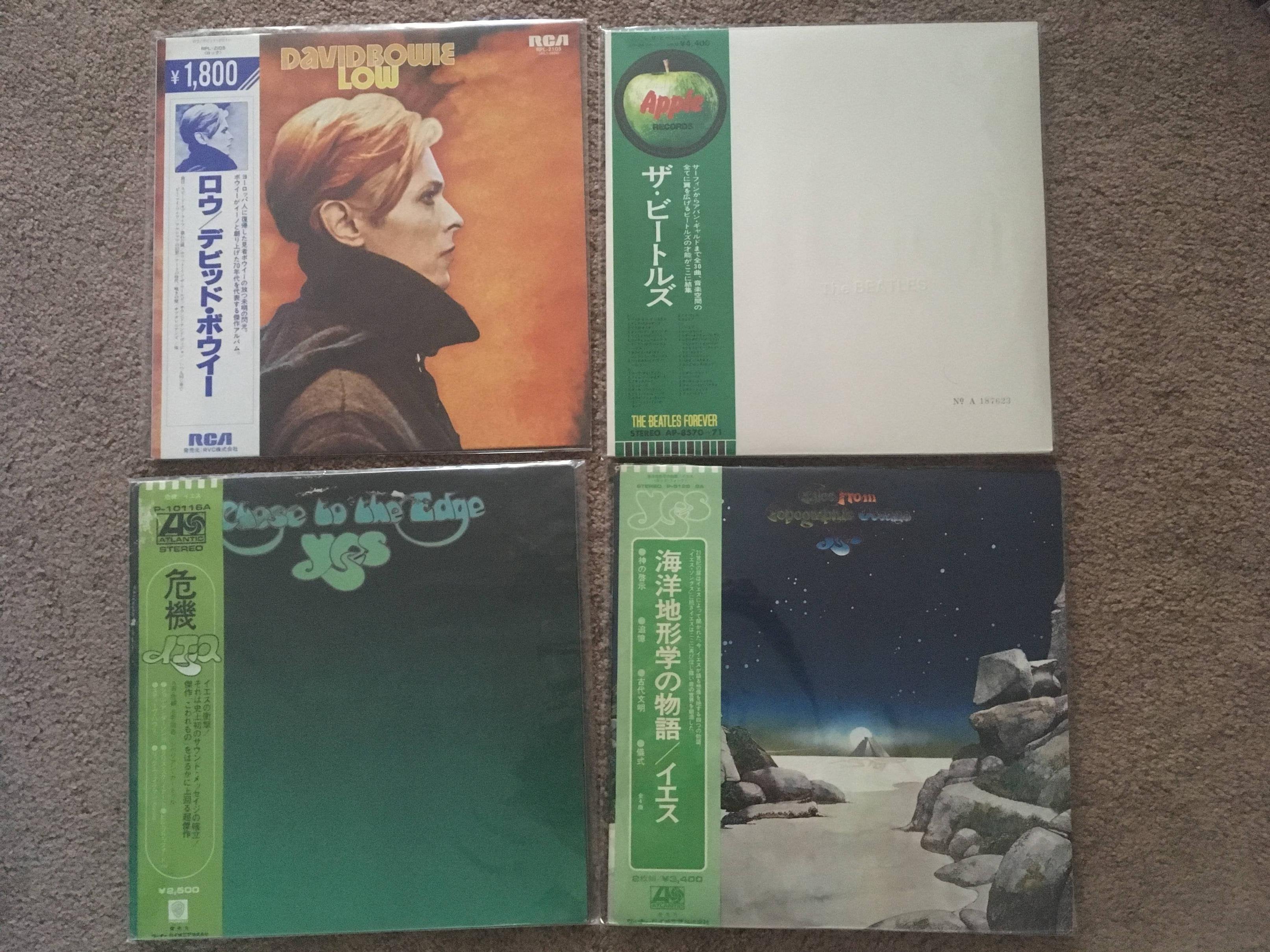 Taishi insisted on an obi strip for the record we put out (did I mention that at all?). 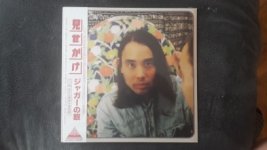 Edit - I'm glad he did too, I think it does add something to the package.

Oh you beat me to it!

Directed by Takashi Miike. With Yûta Sone, Kimika Yoshino, Shôhei Hino, Keiko Tomita. A yakuza enforcer is ordered to secretly drive his beloved colleague to be assassinated. But when the colleague unceremoniously disappears en route, the trip that follows is a twisted, surreal and horrifying...