This was the hot shot
C 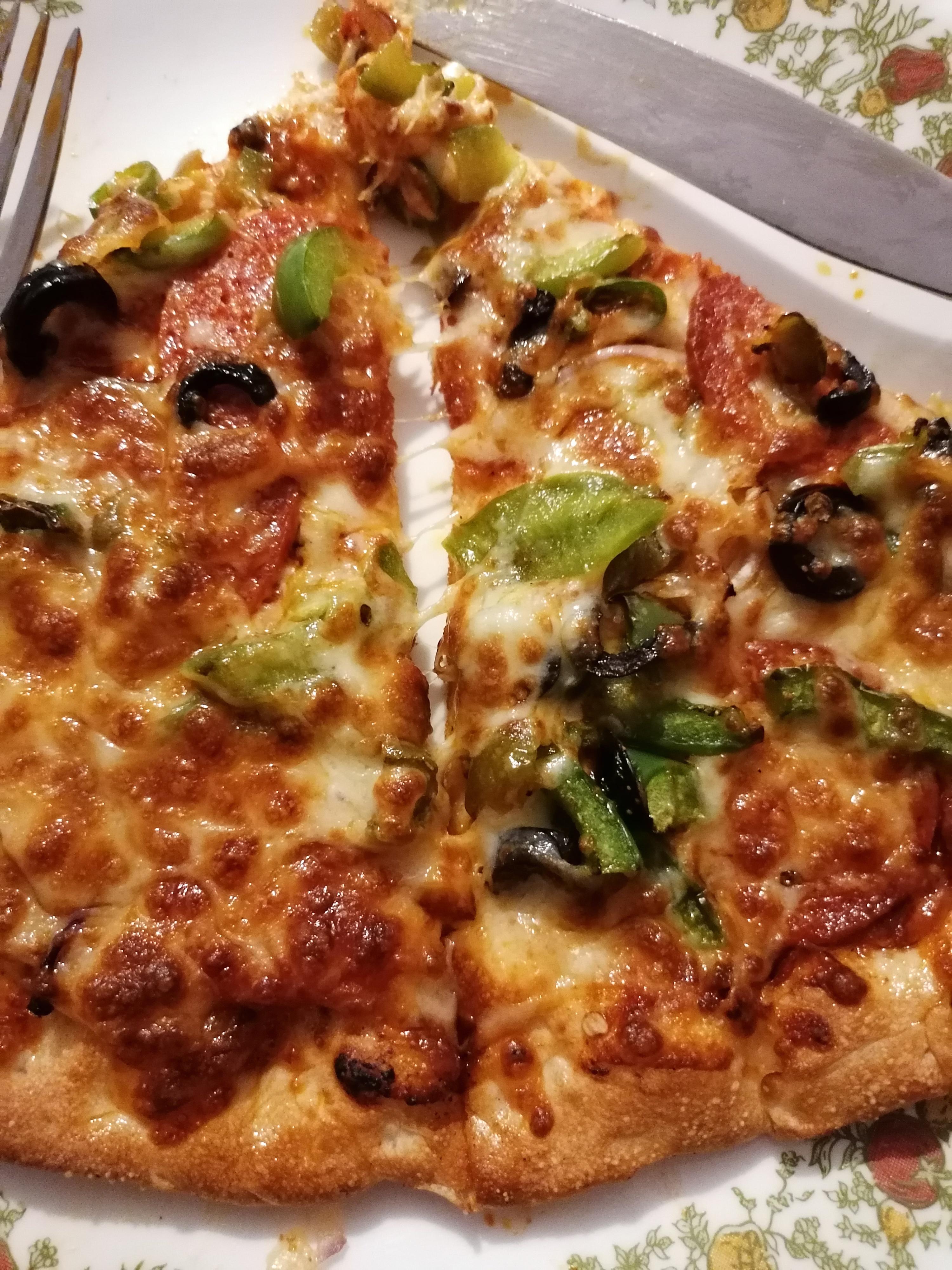 luka said:
@Simon silverdollarcircle where are you from again please? i want to look up your local takeaway options
Click to expand...

I've just moved but I used to be in Streatham. "The real jerk" was the best option

no i meant your place of birth. london takeaway scene is rubbish. the worst in the world. im exploring off piste locales.
S

I think it'll be slim pickings

hmmm the scene seems a bit lacklustre in Frodsham no offence. maybe i havent found the right places yet
S

Ahhh but this place only uses the Finest Fresh Ingredients

chips, cheese and spicy mince up there in Dundee

Spicy mince is intriguing. Just enough information to pique interest but holding something back to tantalise.

@DLaurent where do you come from? what is the takeaway scene like there?

luka said:
@DLaurent where do you come from? what is the takeaway scene like there?
Click to expand...

Moved from Birmingham to out in the 'Lovely Dudley' area of the Black Country. I can't even order a Pizza in round here now as I'm too far away.

We have a Chinese and a Fish and Chip Shop. I usually go for Chicken Balls from the Chinese.

When most travelers consider visiting England, they think of London first—but when crafting your U.K. itinerary, don’t overlook Birmingham, England’s second biggest city. Birmingham is the home of J.R.R. Tolkien and Cadbury chocolate (yes, you can tour the factory), as well as hip hotels, rich museums, Victorian architecture, Michelin-starred restaurants, and a highly curated arts and culture lineup. Birmingham is also gearing up to host the 2022 Commonwealth Games by investing hundreds of millions of dollars in facilities and city upgrades.


But is Birmingham safe? The city’s early-1900s mobsters have become infamous thanks to Netflix’s dramatic portrayal of the ruthless Peaky Blinders gang—but 100 years later, is the city still riddled with violence and shady doings?


The reality is that the Birmingham crime rate is actually lower than other cities of similar size, and that Birmingham is commonly cited as one of the U.K.’s safer places. But, as is the case with any big city, it all depends on where you go and what you do. There certainly are some rough areas of Birmingham that you won’t want to explore, and some behaviors that will increase your chances of becoming a victim. With that said, here’s a brief overview of how to stay safe in Birmingham.


How to Stay Safe in Birmingham, England​

I call where I live now 'uncanny valley' as it's only slightly different to Birmingham, my Brother in Law, a cockney, can't tell the difference especially between the accents but the uncanny to me is that which is slightly different, like the grass moving in a Tarkovsky movie.

Really the Black Country is now miles of boring Suburbia, see the short documentary Luv'in The Black Country. I live in one of the villages on the outskirts now. Not much to do round here. 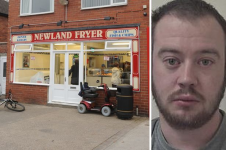 "Spicy mince" is actually my nickname

That's a face right out of the Sunday Sport. I bet he puts things up his bum or has had a horrendous mishap with his "bellend".