boxedjoy said:
apart from a couple of years in my early teens I have always lived in flats ("apartments" if we are being proper) and I genuinely can't imagine ever buying a house. I've got a living room, a kitchen, a bathroom and bedroom. What else do I need if I'm not going to have a family? Why do I need a flight of stairs that needs vacuumed and cleaned, or a dining room when I'm happy with a ready meal in front of the TV or my laptop? Houses seem so alien to me, I'm all for flats.
Click to expand...

Gardens and having a bit more distance between you and your neighbours can be two of the advantages of a house.

thats quite the analysis, are you in real estate?

This is what I can currently see from my window. 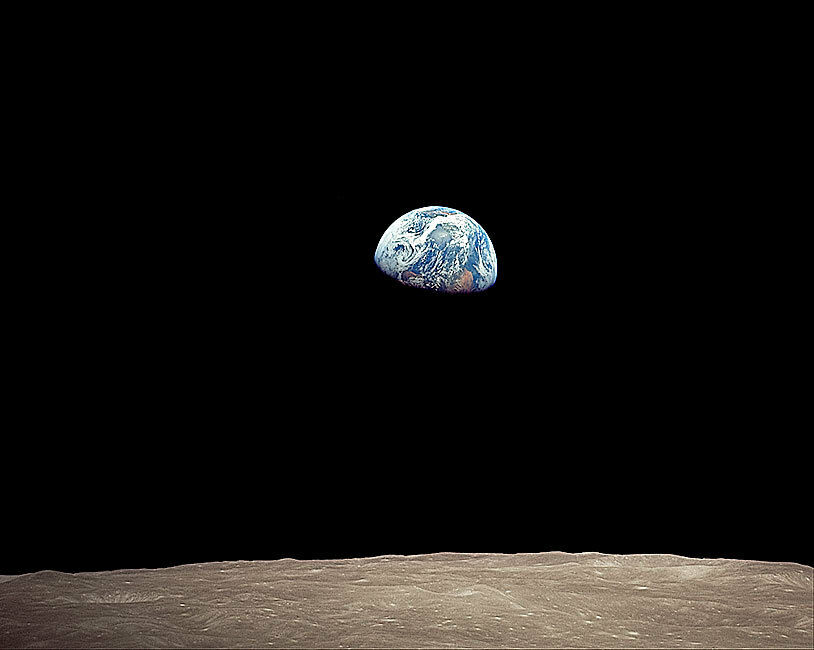 luka said:
Sorry, probably cos we've all seen your view loads of times before but no one has seen yyaldrins winter wonderland before
Click to expand...

Nah I meant about the skylines of Paris and London and why they are so low but whatever, I was just in a mood already.

Figures. The real world in all its widescreen natural beauty and size is too much for this little forum.

luka said:
Send it to Gus. He's a computer programmer he can work out how to shrink it for you
Click to expand...

His world or the picture of it?

woops said:
@IdleRich fun fact until regulations were relaxed in the 70s City buildings were not allowed to be taller than the height of the Fire Service's longest ladder. Spires and cathedrals apart of course.
Click to expand...

There is also a thing about sight-lines though... was still present in the early noughties I believe. And in some places about flight-paths into the airports too.
Did anyone read that amazing article about NY a year or two back? The gist of it being that you own automatically a certain amount of space above your property but these spaces can be traded. So if you want to build higher you can buy some "air space rights" from another guy who isn't planning to go up higher. I suppose the idea is that however much is traded, the total amount of the sky that is full can't go above a certain amount - although obviously where that falls down is that some buildings and heights in certain areas have a bigger effect than others.
Also, cos it's traded by volume, if you build thin, you can go up higher which is why you've got more and more of those ridiculous/cool (depending on your perspective) pencil thing sky scrapers.
So this is apparently the world's most slender tower (I guess that means the ratio of height to cross-section). 146 I.Q. Magical thinker said:
It was the best of times
Click to expand...

You're only doing half the quote cos it's only a tale of one city?

Linebaugh said:
I get hawks some times. And regular black bears
Click to expand...

Only the regular kind? I was hoping at least for some extraordinary black bears.... but what pic is everyone moaning about, I can't even see it?

IdleRich said:
You're only doing half the quote cos it's only a tale of one city?
Click to expand...

146 I.Q. Magical thinker said:
This is the path along which I trudge home after a long day of whatever it is that I do at the bottom of the garden.

What do you do in your garden all day?

IdleRich said:
Only the regular kind? I was hoping at least for some extraordinary black bears.... but what pic is everyone moaning about, I can't even see it?
Click to expand...

sorry I deleted it. there is an extraordinary black bear mother that comes around, she's the size of a smart car and brings her two cubs with her

suspendedreason said:
What do you do in your garden all day?
Click to expand... 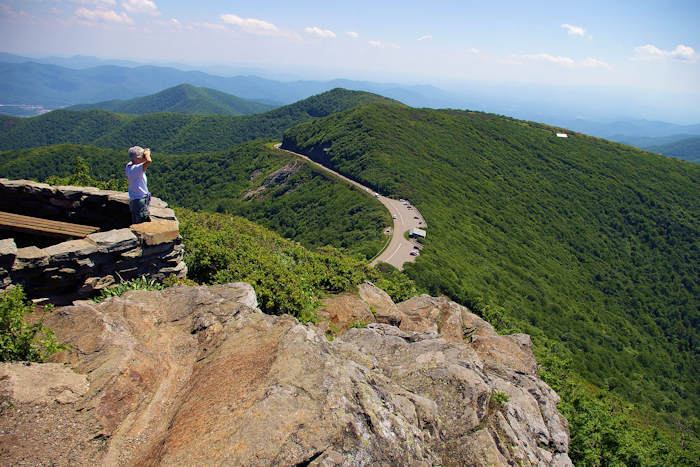 to gloat I can be where that guy is in 30 minutes
Click to expand...

Surprisingly similar to the "mountains" in Setubal near here. Right down to the winding roads and the same shade of green (though more washed out in high summer I suppose). I haven't got pics more away from the coast though cos I'm always driving but I think you can see what I'm getting at. 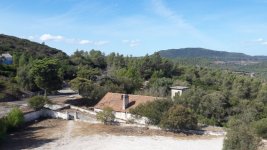 Linebaugh said:
sorry I deleted it. there is an extraordinary black bear mother that comes around, she's the size of a smart car and brings her two cubs with her
Click to expand...

Oh I thought I was going completely crazy.
But to be near black bears and the like is just amazing. Really nothing comparable in Europe these days.... well, I suppose there are bears and wolves and stuff in Russia if you count that but from where I am they're about as far away as your black bears.
There are lots of cool birds here but as far as I know the only wild animal worth mentioning that is in Portugal but not in the UK is the genet and I've never seen one (though I live in hope) 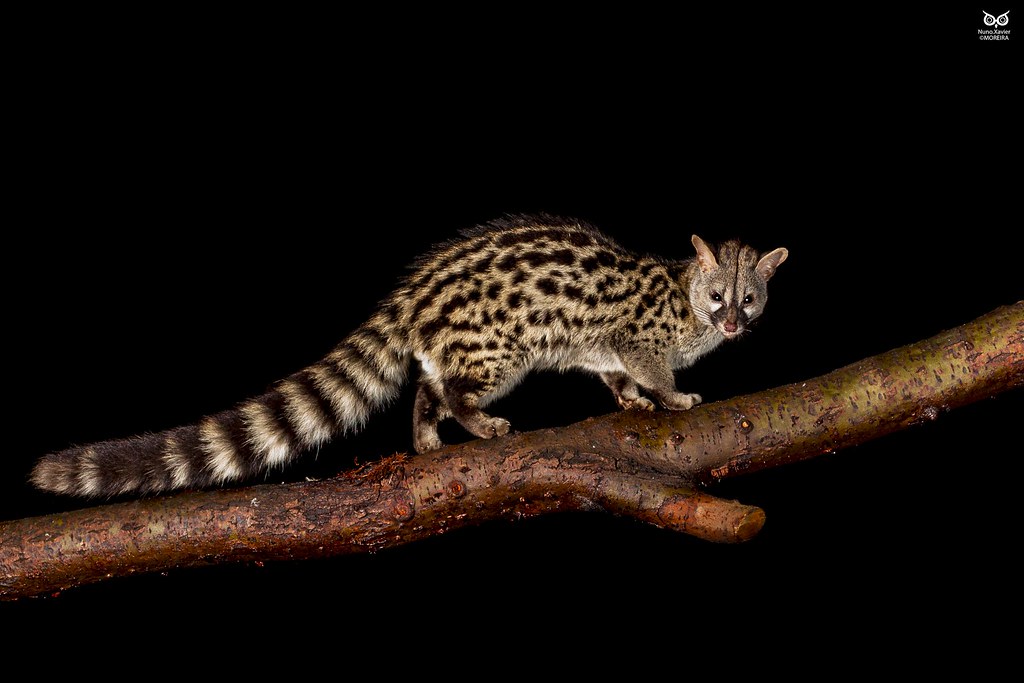 just do a screen grab and paste it in the post Ctrl+V isnt it? 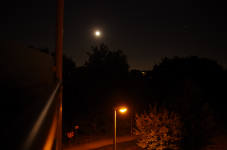 bonk! like so!
all the neighbours - Mars Moon Jupiter & Saturn (if you look right up close)