Choon of the Week

This can be COTW cos it's one of the best things I've ever heard.

once or twice a year, j saul kane logs on to let people in various discogs review sections know how underappreciated he and his work are by idiots like them. but… maybe he’s right? he’s largely forgotten now (hadn’t been mentioned by name on this site since 2009) but in the early days of rave he was, in his own way, as inventive and adventurous as aphex was. for example, mastering the lofi kung fu movie sample + breaks aesthetic years before wu tang clan formed.

but at first i ignored, even scorned his eon remixes, bc ian loveday is my favorite producer and i felt jsk was inconsiderately trampling over already perfect singles, flanging everything to shit etc. just to live up to his own “raucous” brand. at some point i realized i was wrong. these three remixes in particular are excellent. raucous, absolutely—but also, as usual with jsk, deceptively well constructed. (notice, for example, how the cacophonous pitchbendy feedback noise throughout the first one, seemingly out of control, appears once more in a deliberate, satisfying cadence of sorts at the very end.) top tier hardcore in spirit.

this version of worlds beyond unquestionably outdoes the original, the only other mix i’ve heard, which felt like eon waving a white flag in way, signaling he’d go no further with the bursting-with-energy sampladelic rave sound he’d been developing, retreating to the safer realm of tastefully streamlined techno (where, tbf, he actually ended up doing equally great work.)

must have been an interesting friendship. in the early 90s loveday would have been in his mid 30s and kane his early 20s, yet i get the sense it was the latter who exerted the stronger creative gravitational force, galvanizing the nicer more populist loveday into crazier territory than he would have ventured in otherwise.

...anyways one of those three is my tune of the week.
C

I remember years ago trying to find this compilation he made which was supposed to be really good but I never found it. I'll check those tracks out tho thanks.
W

mvuent said:
once or twice a year, j saul kane logs on to let people in various discogs review sections know how underappreciated he and his work are by idiots like them. but… maybe he’s right?
Click to expand...

As a fan of Hong Kong cinema I have to afford massive respect to J Saul Kane for setting up Made in Hong Kong, a video distribution company that made many Shaw Brothers and other Kung Fu classics widely available in the UK - the first company to distribute Stephen Chow films in Britain, years before Shaolin Soccer and Kung Fu Hustle made him moderately known.. as someone who used to have to buy and trade fifth generation VHS tapes on the underground "collectors" circuit I have to say he made my life easier ( and much more affordable )

anyway, I'm going to take this an excuse to post my favourite ever clip from the 90s Detroit TV show, New Dance Show - the UK schooling Detroit in rave mechanics, coming full circle, ouroboros eating its own tail, featuring sound bytes from one of the greatest genre fiction classics ever... "the spice must flow"

Check the guy in the cape...a hero by anyone's standards....

its been a while

I've been listening to this on repeat all week for some reason. KRS One is a gap in my musical knowledge – a hugely important one for a purported hip-hop fan.

It was cool to discover this song as the origin of the hook on Phat Kat's 'Don't Nobody Care About Us' (a favourite from my Dilla-worshiping days)...

I've been listening to this on repeat all week for some reason. KRS One is a gap in my musical knowledge – a hugely important one for a purported hip-hop fan.

It was cool to discover this song as the origin of the hook on Phat Kat's 'Don't Nobody Care About Us' (a favourite from my Dilla-worshiping days)...

Corpsey said:
KRS One is a gap in my musical knowledge – a hugely important one for a purported hip-hop fan.
Click to expand...

KRS One's Gospel of Hip Hop has this to say about hip-hop - the Teacha is very particular about spelling!

To spell Hip Hop incorrectly as hip-hop is to deny our right to exist as a people. The use of the term hip-hop to describe real people
reduces those people to products.
Click to expand... 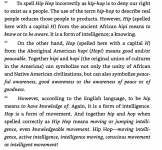 I've been caning this for the last 2 days and expect it to continue into the weekend.


I heard it when it was out but never liked it, but somehow now it just clicks.

Should also say that I've not actually listened to the youtube clip much but have more been digging it in the context of this mix by Sporting Life. 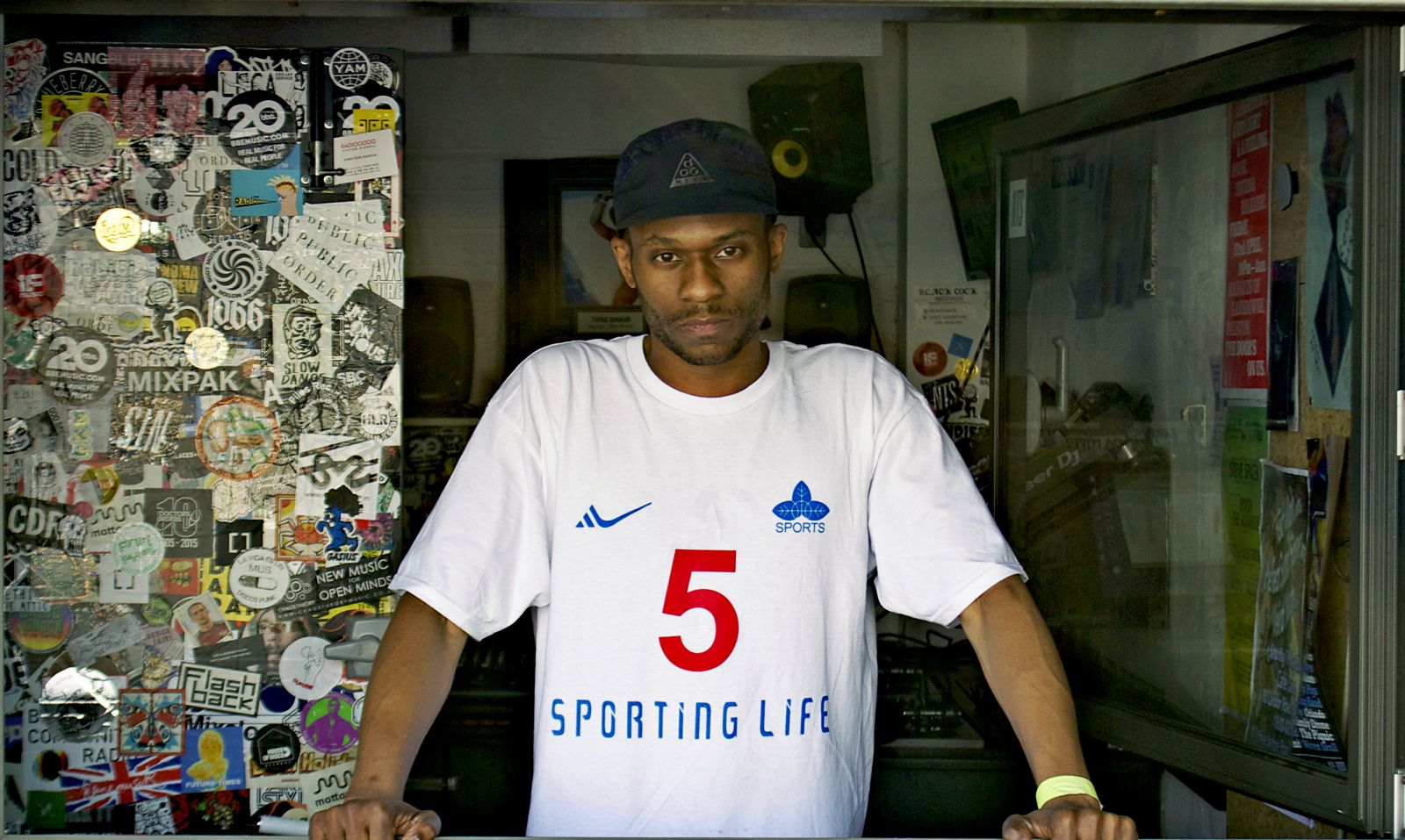 Sporting Life rolled through NTS to play out loads of his own material, as well as jams from Actress, Faze Miyake and more…

Starts out quite grimey which was surprising cos he's from NYC. Unless that was previous guest mixing out idk.

There's a classic Wiley in there (with his "had a few driving bans" lyric) and then also thuggish ruggish, plus a few short seconds of this all time classic


Before the intro bars to "cold like minnesota" come in. There's this extended but where the DJ seems to be finding out how to work the 1s and 2s, but I love it. It just goes on forever as an instrumental, before the vocals drop and they are really rugged and fucked sounding.

Seems to fit my mood perfectly at the moment (I had 1st jab yest and have just woken in night with weird chills).
C

Oddly, I've become seriously addicted to this year-old tiktok hit since discovering it last week. Yes Nav is shit, but this is all about Don Toliver's incredible chorus. Just...wow.


Don Toliver's own albums Donny Womack and Heaven Or Hell have loads of great tunes as well, love his voice.
Last edited: Apr 30, 2021

To be played at my cremation

He went too far with that one, it's like a sampler having a mental breakdown

Corpsey said:
He went too far with that one, it's like a sampler having a mental breakdown
Click to expand...

He went full Autechre there... SAD!

Corpsey said:
He went too far with that one, it's like a sampler having a mental breakdown
Click to expand...