catalog said:
Oh right. I wasn't being sarcastic tho.
Click to expand...

you called him starb

the compound is ready. the desert sun is setting down. the arangulas are now big enough to be harvested and turned into big bales that can be eaten year round.

linebaugh said:
has he really left? Who is Spencer Cavanaugh?
Click to expand...

I believe that's his real name cos he bought a record from me on discogs.
I think it would be a real shame if he leaves us but I do think that Stan/Spencer is a guy who is very interested in personal growth and I can see that if he thinks it's the right thing to do and the right time to do it then I can well imagine that he will go ahead and do it sadly.

version said:
Think it's because you and Rich sounded a bit sarcastic.
Click to expand...

I wasn't being sarcastic at all. But he's a man of his principles and I don't see any value in trying to persuade him.

linebaugh said:
this is stan? 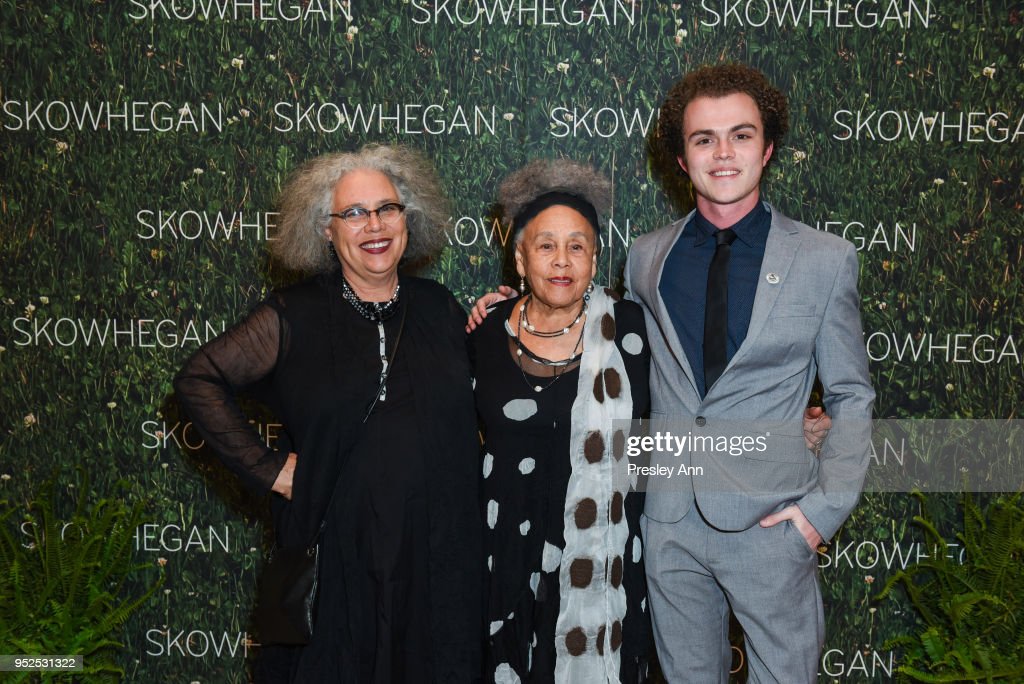 Kinda weird to put a face to a name at this very moment of parting.
C

linebaugh said:
you called him starb
Click to expand...

But that's what I call him!

Oh no! Stan was the greatest character in the whole history of this sitcom. Stan when you're rich track me down and make me a cash donation please. I'll need it.
S

He said I was the greatest inspiration in his life
S

One summer afternoon version came home from a Tupperware party whose hostess had put perhaps too much kirsch in the fondue to find that he, version, had been named executor of the estate of one Stan Constant Escape, a California real estate mogul who had once lost two million dollars in his spare time but still had assets numerous and tangled enough to make the job of sorting it all out more than honorary.
S

Trust in the plan!
C

What a lovely way to go out, though. Normally when people leave Dissensus they have a tantrum and stamp on their tiaras.

the feds must have found the desert meth lab, had to cut ties and flee town.