What is the canon. I want to watch every film of this nature
M

I haven't actually watched this yet.

What country is that? I like that it's got Yoda in it. Why can't you learn to love?
M

It's in Indonesia, I saw bits of it and definitely had the sweaty whiskey vibe

what about that under the volcano anyone seen that? does that count
J

is it worth watching?
J

Yes, i think it's a good film, Albert Finney innit

I preferred the book Under The Volcano to the film. Rare I say that too. I found it more rugged. Certainly fits the bill though.

I can only think of rubbish films set in the Amazon like The Mosquito Coast or The Emerald Forest but they don't quite fit the bill, neither does a better film noir called The Chase, they go to Cuba at least, and the film kinds of falls apart halfway through much like Lost Highway and it has Peter Lorre.

First scene in Dr no, in the club in jamaica,

the last scene of a film in which a gang of bank robbers have made it big time and are now celebrating their new millionaire lifestyle on some remote tropical place. drinking and smoking, playing cards under the parasol.
J 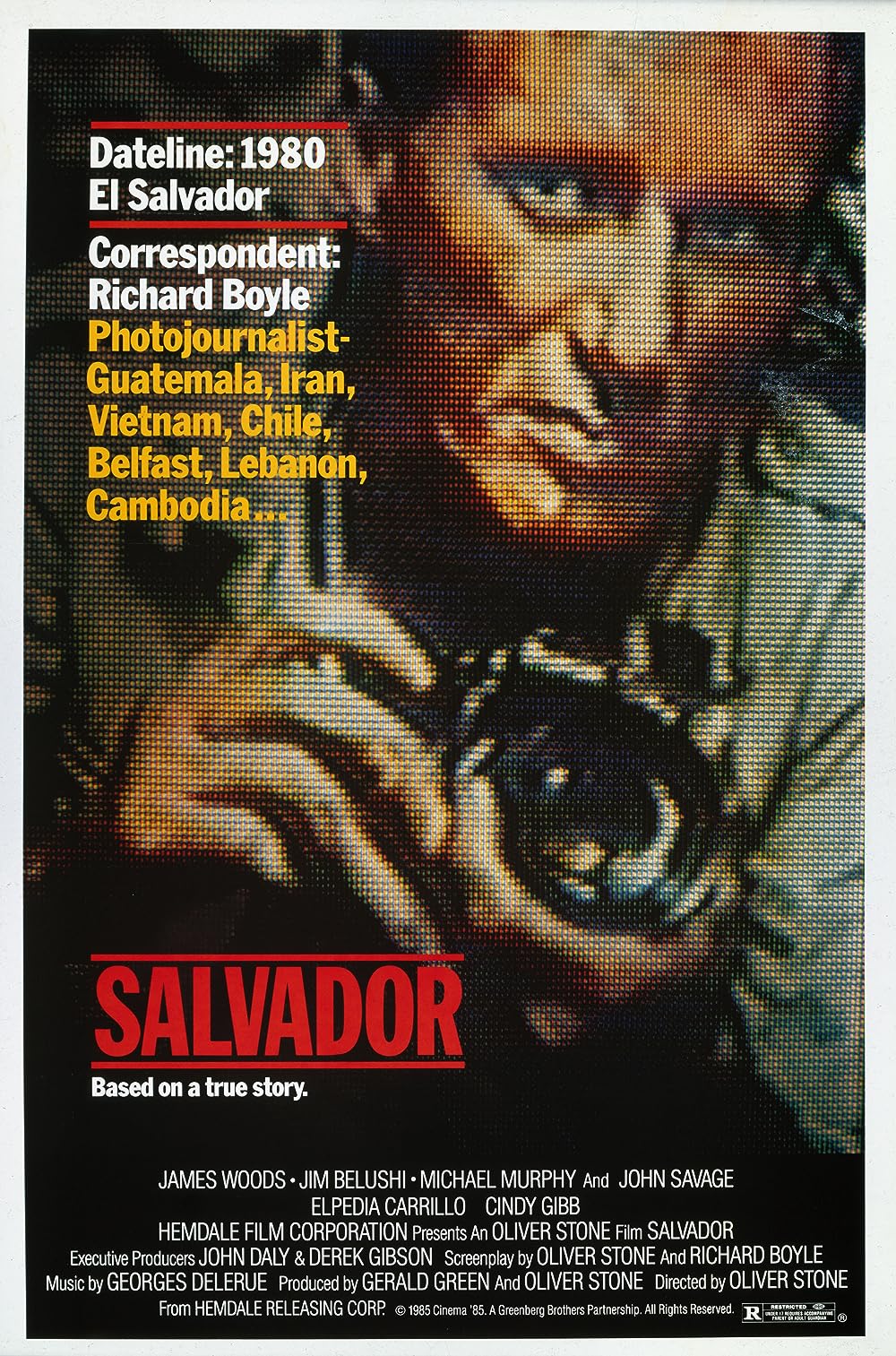