The Eagle vs The Serpent

Maybe it was also him who was continually being fooled by gold coins that his students drew on the floor - knowing he was broke, the little cunts.

good story along those lines here

It’s the symbol associated most with the Hapsburgs. Remember it as a key symbol in Joseph Roth’s Radetsky March.

IdleRich said:
I think it was Giotto whose submission to gain entry to the academy or whatever was a perfect circle drawn by hand.
Click to expand...

And didn’t he show off by doing it twice when signing his name?

That I do not know. I believe that he handed the drawing to the messenger and they were like "what's so special about this?" but he knew that the masters would know.

And this on the symbol of two snakes wrapped around a pole, known as a caduceus, Two snakes or one? How we get the symbol for Medicine wrong — mcdreeamie-musings

Healthcare is full of antiquity, not surprising for a venture as old as humanity itself. Humans have always got sick and always turned to wise men and women and the divine to help them. With that comes symbols and provenance. Wound Man. The Red Cross. The Rod of Asclepius. Ah yes, the Rod of Asclep 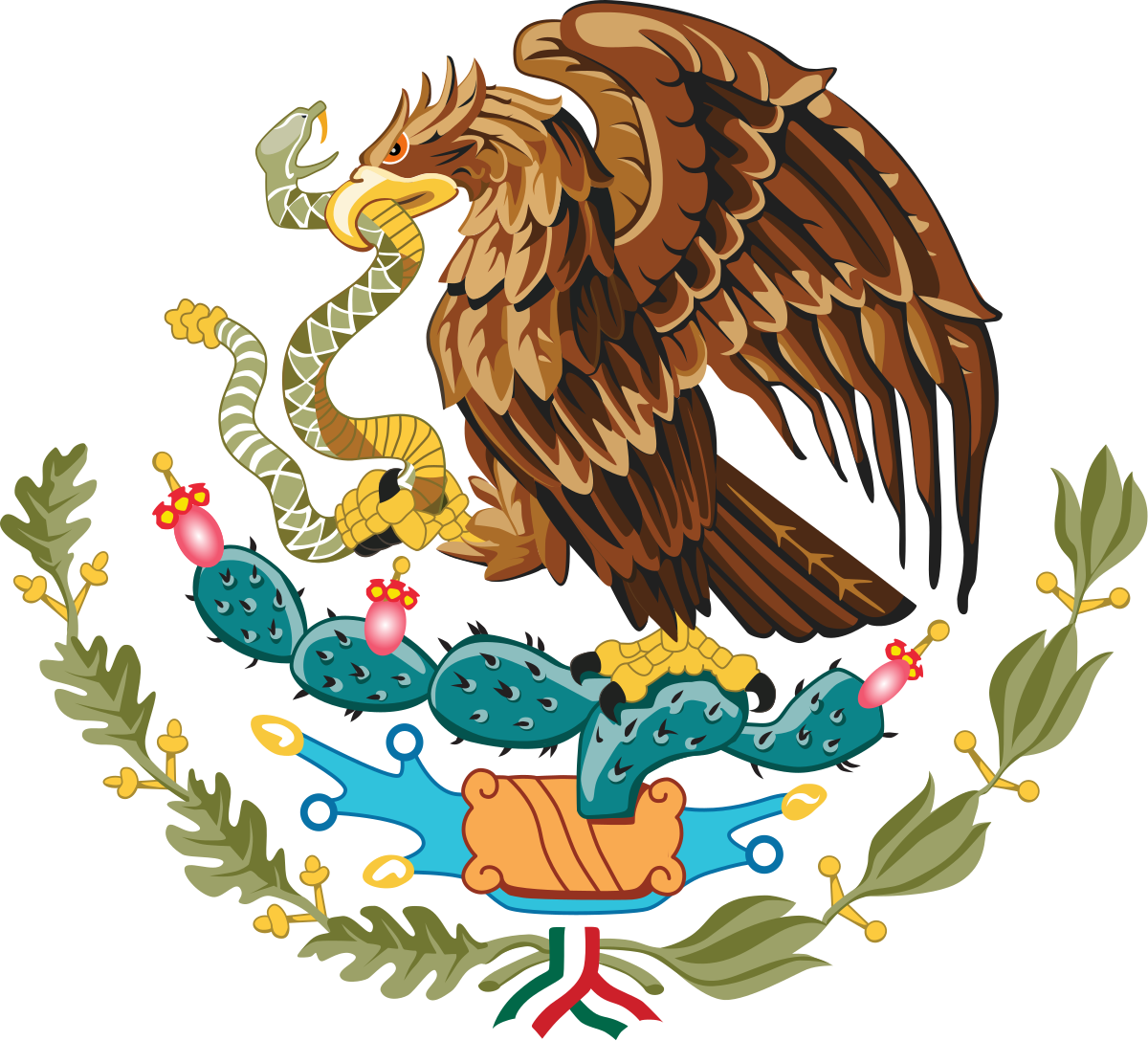 Coat of arms of Mexico - Wikipedia

Says right there it was adopted in 68
Click to expand...

...did you read the entry or just the synopsis, you knucklehead

In 1968, President Gustavo Díaz Ordaz ordered a small change, so the eagle would look more aggressive.
Click to expand...

Guys, I think Pattycakes is losing it. Not mentally fit enough for this board, low bar as that may be. We may need to intervene

Pattycakes I love you don't listen to me

suspended said:
...did you read the entry or just the synopsis, you knucklehead


Guys, I think Pattycakes is losing it. Not mentally fit enough for this board, low bar as that may be. We may need to intervene
Click to expand...

From the same wiki

Moreover, the original meanings of the symbols were different in numerous ways. The eagle was a representation of the sun god Huitzilopochtli, who was very important, as the Mexicas referred to themselves as the "People of the Sun". The cactus (Opuntia ficus-indica), full of its fruits, called nōchtli in Nahuatl, represents the island of Tenochtitlan. To the Mexicas, the snake represented wisdom, and it had strong connotations with the god Quetzalcoatl. The story of the snake was derived from an incorrect translation of the Crónica Mexicáyotl by Fernando Alvarado Tezozómoc.[citation needed] In the story, the Nahuatl text ihuan cohuatl izomocayan "the snake hisses" was mistranslated as "the snake is torn". Based on this, Father Diego Durán reinterpreted the legend so that the eagle represents all that is good and right, while the snake represents evil and sin. Despite its inaccuracy, the new legend was adopted because it conformed with European heraldic tradition. To the Europeans, it would represent the struggle between good and evil. Although this interpretation does not conform to pre-Columbian traditions, it was an element that could be used by the first missionaries for the purposes of evangelism and the conversion of the native peoples.[2]
Click to expand...

so basically no one can really say what the original meaning was because like so many of these things the europeans stuck their religious oars in and stirred it to suit their own needs. p.s. there may have been no snake in the OG flag to start with *shrug*

so neither of us know the real story. but for me, my hunch is based on the eagle having long been appropriated by the white man as the symbol of control and dominance, and as you can see here by 1525, a few years after the Spanish arrived in Mexico and Hernán Cortés made this the new coat of arms:

but you're right, i did get it mixed up on the previous page.

however, i still stand by the symbolism of it all, and the updated version in 68 coinciding with the hippy awakening era. because ultimately i think all of this stuff revolves around the war against the psychedelic awareness (aka eleusian* freedom) that the usuran eagle headed overseers are so strongly against the masses attaining.

* @Mr. Tea didn't you promise us a thread on this a while back? feels relevant because eagle/serpent feels very eleusis/usura
Last edited: Feb 12, 2021

Wasn't there something - I could be misremembering this - but the Aztecs believed in the symbol of the eagle and serpent (as stated above) and when Cortez or whoever it was turned up there was some occurrence that recalled that and as a result they thought that maybe he was the god returning, and it was that hesitation in attacking and pulverising the invaders which allowed them to gain a foothold and started a chain of events which ended with the Spanish conquering the natives.

Staff member
There was also meant to have been a prophecy about a light-skinned god who sailed into the east and would one day return.

Staff member
That would be Quetzalcoatl, the Feathered Serpent.
C

When I went round chichenitza, we got talking to an old tour guide and he said the Christians used the native Mexican veneration of serpents as a way of justifying their subjugation, cos of negative the connotion of snakes within Christianity.

catalog said:
When I went round chichenitza, we got talking to an old tour guide and he said the Christians used the native Mexican veneration of serpents as a way of justifying their subjugation, cos of negative the connotion of snakes within Christianity.
Click to expand...

I remember reading somewhere, possible in The Golden Bough, about how well the conquered Aztecs/Mexica took to Christianity, because the idea of a god who sacrifices himself in order to be reborn and thereby renew the world was already familiar from their own religion.
You must log in or register to reply here.
Share:
Facebook Twitter Reddit Pinterest Tumblr WhatsApp Email Share Link
Top