which is why labour tanked so hard in 2019. 2017 should have been a wake up call to british politicos that snap elections are illegitimate in all but name and that the decline was not reversing but increasing. Except it was easy to play to guardianistas insecurities when Winston Churchill makes JC look right wing. There was no loony left conspiracy, only a project for deluded hacks by deluded hacks. But not really left in any rigorous analytical sense of the term.
T

DannyL said:
Though as it urns out though that they can still grift a living together by slagging off Starmer and that way, not have to worry about any of the consequences of power or the difficulties of opposition which is how they like it.
(I actually like a few of 'em - that guy James B has a brain - but Bastani is the fucking worst. He'll be writing a column for Spiked Online in 10 years time)
Click to expand...

Lol, I hate James B the most out of them. posh cunt with the brains to convince libertarian socialists at uni to vote for the labour party. I didn't mind Ash back in the day - in a grudging way, but ever since that corbyn's not hot debacle I've found her utterly intolerable. Still not as much as James B though.
T

I don't think the labour party was a mass working class party in the 20th century though, at least not in the way that the German social democrats were. Really it was a compact between union bureaucrats and bien-pensant petit-bourgeois socialite clubs. There's a reason why even for someone like Henry Hyndman - a nationalist in the interest of English workers (to the core), they were just too right wing. The closest we had to an analogous formation to that in Germany was the short-lived BSP, which of course folded in 1920. It's why you do get some nostalgia for the CPGB in this country, because they tried to engage in that sort of mass party politicking whilst appealing to a cultural outlook and mass participation in civil society off the job. But of course the CPGB was never a mass party in this country, even when it tanked in France and Italy, and that is due to our comparitive early adoption of parliamentary system.

have you done this one yet @DannyL
better sense of humour than bellingcat, better voice that adam curtis, better content and investigation than both and not surprising putin wants him dead 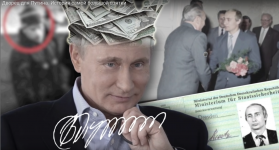 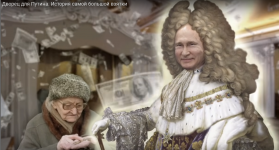 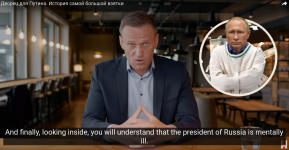 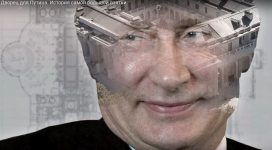 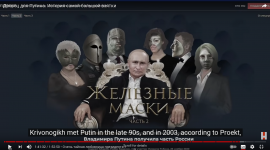 There's a story currently going round about Bellingcat, Reuters and the BBC being part of a Foreign Office propaganda campaign against Russia. Twitter are putting warnings on any tweet mentioning it.

Staff member
I know. You already linked to it remember

I deleted it because I couldn't be bothered to read the whole article.