St. David's cathedral is quite cool. It's very wonky inside.
C

That book looks tasty. He also writes in the journal that Richard skelton runs

Mr. Tea said:
The gist is that recent discoveries of a sizeable Neolithic settlement on the Ness of Brodgar, and the early date and monumental nature of the architecture, suggest that Orkney was a cultural (and perhaps cultic) hub and that it exerted influence on the rest of Britain, even influencing Stonehenge 800 km south.
Click to expand...

Ah, we saw that when we went there back in about 2012 - it was at the stage where visitors were just being shown around by one of the archaeologists who was working on the dig, which was kind of cool. At the time I think they were suggesting that it was a ritual complex, rather than a settlement? They were definitely talking about the liminality of the location - a narrow isthmus of land between two lochs, with Maes How on one side and the Ring of Brodgar on the other.

Orkney is fairly amazing in general. So many layers of history - like the viking stuff is kind of cool and old, and then someone points out that the viking graffiti in Maes How was written closer to the present day than to the building of Maes How itself. Then there's WWII stuff and Hudson Bay Company stuff and associated links to Squamish First Nation peoples and then the little gallery in Stromness turns out to have some massive link to the St Ives school. There's a lot there.

Yeah, sorry, ritual complex rather than settlement. Perhaps a sort of Neolithic Eleusis?

I'd absolutely love to have a good stomp around Orkney. Maybe we'll take the lad when he's a bit older. 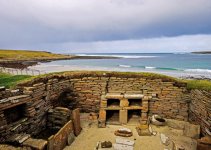 not sure it qualifies as a megalith, but these woods very near my house, where i saw the deer yesterday morning...

i only went in them properly for the first time a couple of years ago, cos they are basically inaccessible unless you climb walls or fences.

i was idly googling them today and it turns out they are in fact quite special...

a roman kiln / tilery was discovered there in the 1950s 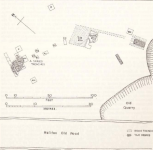 There's this great description of it in a book from the 1600s:

"In the yeare of owre Lord 1590 certain Colyers working in xxxxxx in xxxxxxx in framynge a pitt to burn charcoales discoverid a certain worke in the earthe of most fyne bricke, yt resemblid a Roundwell a four yeards depe or not so much, cunynglye walled with bricke and having upon the topp a very broad brickstone coveringe the same with a round ledg wrought upon it whereon where written divers Roman carecterrs namelye these-COHIIIIBRE. Next adjoining to yt had been an archid cave wherin great fyers had bene made, and there were four condithes going from the place in the lower part of the grounde and comyng forth some 8 or 9 yeards of it, wherein had runyd some kind of metall for the stones was all congealed together. There was about it both redd, and blewe, and yellow bricke verye curyous and good, a kind of hard sinders in many places
with some traces of very thin earthin pots verye curyously wrought It was placed in the myddst of the wodd in a descending place near unto a spring of water. The name of the wodd is callid xxxxxxx, but the old name is Springer’ 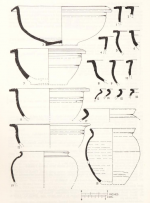 also, they contain one of the UKs oldest Yew trees.

Both of these are quite rare for the area.

Mr. Tea said:
I'd absolutely love to have a good stomp around Orkney. Maybe we'll take the lad when he's a bit older.
Click to expand...

Was supposed to go last June with parents and extended family, we put it back to this year but it ain't happening for us, think Mum and Dad are still going though.
I must have mentioned about getting stuck in North Ronaldsey cos there was a storm and the plane - which lands in a field - couldn't land and we all had to sleep in the bird observatory.

Firstly, Googling “COHIIIIBRE” yields “fourth cohort of the Breuci – a unit originally recruited in the Balkans”

Add the yew. They’re not always a ritual marker. Except they have a presence. So you have a regimental unit from SE Europe who would have retired near there, intermarried, probably a genetic marker still about if you canvassed. Then you have biographies of places peaking through
Last edited: Mar 22, 2021
C

I've been referring to them as "the magic woods" for various reasons (there's an extremely large tree at one of the entrances, i've seen monks praying there, found loads of mushrooms etc) but it turns out they really are magic.

There's also a big rope swing which basically sits above a biggish drop, so you get a real height and amaxing view over the tree tops.
C

i've not found the yew yet, but i'm gonna go looking
C 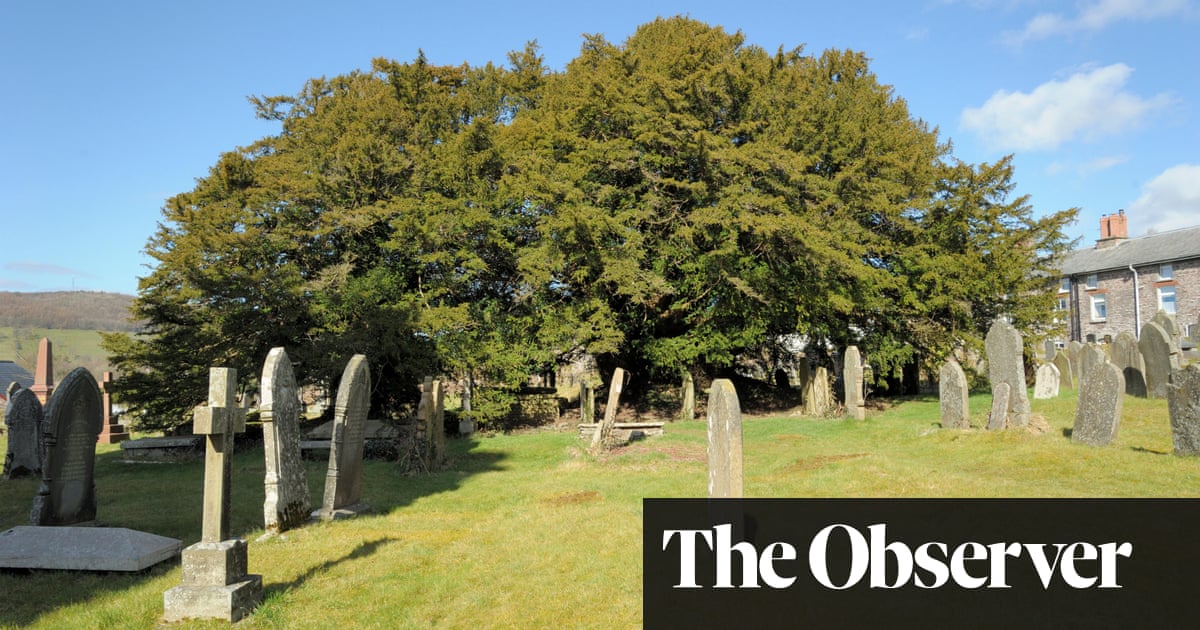 Some have stood for thousands of years, yet trees enjoy little legal protection. Campaigners aim to change that

TODAY we begin to bid farewell to the world famous Stonehenge circle, as it begins its journey back to Wales. 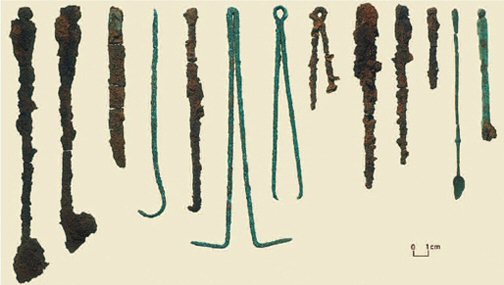 The world of Stonehenge

In this exhibition, the British Museum revealed the secrets of Stonehenge, shining a light on its purpose, cultural power and its creators.

The world of Stonehenge

In this exhibition, the British Museum revealed the secrets of Stonehenge, shining a light on its purpose, cultural power and its creators.

I'd love to go to that, although I dunno when I'd get the chance, what with work/kid. There's apparently a section on some comparable stone circles in Japan.
C

Yeah, I'm thinking the same, would like to get down for it but unlikely to manage. We'll have to get a review from thd Londons dissensers 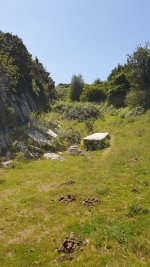 This is the ancient quarry in Pembrokeshire where Stonehenge's original inner bluestone were prepared, I visited last Summer and took a mini henge away with me.

Here it is. I have channeled great power since installing it at home. 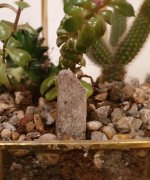 HMGovt said:
Here it is. I have channeled great power since installing it at home.View attachment 11418
Click to expand...