welcome to the island of second order pragmatism

Are robes de rigueur or can I drag rock my deeply scuffed bootcuts freely and with wild abandon, flinging dirt and ming round with every step?

no dress code on the magic island
how would we enforce one anyway?

@sufi, you're not tricking us into joining a Black Magic Island, are you?

which leads me to also ask: are there women on the magic island, or does it replicate our dissensus sausage fest?

Leo said:
which leads me to also ask: are there women on the magic island, or does it replicate our dissensus sausage fest?
Click to expand... 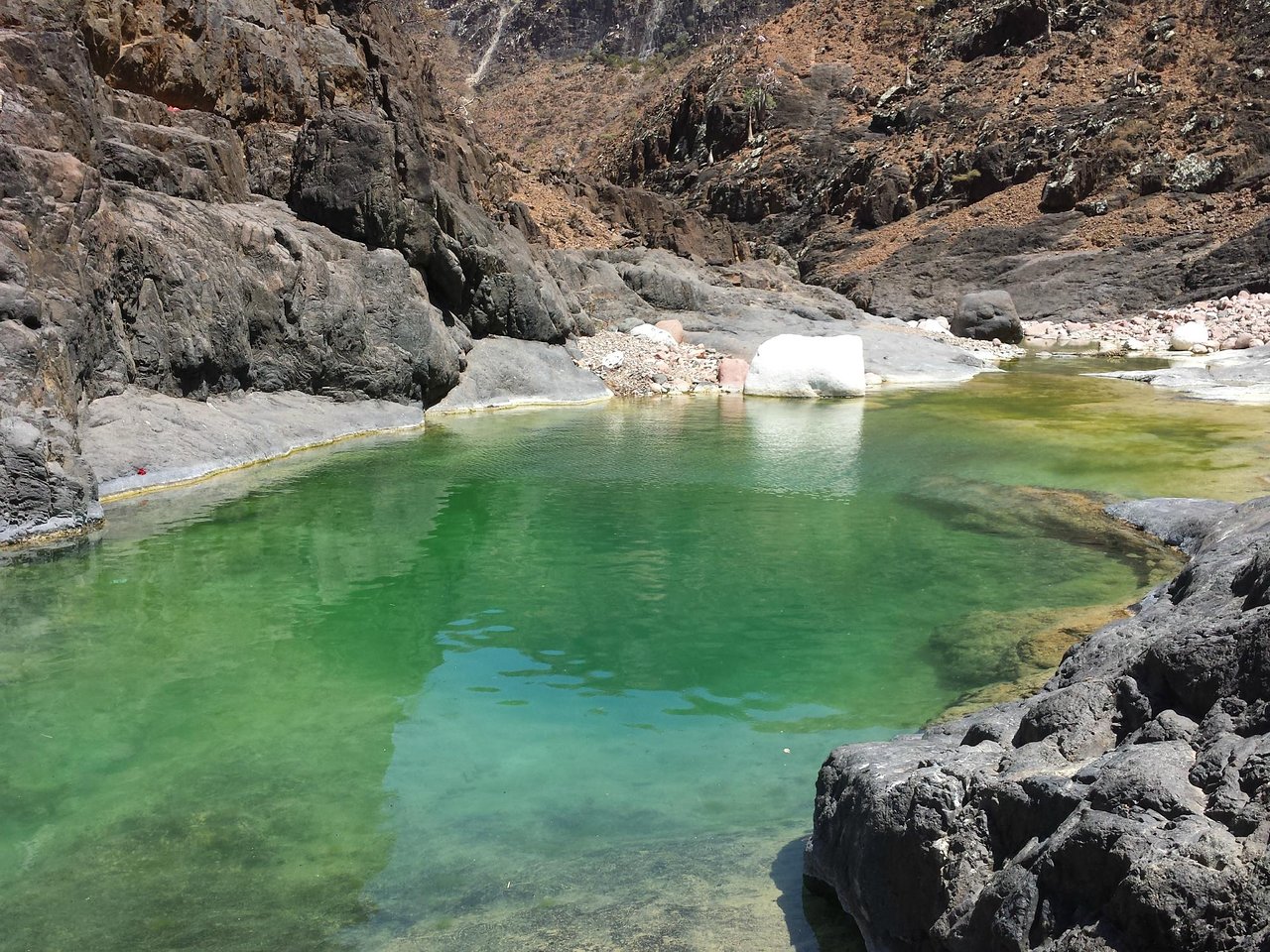 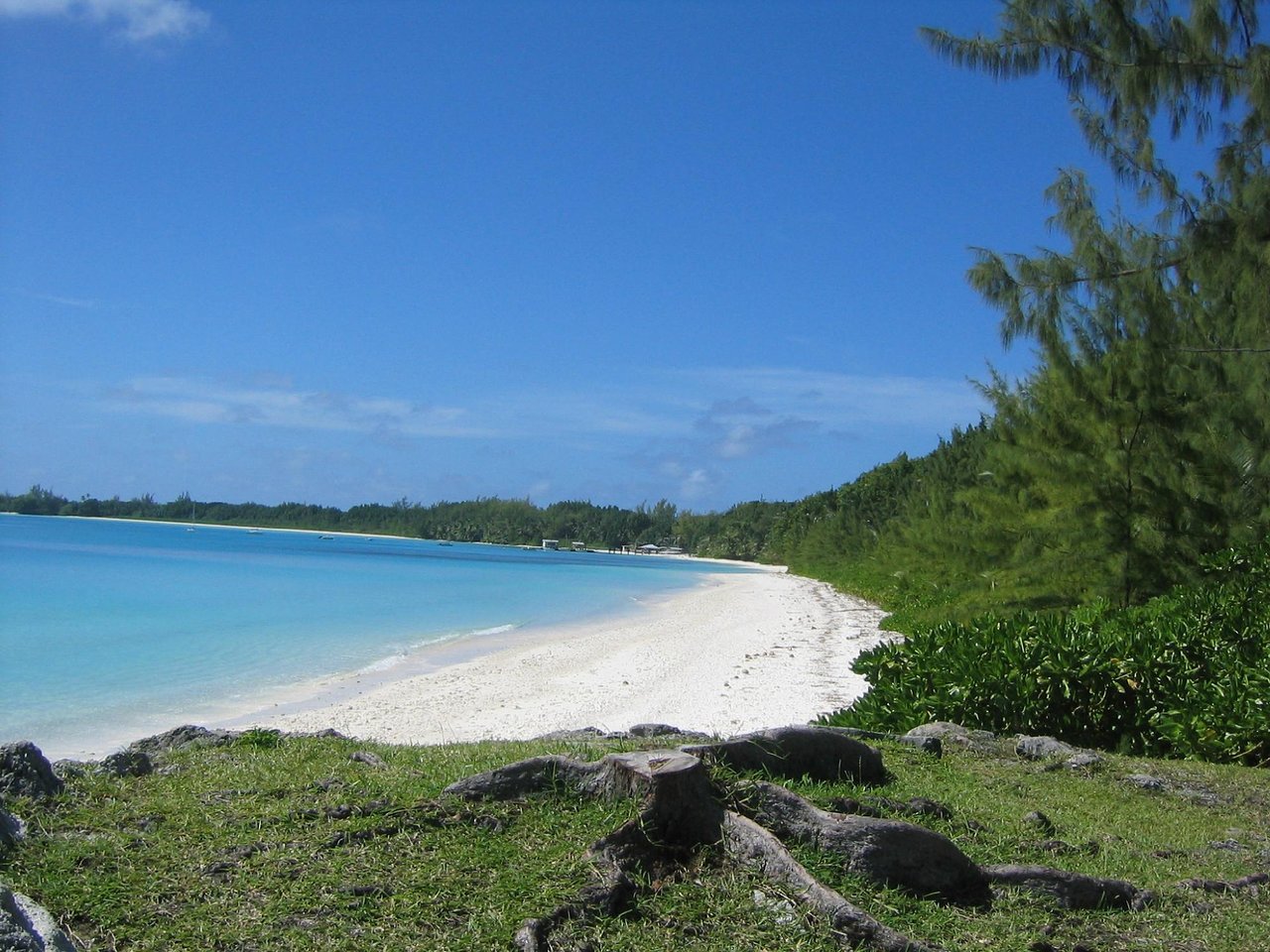 Things to Do in Diego Garcia, Indian Ocean: See Tripadvisor's 8 traveller reviews and photos of Diego Garcia tourist attractions. Find what to do today, this weekend, or in September. We have reviews of the best places to see in Diego Garcia. Visit top-rated & must-see attractions.

are these invasion plans? 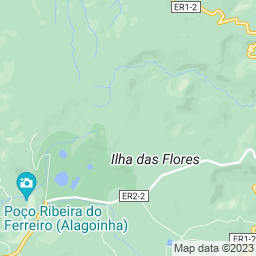 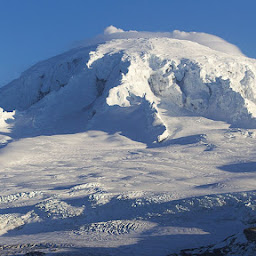 I never understood why Prospero kept Caliban around. Ariel had the power to whip up storms and wreck ships, so he could have easily fetched the firewood. Bonus being that Ariel didn't want to kill Prospero and rape his teenage daughter.

Think the biggest missed opportunity in cinematic history was an almighty Harryhausen production of The Tempest.
M

I've been visiting a magic island since July last year. Don't bother trying to find it - the waters are heavily mined, 60 nautical miles out. A place of beauty - of lush green grass and sapphire orchids, the air thick with meaty saline goodness - but also of danger - home to 6-foot megabats that transmit 'sticky fever', where if the 40+C body temperature doesn't kill you, the glue-like mucus that clogs up the lungs will.

I've knocked up a modest bungalow, studded with seashells, on the south-easternmost tip, near the volcano and Devil-Eyed Bessie's Cave. Standing on the edge of the volcano, listening to it belch and bubble with nature's untamed ferocity, I've spied a woman with a fox's head in a similar bungalow, on the northern part of the island. We've exchanged waves but never formally met.

So the story goes, Devil-Eyed Bessie was kidnapped from Senegal by slavers at the age of five. She was shanghai'd into the 'entertainments' industry and paraded around Europe; one of her first 'jobs' was to dress as a goose and perform a dance in front of Hans Christian Andersen, as the perverted author panted and frigged himself. When she was deemed 'too old' to appeal to decadent aristos - around about the age of 13 - she was slapped back in manacles and packed aboard a slave ship headed for America.

Fate had other plans. A combination of wild gale + drunk, depressed captain caused the ship to veer off course and head south, into what cartographers call The Bermuda Triangle. Here, a colossal squid attacked the ship, shattering it to matchwood. While all the slaves and their captors drowned, a strong current carried Bessie to the island, where she washed up safely- though not without an aggressive starfish clamping itself onto her right eye. Blinded, her eyeball turned to a fiery red, and the shape of a star was impressed forevermore on her countenance. It's said that a glare from Bessie's 'devil eye' was enough to turn the most vicious privateer into a bed-wetting chickenshit.

Through sheer boredom, Bessie began to harvest juniper berries to make gin, which soon became renowned as the best to be found south of the Equator. Pirates would call at the island and swap weapons, tools and fabrics for a large glass of this potent, exquisite booze. Bessie enjoyed these visits to her cave, and loved a good drink and a chinwag, but was always very self-conscious about her eye. One time, a foolish young smuggler japed about it, and received a bullet to the head for his wisecrack. She wasn't so shy about her massive breasts, though, and barely bothered to conceal them.

It's also said that Bessie had witchy powers, and would carve little rat dolls out of bamboo for her guests. The pirates who carried these nick-nacks on their vessels enjoyed great fortune and plundered many a rich bastard's galleon.

Nobody knows how Bessie ended her days. Some say she simply grew old and frail and, preferring a quick death to the likelihood of catching sticky fever, threw herself into the volcano. Another legend says she was robbed by one of her guests, who strangled her and hid her body in the mangrove swamp. One account even suggests she got hitched to Mad Dog McCumhaill - the notorious pirate whose ship's figurehead was the actual corpse of the Duke of Cornwall with an apple stuffed in his gob - and the two of them settled down to run a gin bar in Worthing. Who knows? Some evenings I listen to the volcano rumble, feel the sea breeze sting my chops, watch the fox-headed woman take her washing off the line and hear echoes from the past. In the cave's wet sand, a tiny, abandoned bamboo rat.

i will definitely buy your début novel @martin get a move on
Last edited: Mar 13, 2021

@sufi do you remember when we played dungeons and dragons? when we were oooh 12? and i made an island world for my magician character egglethorpe? and i invited you in and you trashed the place?

woops said:
i will definitely buy your début novel @martin get a move on
Click to expand...

Nah, I just thought it was acute way to type.

Matthew said:
@sufi do you remember when we played dungeons and dragons? when we were oooh 12? and i made an island world for my magician character egglethorpe? and i invited you in and you trashed the place?