Tesla (Man not car although the two are related)

'The Prestige' by Christopher Nolan (@suspended did thread on it = https://dissensus.com/index.php?threads/16069/)

played by David Bowie no less 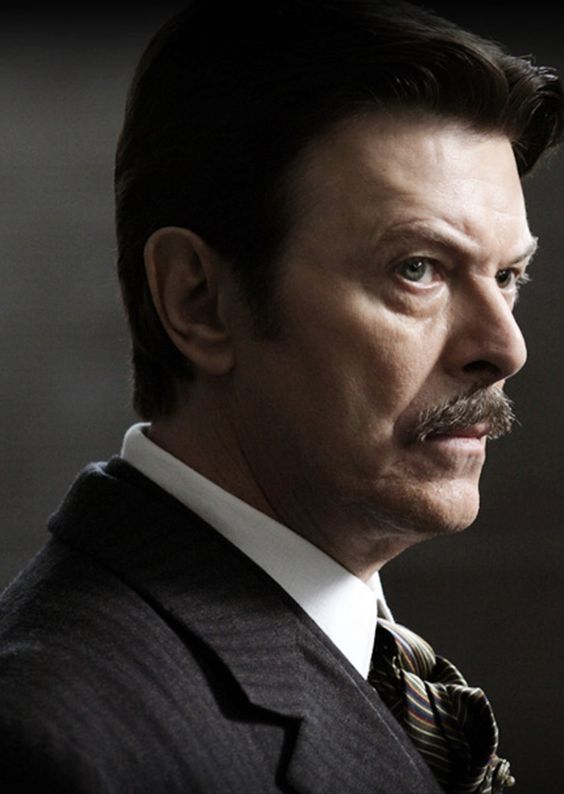 Also makes a fleeting appearance in 'Against the Day' by Thomas Pynchon.

And then last night on plague pod, they were saying there's an old conspiracy theory that's reared it's head recently, relating to his competition with Edison.

And also this thing about the "Hum" - stones containing electromagnetic energy and stone circles yadda yadda. So i suppose high science combining with high esotericism and revealing one another to be the same thing.

And ofc Musk chose that name.

What does it all mean?
C

nikola tesla perceived the earth as a conductor of acoustical resonance
Click to expand...

Mr. Tea said:
Do you actually know anything about Tesla? He was a scientific genius of the first order, undoubtedy, but he also spent many years trying to create a death-ray. John von Neumann was one of the 20th century's greatest mathematicians yet he advocated pre-emptive nuclear strikes on all major Soviet cities before they had a chance to develop a bomb of their own. It's an old cliché perhaps, but it's nonetheless true that genius and madness often go together.
Click to expand...

This isn't in response to Tea btw, but to someone called Parson


mms said:
how does it, can you explain?

i know all about tesla's importance thank you. Infact your claim that he believed in aliens is misleading, he believed he recieved radio signals from space, which is different from believing in aliens.
Although we now know about radio astronomy, which has little to do with aliens.

As far as being odd, he never had a home and spent all his life in hotels, never had an intimate relationship with a woman, performed all his actions in multiples of three. he
he was a profoundly romantic visionary and a performer who's ideals often didn't match up with what his contractors wanted often etc.
That's pretty odd.
Click to expand...

mms said:
tesla is the daddy, did you know there are tesla enthusiast clubs all over the world, they meet up and fuck about with live electricity, it's immense what that guy created but he died poor.

i guess you've read the techgnosis book?
Click to expand... 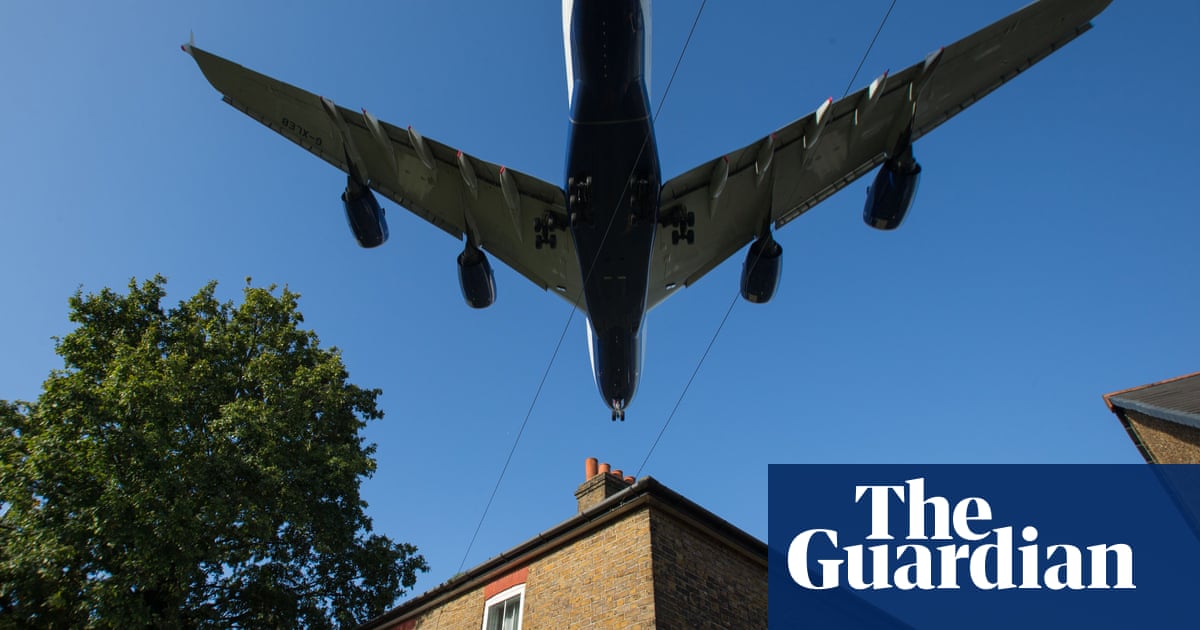 What is the mysterious 'global Hum' – and is it simply noise pollution?

Up to 4% of people are said to hear a strange low-pitched noise known as the Hum, but no source has ever been found. City life is one possible cause

I owned a solid state Tesla coil in the mid-2000s. Should have bought a spark gap one, far more dangerous and entertaining.

Yeah i saw that about you getting the coil in the thread you made - whats the point having one though? Is it just a good laugh?
C

Did I do that? Heh.
It is a good laugh. The bloke who made mine died though.
C

Bad Faith Healer said:
Did I do that? Heh.
It is a good laugh. The bloke who made mine died though.
Click to expand...

died cos of using the coil? here's your full thread https://dissensus.com/index.php?threads/5784/#post-87391 HMLT pops in with the jp morgan story as above as well


hundredmillionlifetimes said:
This might do likewise, a recreation of a century-old meeting between Tessla, Edison, and J.P. Morgan (Orson again) presiding over the fate of the Tessla's newly-invented AC motor. I wonder if this is - ultimately - why the current J. P. Morgan runs and controls the Central Bank of Iraq (for the benefit of the advancement of science and the people of Iraq, of course, where Tesla coils are now abundant but electricity is a novelty): What’s That Sound? How Björk really created electricity on her song ‘Thunderbolt’

Striking as the thunderbolt.

A thunderbolt, the deadliest natural force, has a typical sound that is created by colliding ice or volcanic particles that produce electrical discharge. Interestingly, Björk has inculcated this distinct sound in the track of the song. As per Nikki Dibben, “The buzzing, booming bassline of thunderbolt is played by a Tesla coil — a type of transformer invented by the nineteenth-century physicist and pioneer of electrical engineering, Nikola Tesla.”
Click to expand...

Staff member
Said to have been a major inspiration for HPL's Nyarlathotep:

possibly also mandrake from "defenders of the earth"? 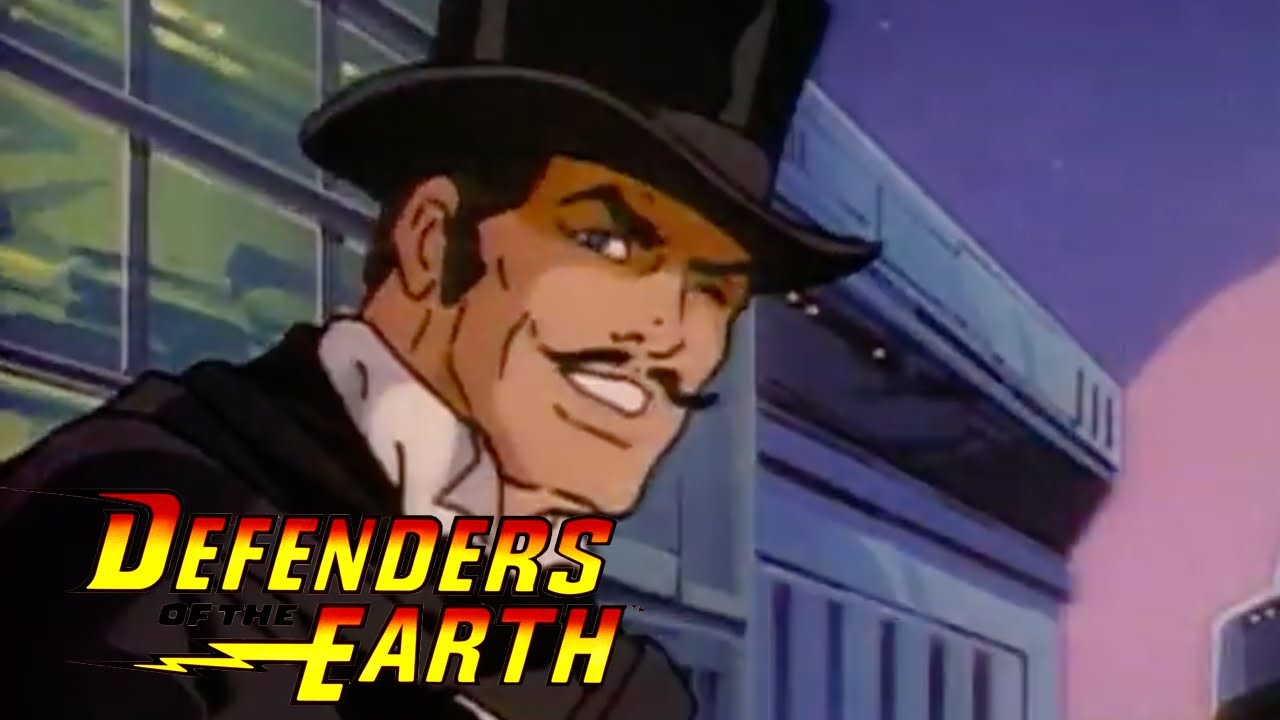 I cannot find a single photo or video to prove that I ever owned the thing. It was a strange time. I sold it to a gentleman who worked for the security services who stayed for a chat and told me several interesting stories that I may have shared on here. Do Cherie Blair's amulet and someone getting arrested for abstracting power from local radio in Birmingham ring any bells?

Wish I'd kept it, but I went with becoming a father instead.
C

no bells rung for me but sounds plausible. cherie blair in today's world - now that would be interesting. BoJo is lacking a consort isn't he.

catalog said:
possibly also mandrake from "defenders of the earth"?