How do we know they shared the rings with "no promise of reward"? If we spoke parrot we would probably hear them saying that vig is ten percent and if he don't get it next week he's gonna come round break his wings. I mean, are we seriously expected to believe that a creature that smart could be a commie?

IdleRich said:
How do we know they shared the rings with "no promise of reward"? If we spoke parrot we would probably hear them saying that vig is ten percent and if he don't get it next week he's gonna come round break his wings. I mean, are we seriously expected to believe that a creature that smart could be a commie?
Click to expand...

the little cage thing in the video has a transparent plexiglass cover - it has been suggested that maybe the parrots are trying to impress the investigator who is feeding them tidbits as the human would be totally visible...

It is totally amazing though. Just for comparison I was thinking about my cats. I don't think they could ever grasp the concept of swapping the rings for food... these birds not only understanding that but then choosing to pass them to their mates... truly, mind blown!

"The last Kauaʻi ʻōʻō was male, and his song was recorded for the Cornell Lab of Ornithology. The male was recorded singing a mating call, to a female that would never come. He died in 1987."

"Holy fuck, the longer it goes, the sadder he starts to sound, it's like it's losing hope, god damn it all."

"The sadder thing is, after the bird flew away, the cameraman played it again to hear his voice. The bird turned back, thinking there was another one...."

Bumped into this guy on my ride the other day - a marsh hawk - he works with it in the city, scaring pigeons away from office blocks etc.

Do you get hummingbirds in Portugal? I was sat on our third floor balcony at about 6.30am having a cigarette before bed when a small and kinda drab (as far as I could tell in this dawn light) bird flew up & hovered by one of our flower boxes. I don't think I've ever seen a bird just hover in one place like that before (well, kestrels and I think either hen or marsh harriers do something sort of similar but they don't do it by flowers and on my balcony). It was close and I don't think it had seen me cos I was sitting so still in the corner, I was gonna try a photo but it moved off, then hovered again nearby. Then it flew right off and I realised that the cat had sneaked on to the balcony and was looking at it quite carefully, most likely what helped it decide to disappear.
C

Discovered today that there is a birds nest in the stone of our house.

I think they are blackbirds.

I'll try a better photo but they are fast. 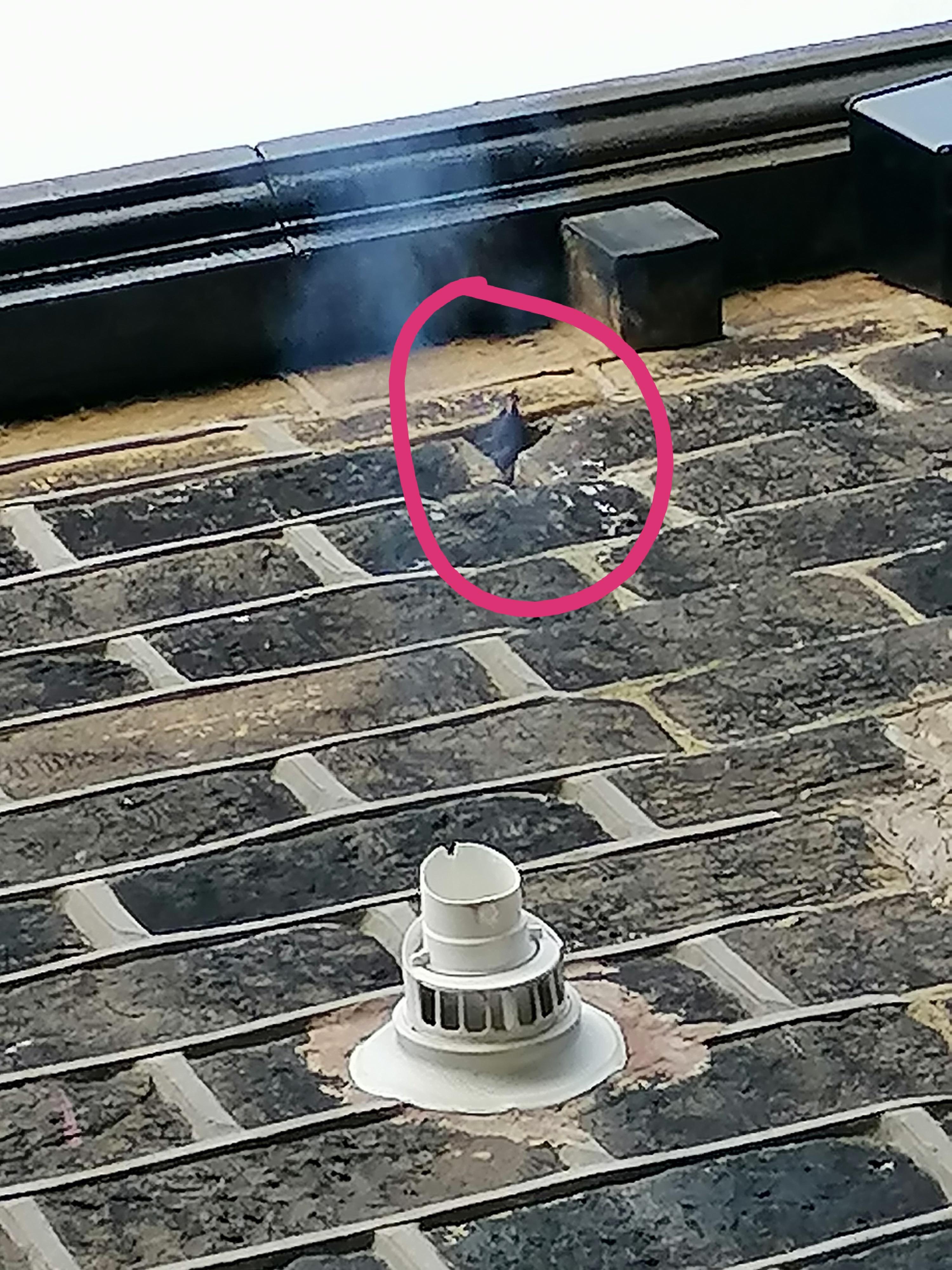 Quite nice to see them dip in and out.
V 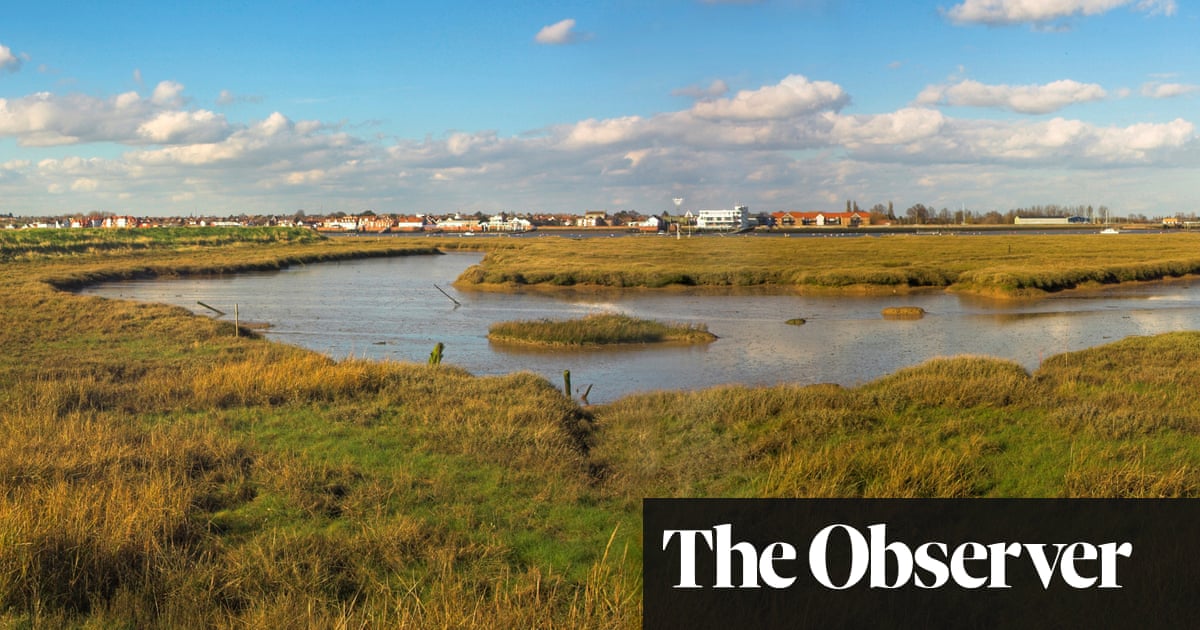 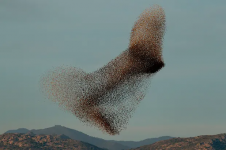 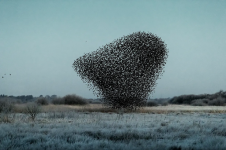 ‘A fragment of eternity’: the mesmerising murmurations of Europe’s starlings 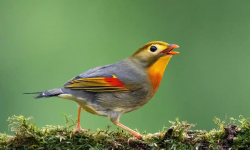 These beauties turned up in our local park for the first time in the first covid lockdown and they're established now it seems, was watching one from a couple of metres away pecking a hole in a tree the other day for about 10 minutes. 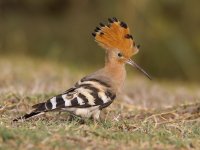 Loads of exotic birds where I live, most of them have in invaded in the last few years and they're having to cull them. They everywhere here! I like them but they're noisy as fuck. 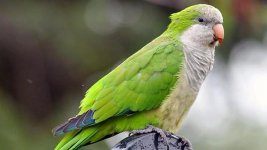