What temp u use

linebaugh said:
Ive got the pax which works the same and while the freedom to do it anwhere is fun I feel like it barely affects me. I don't have a major tolerance either
Click to expand... 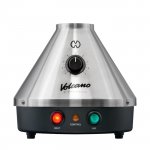 Corpsey said:
I've not read High Rise since university, but I stuck on the widely (it seems to me, when I was paying attention to it, justifiably) panned film adaptation of it the other day and it got me thinking about revisiting the book.

The thing is, when I read it at uni I was – despite exhibiting marked hermetic tendencies – in a really sociable environment (uni) and I couldn't really relate to its vision of urban isolation.

Obviously the social satire aspect of High Rise is important, too, and my class plays into this feeling of being able to live luxuriously and in total isolation.

One thing that's been making me feel really uncomfortable lately is this sense of being served by an army of zero contract workers (most seemingly immigrants) on mopeds while I live in this state of comparative luxury shovelling pizza into my mouth and netflix into my eyes.

High Rise ... the story was one of Ballard's better ones.
Possibly in part due to it's timing, in music you had Throbbing G , Genesis and Industrial Music staking out those spaces sometimes upon Ballard's often pretty dark visions.
Didn't see the movie version, it barely came out in the States.

The different periods of JG were striking too, looking back now
the Disaster novels ,
breakthrough @ Atrocity Exhibition,
having his life story made into a Spielberg film in Empire Of The Sun,
Cannes Super Cannes Cocaine Nights series ...
One of the best writers ... ever

suspended said:
What temp u use
Click to expand...

no idea, is there a sweet spot? 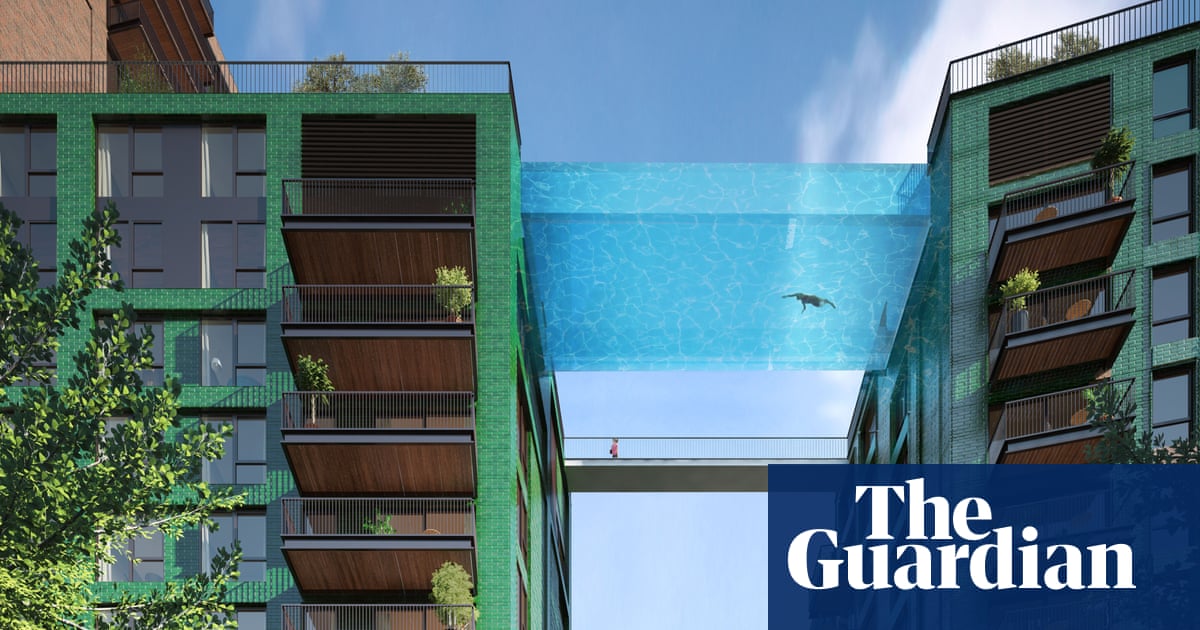 The long read: Few places have seen such turbocharged luxury development as Nine Elms on the London riverside. So why are prices tumbling, investors melting away and promises turning to dust?