Into the Inferno; The Volcano Thread

Anyone ever seen one up close? I remember reading about those people walking the rim of one and unfortunately being caught when it erupted a while back. There's some incredible footage of a French couple who used to get right up next to the lava flow in Herzog's volcano film. 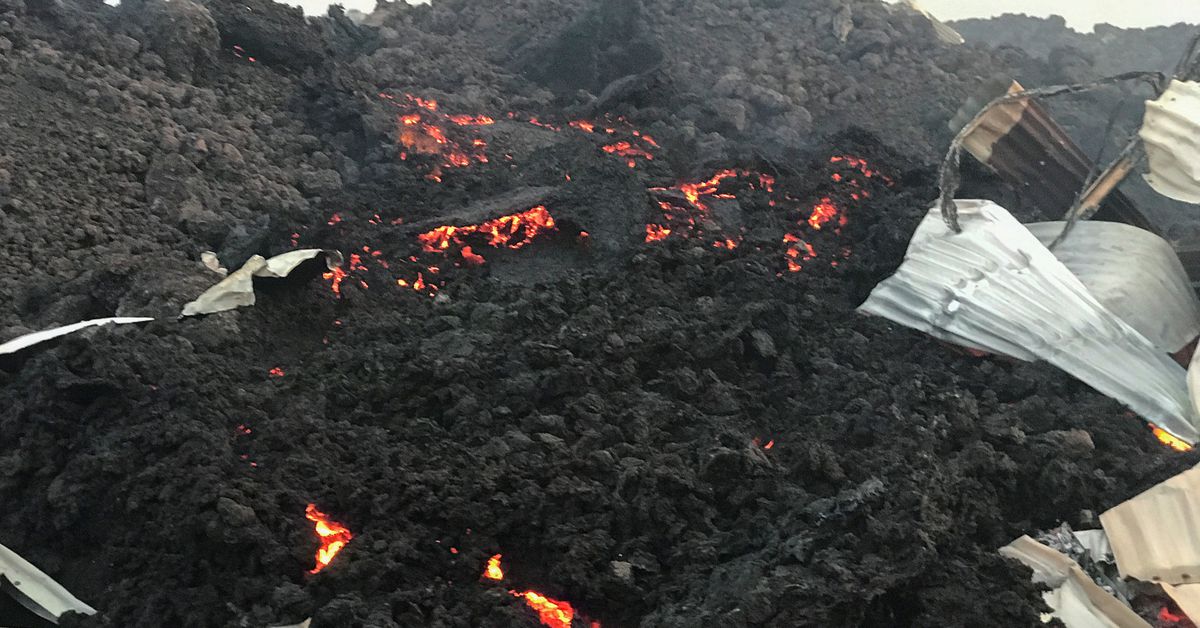 A volcanic eruption in eastern Congo left a smoking trail of destruction half a mile wide on Sunday that buried hundreds of houses and left residents searching for missing loved ones, before halting just short of the city of Goma.

To tie in with the football thread, I remember that volcano erupting in Iceland and disrupting Barca's travel plans for the CL final in 2011. 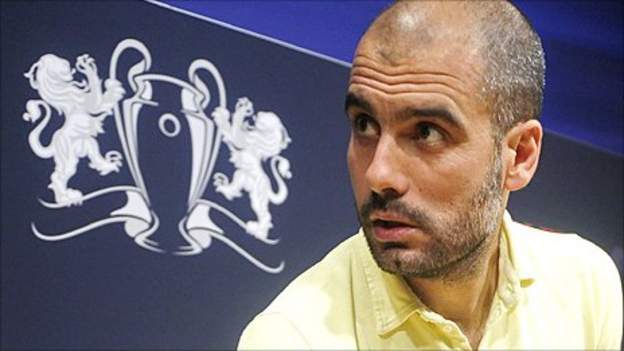 Barcelona will fly to London on Tuesday because of fears of volcanic ash from Iceland drifting towards England ahead of Saturday's Champions League final.

Gutted as fuck, was expecting a Seattle Seahawks jersey

There’s a Grateful Dead story about playing Fire on the Mountain on the night of this event, but I doubt any cunt here wants to indulge that

WashYourHands said:
There’s a Grateful Dead story about playing Fire on the Mountain on the night of this event, but I doubt any cunt here wants to indulge that
Click to expand...

That Tommy Lee Jones film about a volcano called... Volcano... is bloody awful. 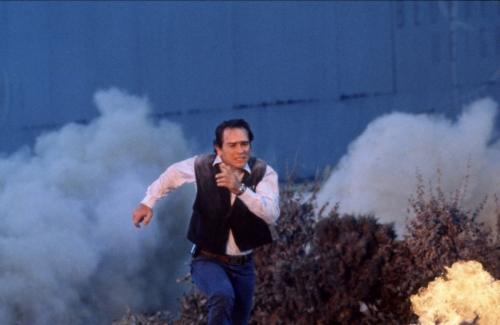 "The third explosive eruption of Mount St. Helens occurred Thursday evening, June 12, 1980. It was preceded by a buildup of harmonic tremor similar to that which preceded the May 25th eruption. The tremor began at low levels about midday and increased in amplitude throughout the afternoon. A marked increase was noted at 7:05 p.m., and reports of an eruption cloud rising to an altitude of at least 13,000 feet were received 5 minutes later. Tremor dropped off in strength immediately after the eruptive pulse and fluctuated at moderate amplitudes for more than 2 hours.
Click to expand...

The SetList Program allows you to search through setlists for the Grateful Dead's many shows. It also allows users to comment and share their experiences for each show.
www.setlists.net 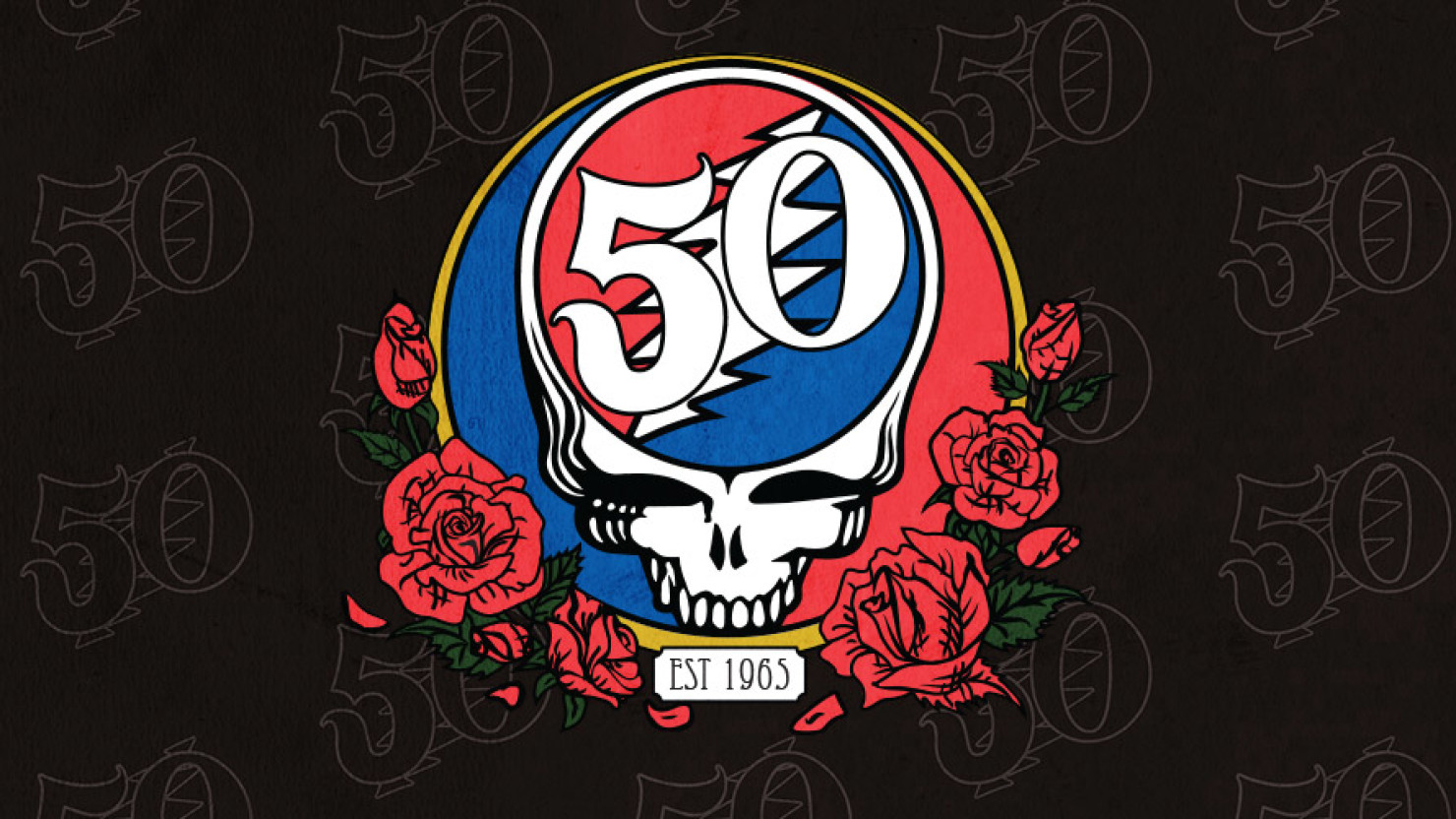 Basketball legend Bill Walton told an interesting Grateful Dead-related story during an Ask Me Anything session on Reddit.

*this is not an espousal of other shit jam bands
B

thanks to cartoons and video games, I was a teenager before I realised that the chances of me being chased by lava (or caught in quicksand) were actually much lower than I thought they would be
C

I saw the Montserrat volcano smoking from my fiance’s uncle's house. He also arranged a police escort to show us around the remains of Plymouth.
Last edited: May 30, 2021
C 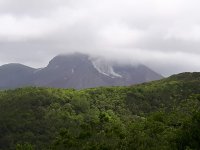 This unique HD footage provides a rare view right into the volcano's caldera and lava fountain during one of its geysir-like eruptions.
Click to expand... 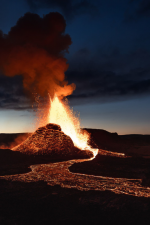 My favourite is this drone shot of the lava flow, just because I can see a mythical fire breathing beast in the image... 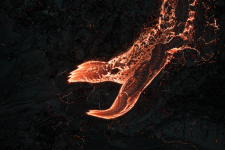 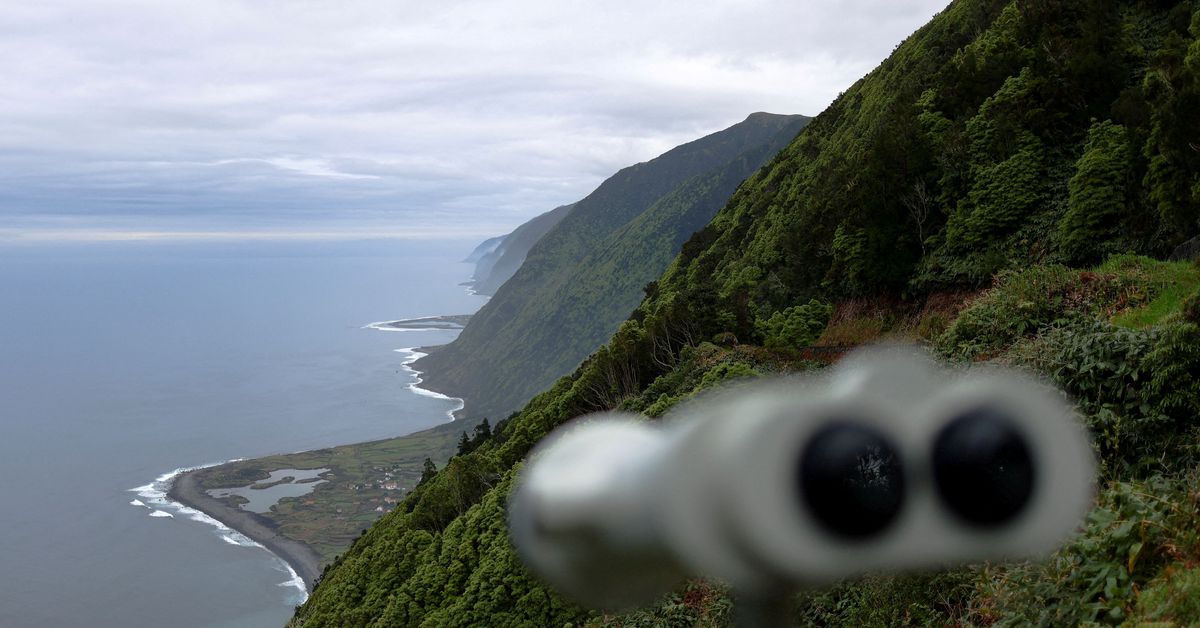 Volcano-tectonic tremors, which indicate the movement of magma, were recorded on the earthquake-hit mid-Atlantic Azores island of Sao Jorge for the first time since a worrying seismic crisis began more than two weeks ago, authorities said on Wednesday.

Volcano-tectonic tremors, which indicate the movement of magma, were recorded on the earthquake-hit mid-Atlantic Azores island of Sao Jorge for the first time since a worrying seismic crisis began more than two weeks ago, authorities said on Wednesday.