and he wears one of those cookie monster fitted caps

its a symptom of terminal decay

suspended said:
Version's the paranoid one, you seen his comments in this thread about conspiracies to keep Brooklynites writing autofiction??
Click to expand...

You're a prime candidate for that sort of conditioning. You read all that Ben Lerner shit.

version said:
You're a prime candidate for that sort of conditioning. You read all that Ben Lerner shit.
Click to expand...

he needs it beaten out of him

what is so odd, or one of the many things that is so odd about him is that he can write himself much better than all these establishment people he pretends to like

All this shit aside... That bit about taste is true. Corpsey's talked about it specifically in relation to Dissensus before;

suspended said:
Europeans, for reasons that are largely circumstantial and geographical, had a very large technological, literacy, and numeracy advantage over much of the world in the period of American & Mexican development. This meant that, as literate, numerate, and high-skilled European immigrants have settled disproportionately in the United States, since 1500—for reasons that are largely cultural, religious, and linguistic—the United States of America has enjoyed a sizeable advantage politically, militaristically, and developmentally over the United Mexican States.
Click to expand...

what do you mean by development?

americans dont beleieve in the Inner Self they only beleive in the Art of Presentation, good teeth, firm handshake, good eye contact. and it breeds terrible madnesses.

WashYourHands said:
what do you mean by development?
Click to expand...

its obvious what he means tbf isnt it? Gus is a mad racist, granted, but he also knows youre not supposed to publicly confess to it so youre unlikely to catch him out 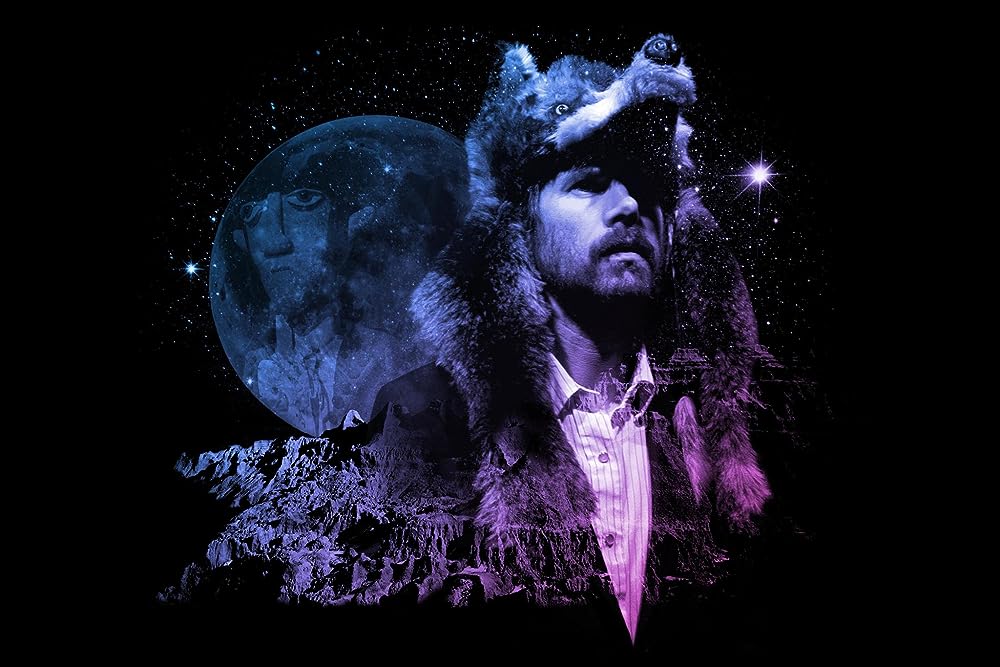 American Interior: Directed by Dylan Goch, Gruff Rhys. With Matthew Batten, Cory Spotted Bear, Keith Bear, Edwin Benson. In 1792, John Evans, a farmhand from Snowdonia travelled to America to discover whether there was a Welsh-speaking Native American tribe walking the Great Plains. Over 200...

luka said:
its obvious what he means tbf isnt it? Gus is a mad racist, granted, but he also knows youre not supposed to publicly confess to it so youre unlikely to catch him out
Click to expand...

the Irish have moved and swum with The Whites

Do you know who had game? Bishop de Landa

catholicism and pinafores have brought us to this

WashYourHands said:
what do you mean by development?
Click to expand...

I'm fine with a cultural relativism that says "oh boy, the Aztecs slicing hearts out of their imported slaves may have been on to something the West is missing, in terms of moral and spiritual development." But when it comes to development in the engineering and technology sense, when it comes to the accumulation of material wealth or militaristic prowess—these things are more or less objective.

Cultures work on an evolutionary logic. Some survive, some don't. Power underlies much of selection.

The reason Jehovah's Witnesses go door-to-door proselytizing is less about literal conversions, more about building ingroup cohesion. Us against a callous, ignorant them. You can call this mindset sick, manipulative—it doesn't matter. The groups that build cohesion stick around. The groups that don't, don't.

It’s ok lad, we understand each other