"in" seems alright though.

Alas, the error is immutable.
C

Clinamenic said:
Yes I don;t want mastery to go understated in this project. Like you I assume, I'd prefer to place a high premium on mastery, which warrants quite the substantiation.

In light of that, this project is quixotic at best, insane at worst.

Then why do it? At a deeper level, it is really a field-testing of a philosophy, which was largely the intellectual point of departure:

Progress as an end in itself, which makes the actual feasibility of the goal a secondary concern. In fact, the goal becomes mutable when progress itself is really the aim. In this framework, otherwise unviable goals, in terms of sustainable motivation, become viable, as mere occasions to make progress.
Click to expand... 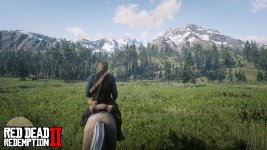 Clinamenic said:
This thread is yielding feedback of an unforeseen character.
Click to expand...

Odd, how I find my own comments even funnier once other people express laughter at them.

Clinamenic said:
Perhaps its the word autodidact.
Click to expand...

DannyL said:
I have a loose untested theory that a human life is just long enough to master a field - can often be done by middle age. I think of some mates who know everything about a certain genre of music - they achieved a near complete understanding of that genre and it's history and any new discoveries will just be slotted in alongside that.
Click to expand...

Life is short, art is long

cmon rich, give us the latin

i always bow to ancient authority

But most well known in the Latin... meaning is debated I think.

Something like this could work in cases where I am trying to make maximally random associations between topics that may not have gone logically connected.

vitae brevis, ars aeternae? The grammer stumps me, something about how the tenses of the words suffice in establishing syntax, so the order doesn;t matter? 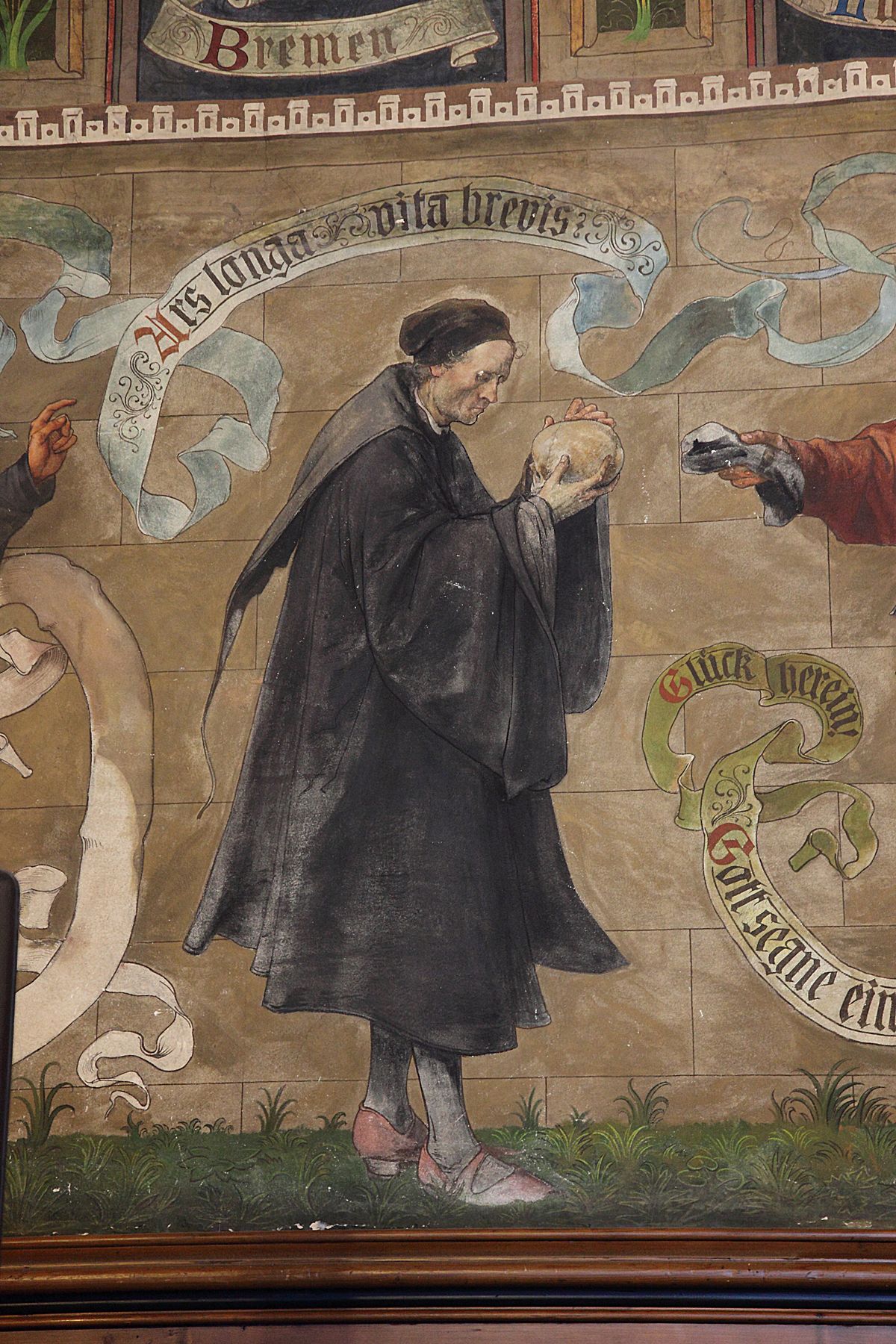 I have been struggling with trying to understand acceleration as m/s^2, in the most general way I possible can. I have been more easily able to understand velocity as m/s, but when the denominator gets exponentiated my intuition drops off accordingly.

Just now, between the wikipedia pages and the wording employed by some members at Physics Forums, I managed to get a better comprehension of the concepts at hand. If acceleration is the change of velocity over time, it can be considered as (m/s) x (1/s), which comes out to the same thing as m/s^2.

(edit: for the record, the following wording is my own)

Unless the runner is moving at a perfectly constant speed, there will be changes in how the distance correlates with time. Changes in the proportion.

And these changes can themselves be measured in relation to time, which would display the change of the change, hence the squared denominator. And unless the runner is accelerating at a constant rate, these changes will themselves have changes in how they relate to time, ad infinitum.

Beyond calculus, this is the generic sort of conceptually fundamental breakthrough that can let one make major strides in understanding the topic at hand.

A farming of aha moments.