WashYourHands said:
Sheffield and York are not only in the north, they help define it

You can have one but not both
C

IdleRich said:
Why would anyone want to do that?
Click to expand... 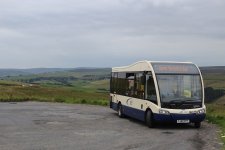 Simon silverdollarcircle said:
Laura Barton once wrote a piece about the north that seems to made up entirely of lines for private eye's Pseuds Corner. Trigger warning: it's almost unreadable 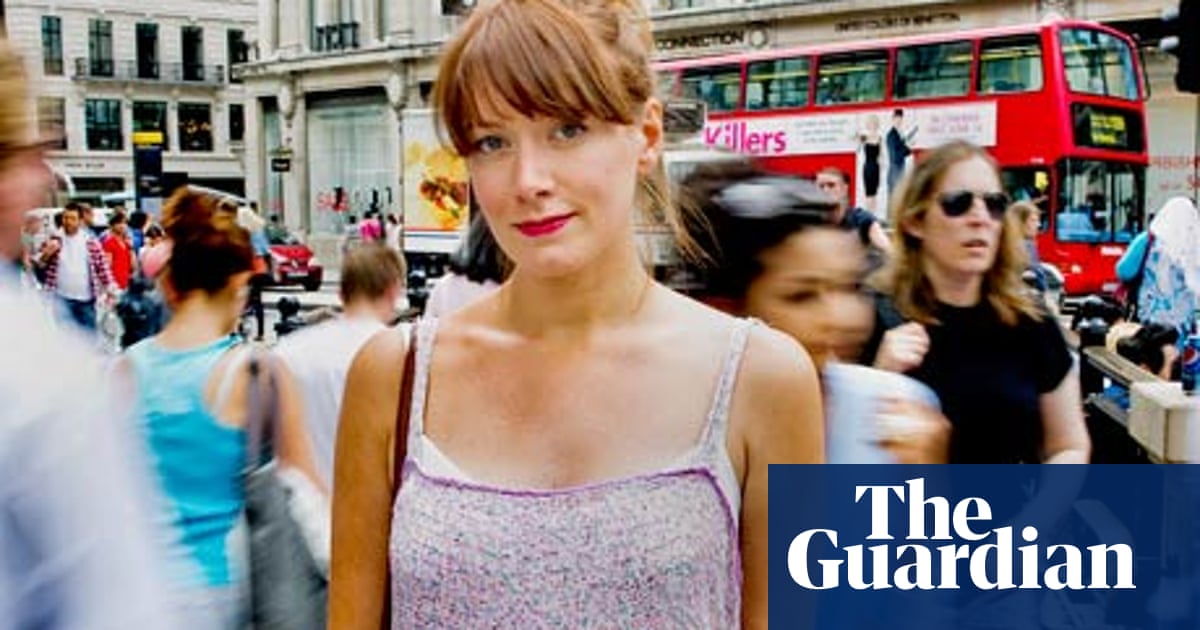 Ten years after defecting from her native Wigan, Laura Barton's not going back!

My favorite thing in the North-South discourse is the way that the people writing these articles always bang on about how no-one in The South understands The North in all its variety and diversity and geographical range, and then part way through it becomes obvious that they're treating "The South" as being synonymous with "London".
S

My second favorite is the way that people always illustrate regional bias in public spending by happening to pick transport spending for London vs "North East England" and "North West England" as an example and trumpeting the disparity as being about London vs the provinces rather than just relative population density.
You must log in or register to reply here.
Share:
Facebook Twitter Reddit Pinterest Tumblr WhatsApp Email Share Link
Top