catalog said:
i smoked a little bit of a spliff the last time i was on mushrooms and couldn't sleep for about 3 hours, having all sorts of 'interesting' insights and thoughts, then ended up writing a comprehensive 'to do' list on my phone til about 3am. was quite enjoyable for a bit, getting blitzes of thoughts, but then started doing my head in and i remembered why i stopped smoking weed... and most of the interesting thoughts turned out to nonsensical and embarrasing to read the next day
Click to expand...

luka said:
Can you start a thread with all the thoughts in it? The Lads might be able to do something with them.
Click to expand...

i smoked some weed again last night and was up til 3 writing notes into my phone. 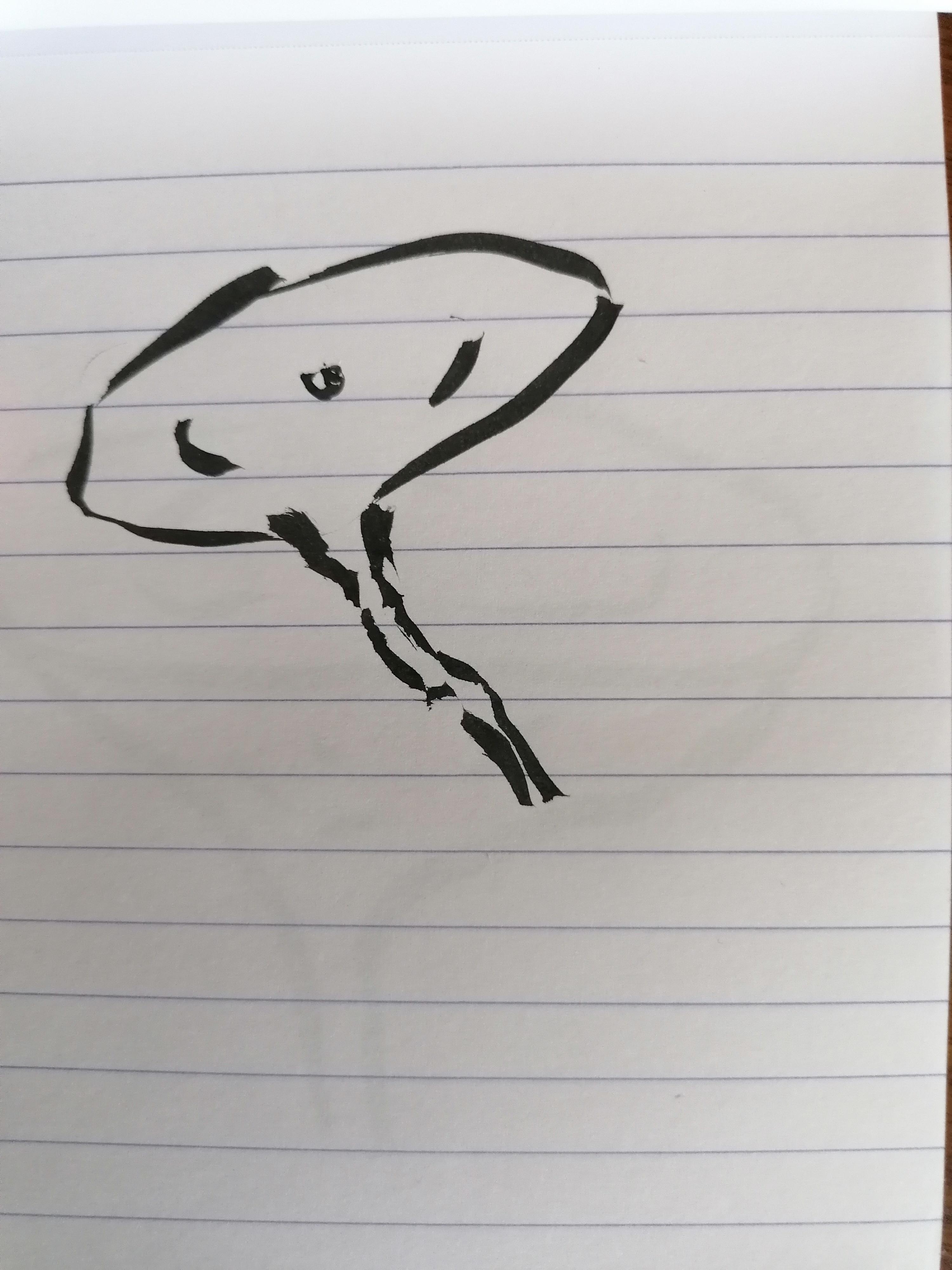 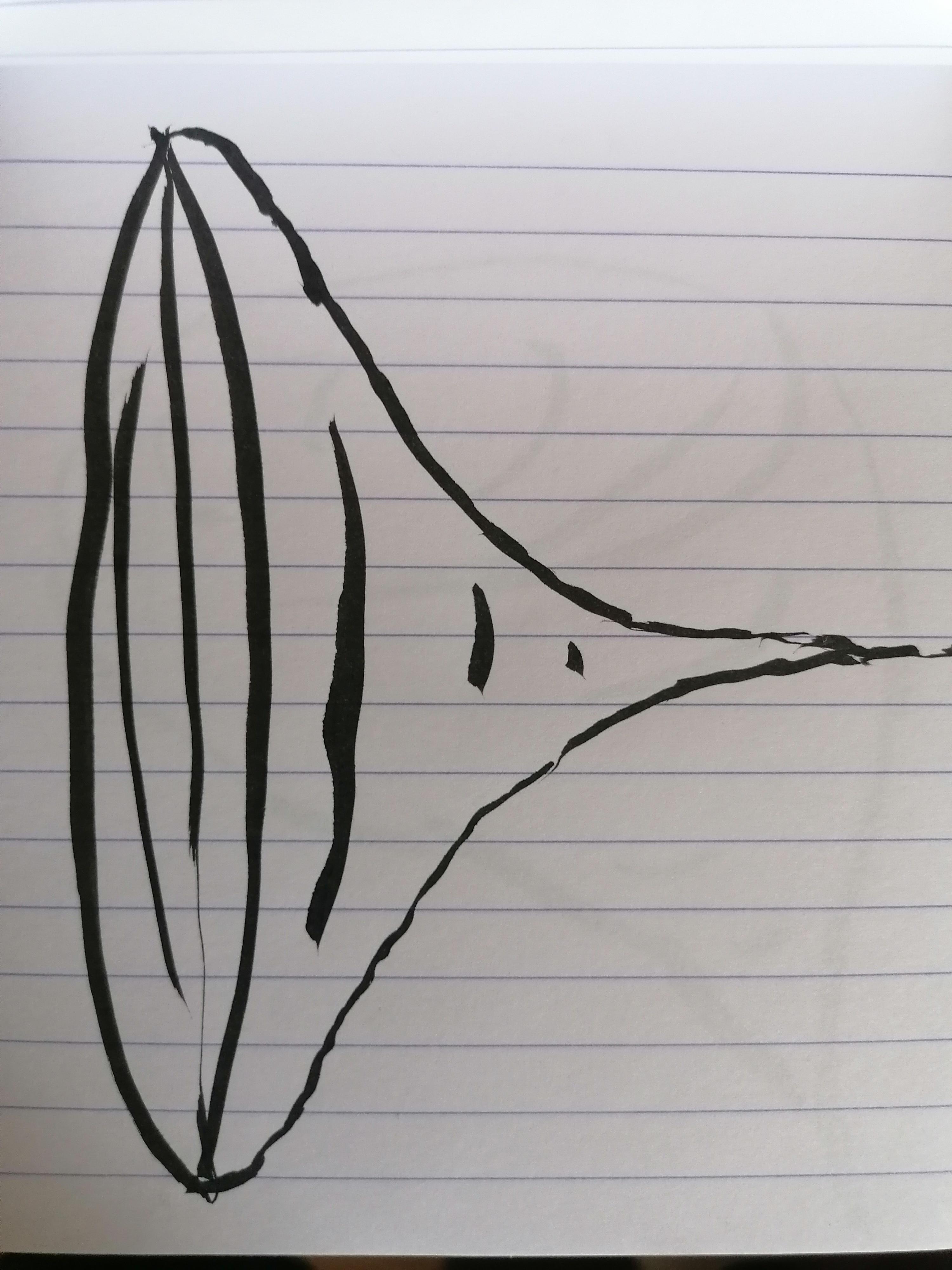 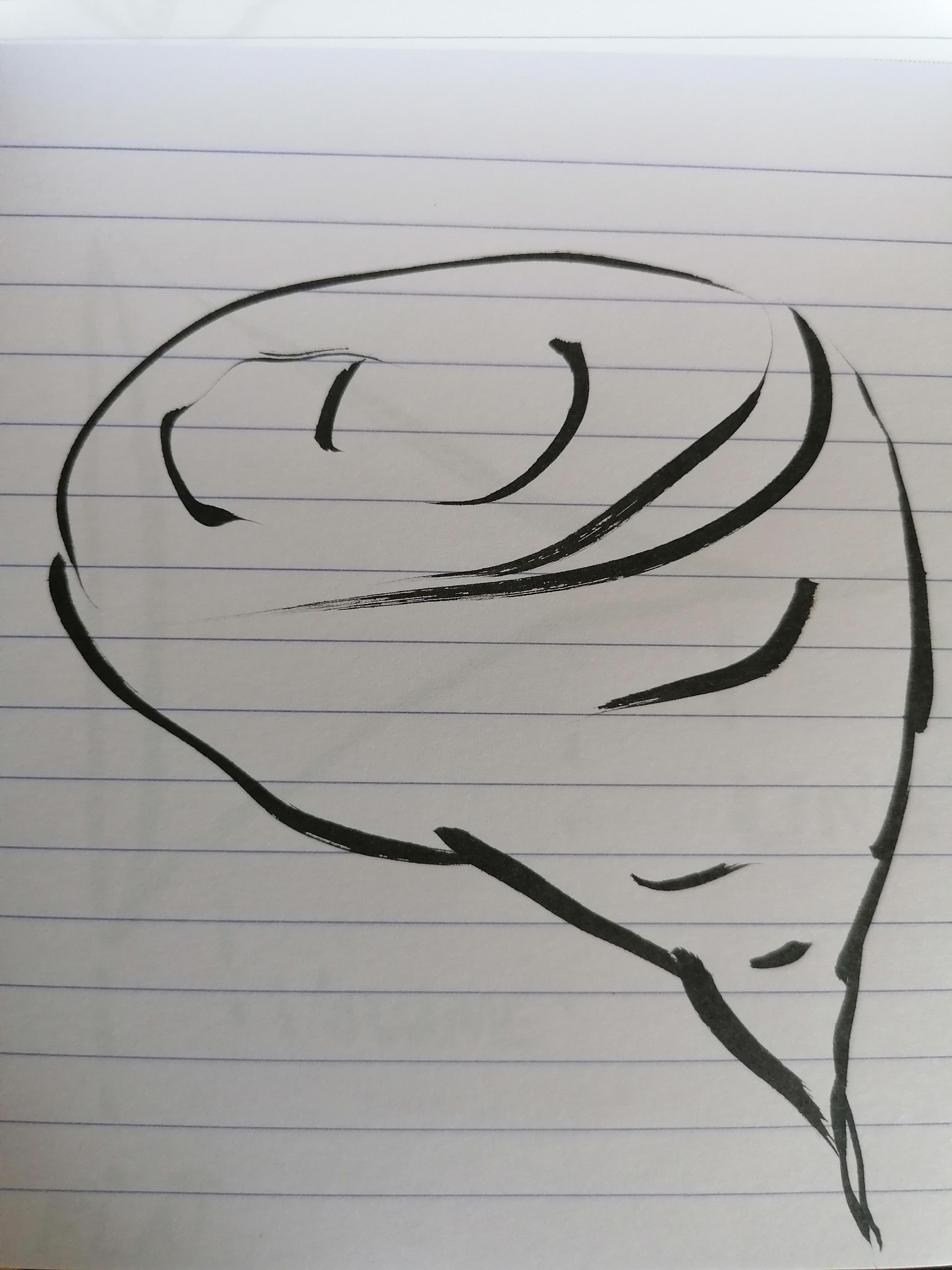 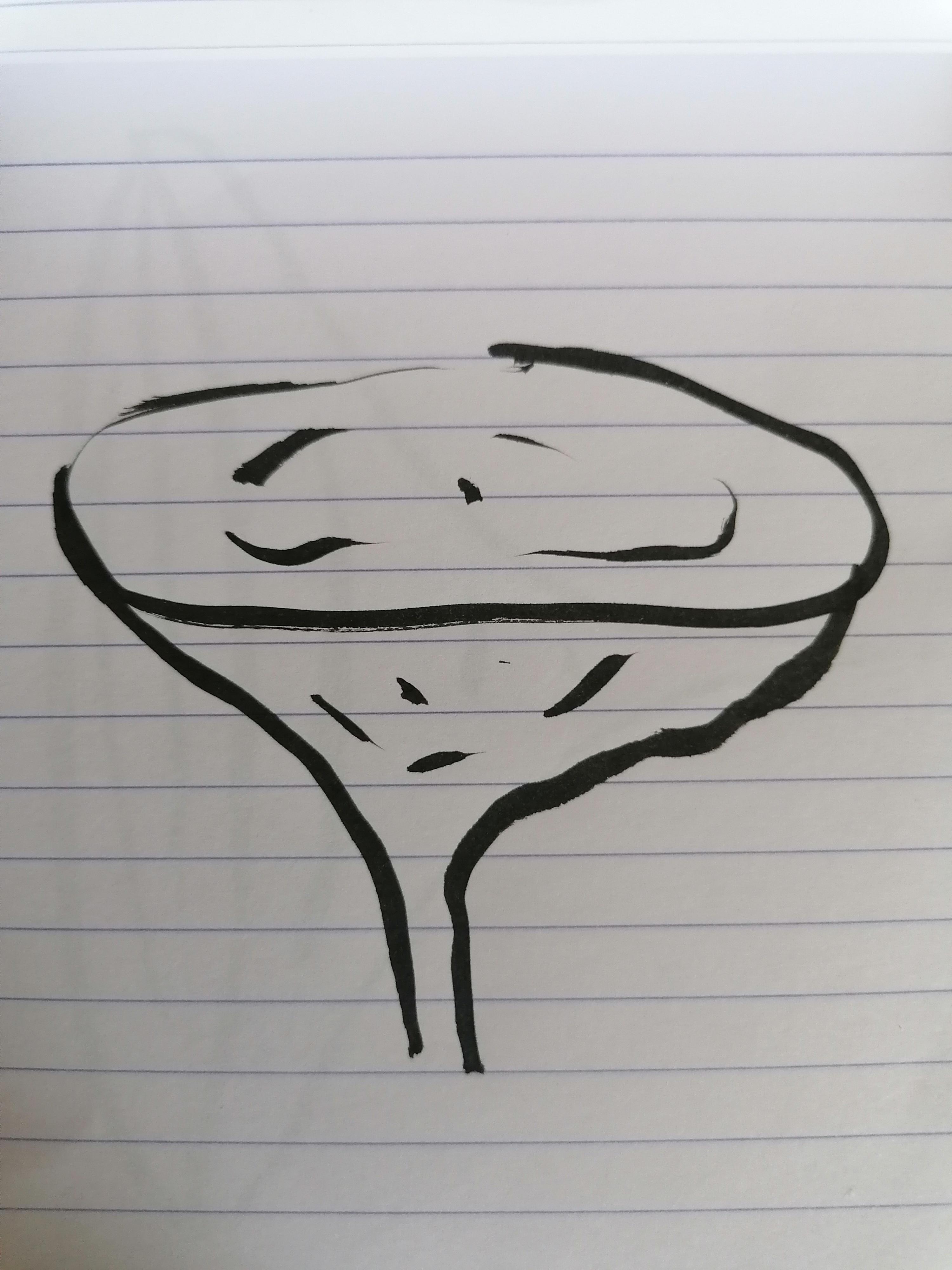 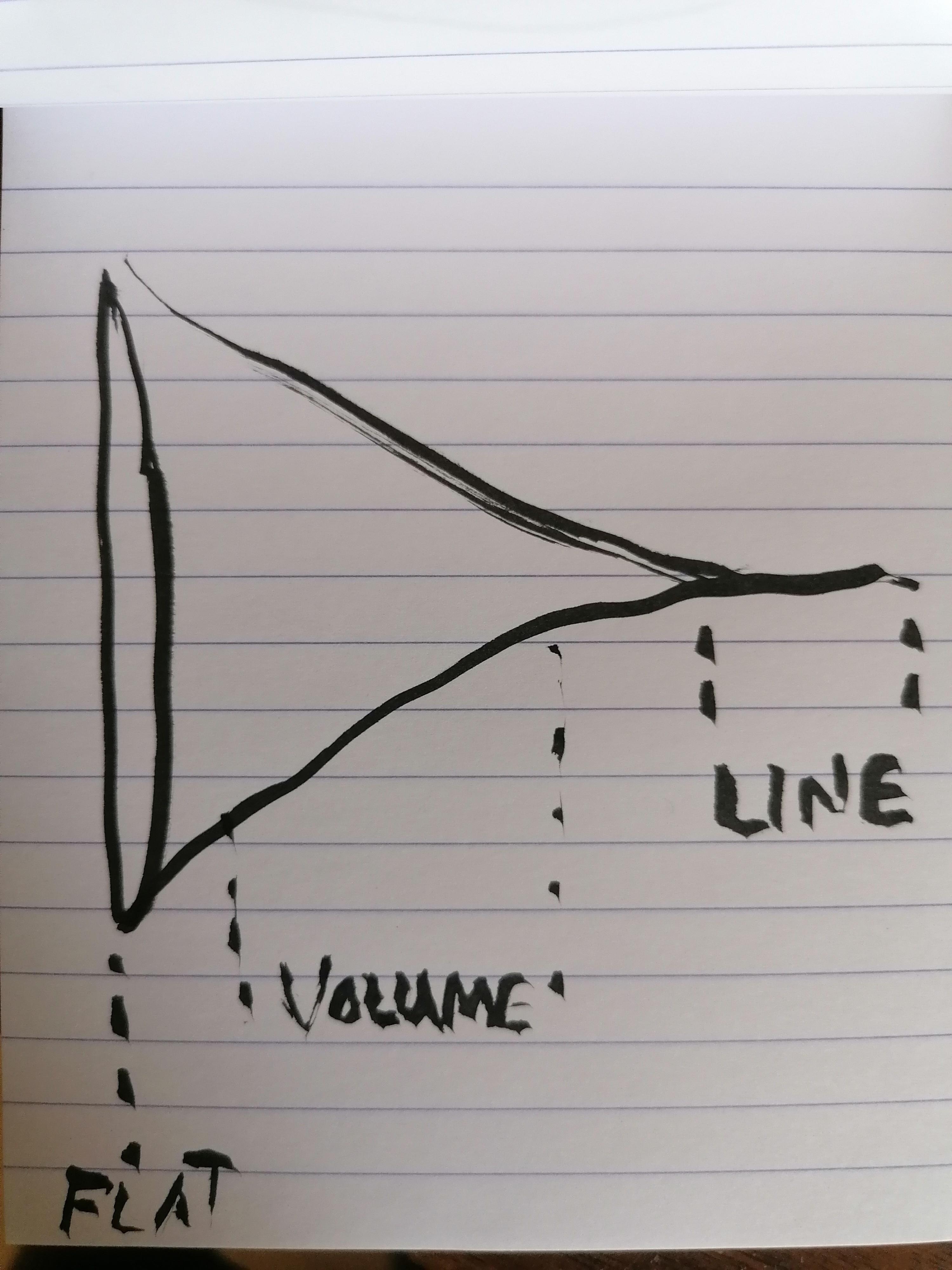 catalog said:
2d into 3d into what next? 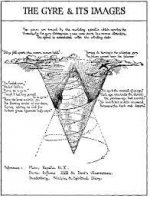 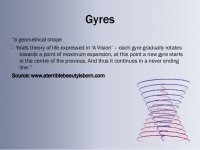 Yes a gyre I suppose. But moving in a different way to how Yeats is talking about it.

I was thinking that if the narrow end of the funnel becomes narrower and narrower, it would actually become a very sharp point, a dot moving at tremendous velocity, able to break through whatever surface it is on.

Like a spinning top say, scoring a hole in the floor.

And in the eventual burrowing down, it would create a new impression of the funnel.

And at the other end, the flattening out can make it so flat it becomes something else, a flat pancake rather than a tube of any kind. The surface of the bath water.

Of course at this point I started to think of trees and branches/leaves vs roots. 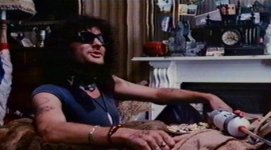 cannabis is an incredible plant, it’s the permastoned life that pushes people away, if you did the same thing with alcohol it would be even worse

all of the cannabinoids are slowly getting researched more fully, mainly due to US legislation, cbg being one to take a look at regarding the immune system (with a pandemic floating round)

map of the endocannabinoid system, what draws my attention is the volume in the gut area 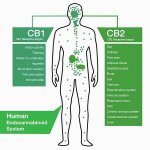 What seemed to be happening was a few disparate threads got pulled together in my head. The issue is that you can't turn it off.

I like the idea that these 2 poles are not mirror copies of each other, why are the right narrow? or is that just obvious? because they are narrow!

when it comes to funnels i'm fond of the engagement funnel - we should do one for here, millions of lurking bots, thousands of dormant accounts, a handful of committed users, and popping out of the apex a single glowing luka upon the pinnacle, the embodiment of dissensus self-actualisation 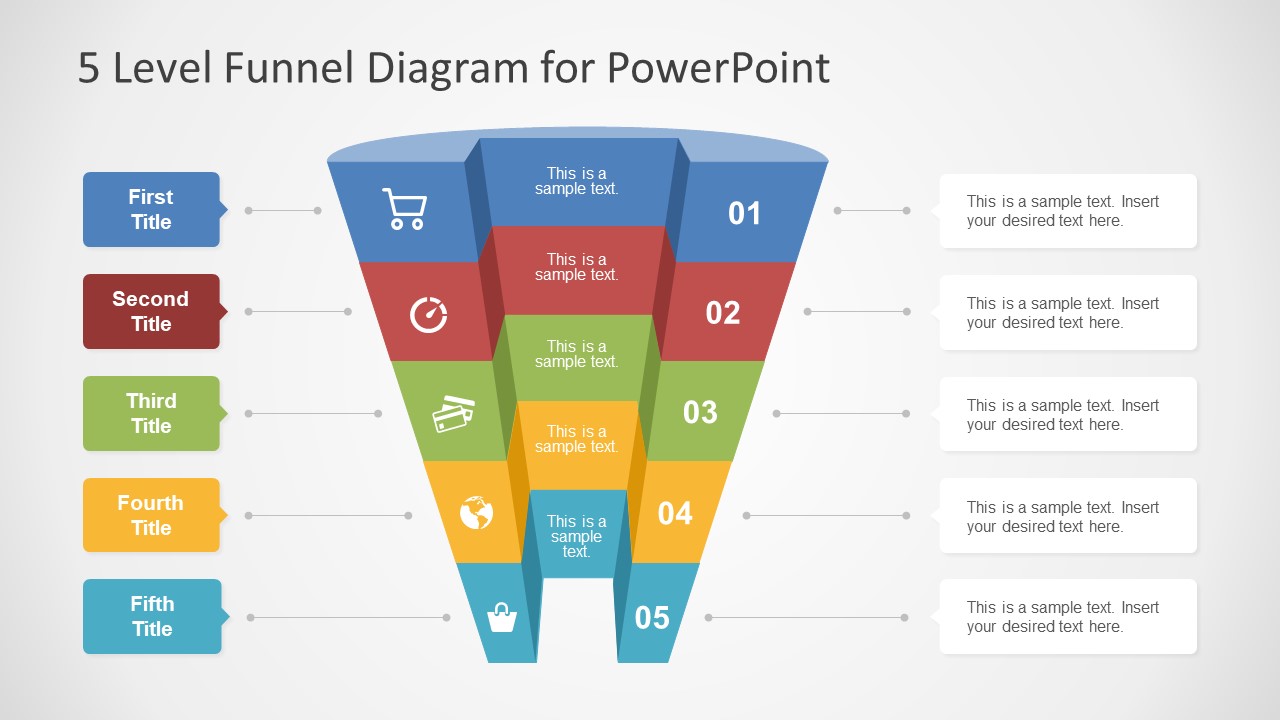 there are a lot of engagement funnel diagrams on the web, this one took my fancy because it openly cites the mighty powerpoint, they are wonderful sources of unintentionally poetic jargon and ironically meaningful imagery as well as meaningless complexification and pontificating

there we are, just specs, not faces 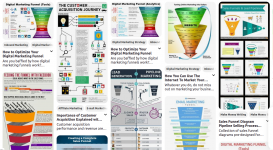 Interestingly, (or boringly), xr had an engagement diagram that looks like a snowman but promotes skipping over the establishing "political" people to get at the masses directly "BYAPSS" - this was seen as arrogant and negligent, and maybe has left them high and dry by 2021

but the classic bipolar dichotomy model of politics needs to be destroyed anyway - it's a distracting nonsense? i wonder if your funnel should stck itself up itself like a klein bottle, that could represent the fascism of centrists, and the murky entanglement of the far left and far right at the extremes of battiness 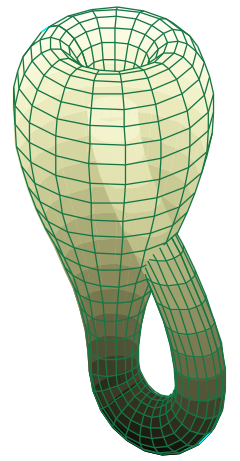 toot toot, why would you want to turn it off?
C

some good funnels there.

the bipolar nature - i agree... it does feel a bit out of date.

which is where the dimensionality comes in. it's flat at one end, a dot at the other, a volume tube in the middle. it changes as it goes.

to draw it so that this is illustrated properly would be really hard, might be better to make it out of modelling clay.
C

Here's some more from last night:

The crown in the air
And the roots in the ground

you can hear the passage of water in trees

i dont understand this particualr stoned thought i have to admit but we discussed doing this thread a while back and it is a great idea, no question about it
C

What don't you understand about it?

catalog said:
What don't you understand about it?
Click to expand...

theres nothing i understand about it. i just dont get it. why is the left a plate and the right in a funnel?
C

Yes I'll have to explain that. I see the left as becoming more plate like, more flattening out, cos it's about everyone having a voice. It's a plurality.

And the right is very simple and gets simpler. It's all about wealth. That's it. There's a bottom line.

That to me is the plate and the point.

I think I've got this particular thought in my head cos I've been lying on my back looking up at tree canopies.
C

Lots of individual leaves fitting together, forming a plate.
C

luka said:
i dont understand this particualr stoned thought i have to admit but we discussed doing this thread a while back and it is a great idea, no question about it
Click to expand...

I thought I should get it started cos the last stoned thoughts I had were about treeshagging but I was too embarrassed at the time to put on here what I actually wrote. But I did flit about with it and it became that thread which has worked out quite well.