Suspended’s thread has been a controversial success. Everyone pays it due attention. Yet the question remains: are these people--these pretentious hacks, the skeptics insist--really the inheritors of New York City’s great legacy?

I can’t answer that, but I would like to point out that if it’s Culture you want, the NYC art scene is no longer the only show in town. A new empire has been quietly rising in the snowy plains of the Midwest. One that is poised to overtake old New York in the near future. In her review of The Painted Word, Judith Goldman castigated Tom Wolfe as a voice of “the heartlands, where they have never heard of assonance”-- a people antithetical to high culture. Perhaps it’s time to admit that the alignments have inverted...

The goal of this thread will be to identify a few regional luminaries who have made substantial contributions to Culture.

when are we going to crash on suspended's ranch mvuent?

are you a drinker? could be an awkward time without booze

I havent really gotten out in nature in awhile. Would love to spend a weekend in the forest with a couple strangers

no a bad idea. plus if for some reason, god forbid, we needed to kill gus, we could just leave and no one would ever know. 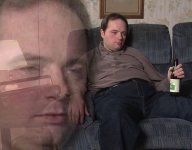 Rich Evans (43, M). One of the three most prominent film critics in the Midwest. Skilled at carpentry and table-flipping. Julia Roberts famously confessed to being an admirer on an episode of Ellen. 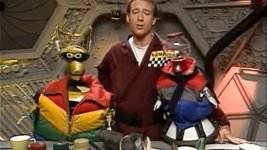 Joel from Mystery Science Theater 3000 (61, M). A pioneering member of the Midwest Culture Mafia. I always felt there was a sort of spiritual connection between early MST3K and some of the American punk/alternative rock bands of that era: you get these unpretentious, slacker-ish yet clever and surprisingly erudite personas that are very different from the sneering, stylish UK punks. But don’t let his laid back countenance fool you, Joel was an extremely successful prop comic during the standup boom of the 80s, before deciding he’d had enough of satanic LA and moving back to Richfield, MN--a place which could not be any less like LA. 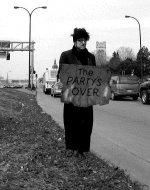 Scott Seekins (?, M). A guy famous for being constantly sighted around Minneapolis. His signature gig is getting random people to take photographs of him holding a sign with words of their choice (usually wine mom platitudes). I’m not exactly sure how he convinces people that this counts as his art, but he must be persuasive. About a decade ago, at perhaps the height of his cultural relevance, he convinced my mom to purchase one of these images--so the sole artwork that decorates my bedroom is a creepy nighttime photo of a man sporting a hitler mustache holding a sign next to a freeway.

I think that’s about it. 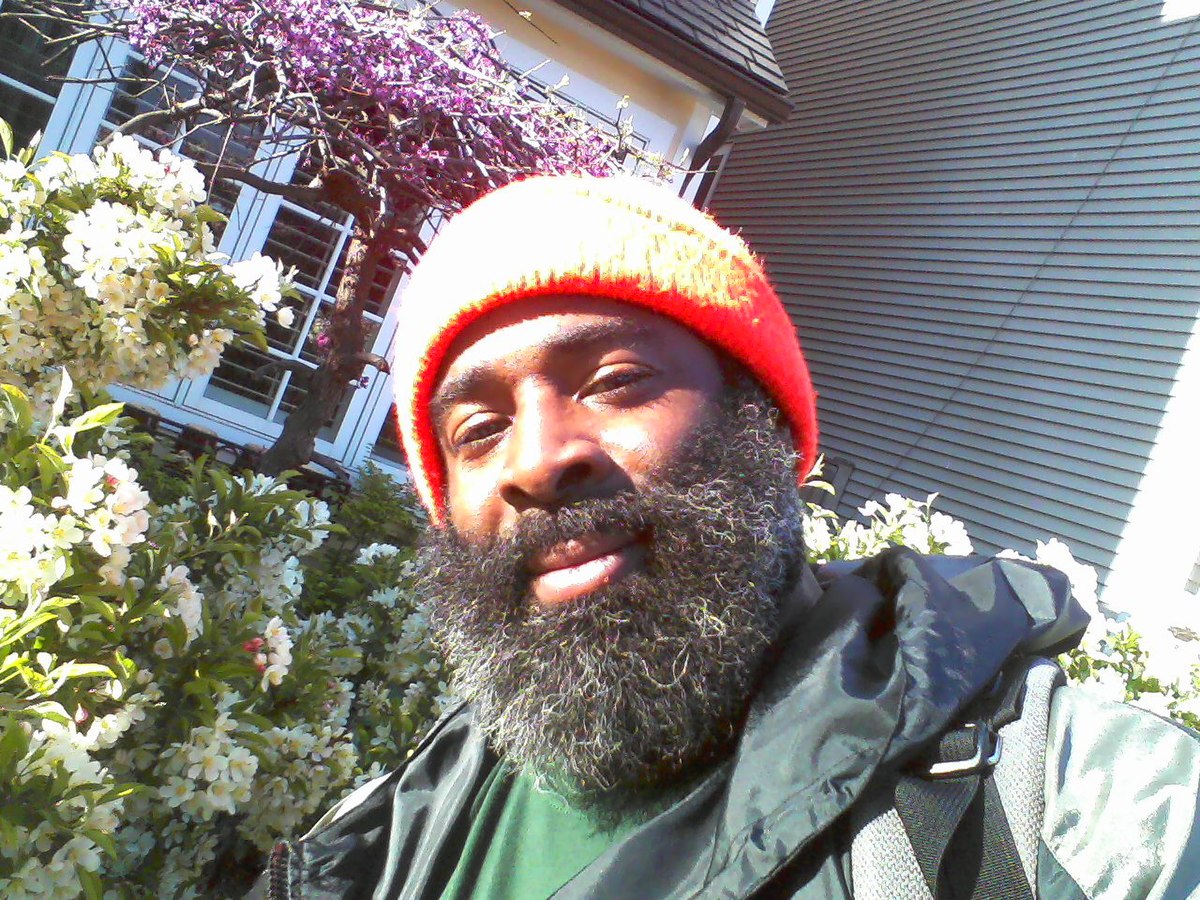 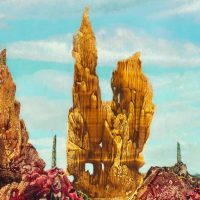 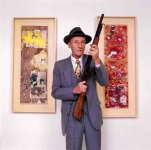 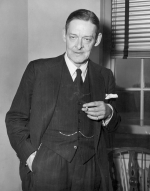 from the exact same hick town as Burroughs. this is by far the biggest literary influence on Burroughs but no on acknowledges it. spiritual twins. they even look and dress alike.

Is Missouri in the South or Midwest?


Missouri typically is categorized as both a Midwestern and a southern state. The region was split on Union and Confederate issues during the Civil War. A small region of the state is called Little Dixie for the influx of southerners that settled there.

also from that "hick town" 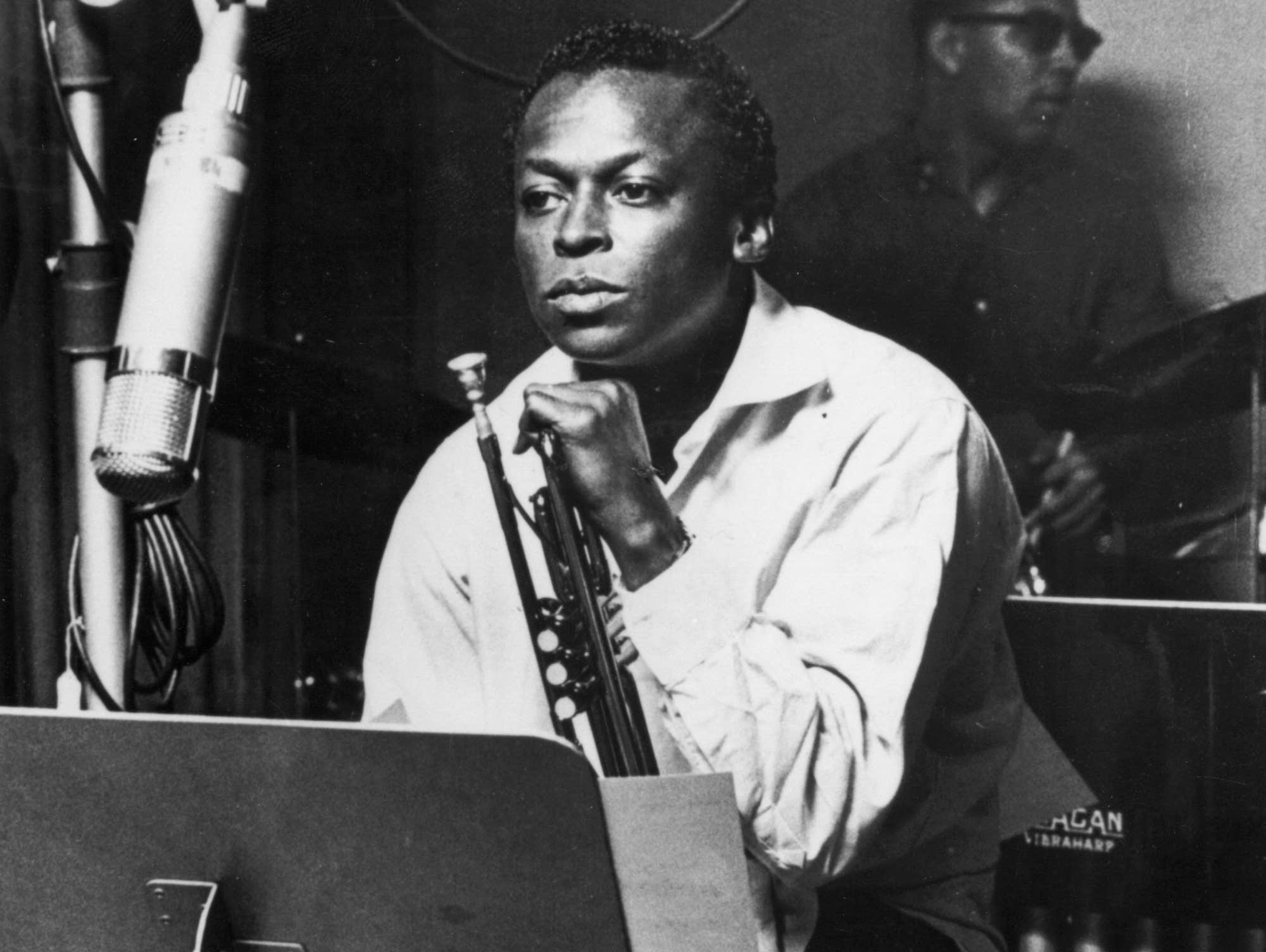