luka said:
the two big things for people my age was the grand royal retrospective and the arkology boxset. he had zero presence on radio which is interesting. my favorite is peobably the meditations gear off of arkology
Click to expand...

I'd forgotten about that Grand Royal piece! Yeah, that was huge. Another cultural product that time's cruel ravages have somehow taken from my hands.

Yeah. It's always weird when Americans engage with reggae as well. They often fuck it up. I can't recall if that piece did or not

He got, this is how it works, he got elevated for being weird (cow moos. Babies crying)

I like Perry and I'm happy to give him auteur status but definitely I never heard him once on the radio in London which is also interesting. I like the music, personally, but it had no community appeal
W

Are you from the north west? Is that Liverpool?

Have you got Irish blood? A lot of people here can't stand the Irish (eg Craner) but I think they have a lot of spunk, I really like them
W

What do they call it now days? 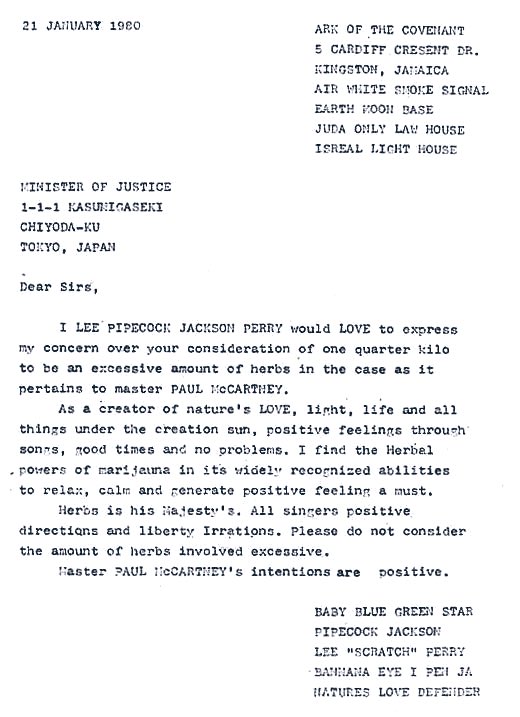 luka said:
He got, this is how it works, he got elevated for being weird (cow moos. Babies crying)
Click to expand...

i don't think it's just that he was weird that was part of it sure but it was also because for a guy from a island like Jamaica with not much in terms of traditional music knowledge theory etc was able to craft this indisputible sound that even by the standards of Scientist, Tubby, Jammy and them man was more singular
W

maybe his own music didn't really get play but the stuff he produced DEFINITLY did and has done,shit when i was at a protest outside Tottenham police station they were blasting out War Ina babylon

side note : Wretch 32 was there, this was after the footage of his dad getting tasered came out

I would place him firmly within in the afrofurturist tradition - he's up there with Sun Ra - may appear to be mad, but that's just because he's on another level - he actually spoke a lot of sense