Joe Rogan - how and why 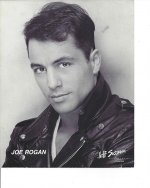 Cheese puffs, McDonalds, bacon and soda all have the same effect. Even sophisticates must have seen at least one clip 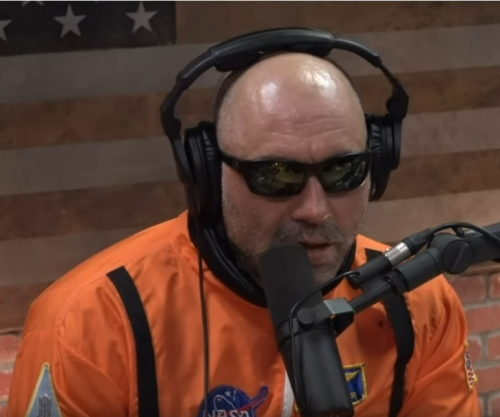 version up really early again. rogan and dana white both look the same and run on the same combination of drugs and supplments testosterone, hgh, steroids and so on. probably dont eat vegetables either. 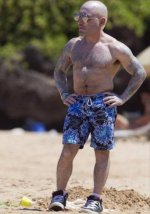 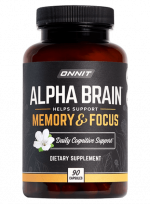 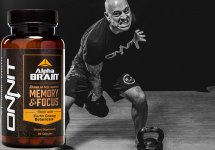 Where is the Joey Diaz thread

Struck me that you don't hear so much about Alex Jones these days. I'm sure his long-time fans are still loyal to him, but has he been edged out of his niche by Rogan to some extent, do you think?
W

Nah Jones got de-platformed by YouTube and Facebook etc, so his show will only remain in its niche now and is a lot less likely to break out into viral moments. Plus a lot of his ideas and views have been mainstreamed by pundits with a lot less baggage so he's been gentrified really.

Rogan's show was good for ages, mostly the comedians who he had on, or if you're into MMA the fight companions were a good laugh rather than listening to UFC c-list commentators.

Havent watched a single Spotify show but to be honest i thought it had been shit for a good year or two before he made the switch unless specific guests were on- watching a Dave Chapelle one was always going to be good, but obscure keto nutrionalist who happens to believe that aliens made the pyramids, there are better ways to spend 3 hours.
I think a lot of people are perturbed by his Covid stuff and "alt-right" affiliation etc but he's hung around with Eddie Bravo for ten years what do you expect.
W

He is one of the worst stand-ups of all time, also

wild greens said:
Where is the Joey Diaz thread

Found Joey Diaz about 2011, last time I went to Jersey. He’s the funniest of that entire cabal. Gift of the gab. Could pull lateral references out of the ether, although he seems a mythomaniac. The rest of that clique are hicks, chancers, borderline sociopaths

The main problem with podcasts is the language dross they drown you in. Reductive. Word drones, vocal frying everything. Talking a lot about less and less. Add the insecurities of stand ups as the last bastion of egomania. Invite Roger Penrose on and feign awe about black holes, or Gavin McCunt while exhibiting *no biases while ranting about the excesses of x/y/z

It’s McDonalds. You cue up a few tracks on an insidious device making dinner, but Rogan leaps out, again, advertising Onnit as it improves his ability to form sentences. Not really Joseph, just more of them

a free speech warrior by default, a mind that looks open in contrast 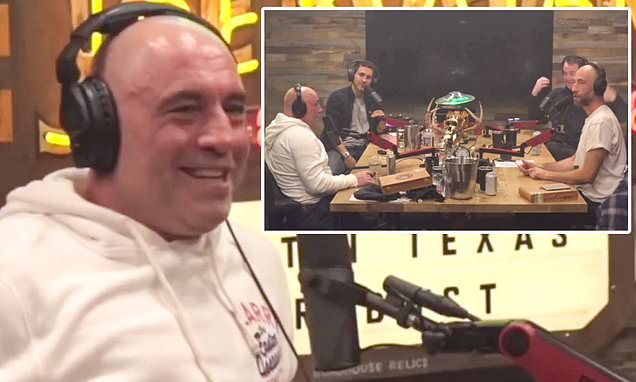 Joe Rogan maintained he can perform oral sex on himself, 'if I wanted to'... while boasting about his flexibility on his podcast, The Joe Rogan Experience on November 3.

'I'm super flexible. I've never done it, but I've put it around my face just to know I could do it,' Rogan said while looking directly at the three guests with sincerity.