History is just nature, so this is the proper board I think.

Introducing our cast of characters... 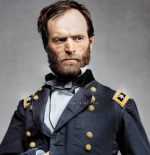 William Tecumseh Sherman. Called "looney" by the papers after a mental breakdown in 1861. After a leave of absence, returned and quickly befriended Grant while serving in the Western front. Eventually rose to Grant's right-hand man, commanding the Army of the Tennessee on its "march to the sea."

Our man Ulysses S. Grant. A prez for real! Famous for his struggles with alcohol and his habit of cigars (upwards of 20 a day, some sources report, perhaps exaggerating). Probably America's best general. Some call him and Sherman the first "modern" generals, for their abandonment of Napoleonic principles, their attention to logistics, their pragmatism (and disdain for Old War concepts of chivalrous combat), and their practice of "all-out war." 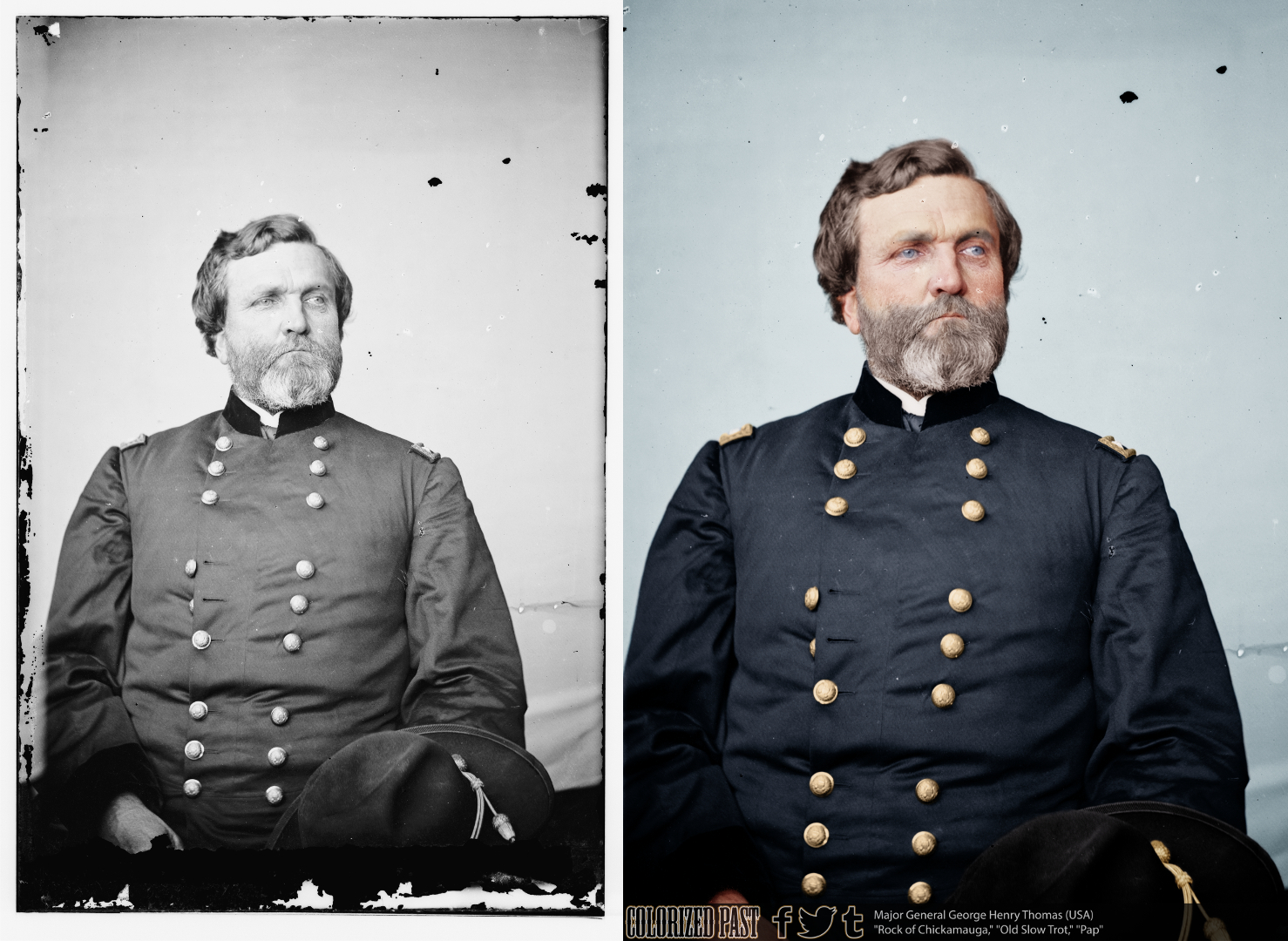 Our boy George Henry Thomas. The Rock of Chickamauga. Bunked with Sherman at Westpoint. Delivered some crushing defeats to John Bell Hood, who had previously been a student of his.
L 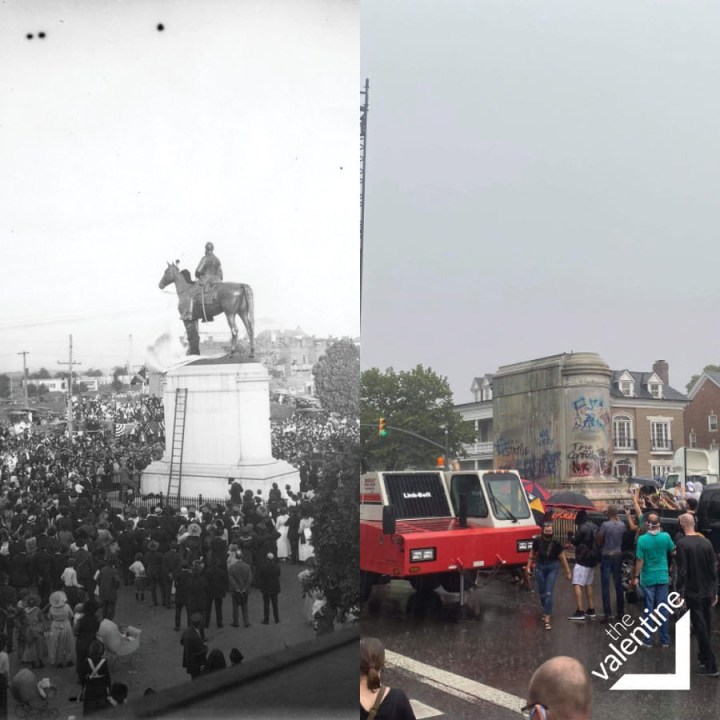 By January, no section of Route 1 in Virginia will be named Jefferson Davis Highway. 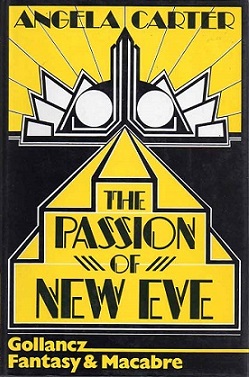 The Passion of New Eve - Wikipedia

The Passion of New Eve is a novel by Angela Carter, first published in 1977. The book is set in a dystopian United States where civil war has broken out between different political, racial and gendered groups. A dark satire, the book parodies primitive notions of gender, sexual difference and identity from a post-feminist perspective. Other major themes include sadomasochism and the politics of power.
You must log in or register to reply here.
Share:
Facebook Twitter Reddit Pinterest Tumblr WhatsApp Email Share Link
Top