Mr. Tea said:
Oh right. The idea being that spy networks and so on might (but then again, might not) have been wound down after the end of the USSR, I suppose.
Click to expand...

The phrase used in the article is "hibernated".


Mr. Tea said:
Padraig wrote a great post years ago about the 1990s as the "brief, true, Pax Americana", with the USSR gone and 9/11 still in the future, how this was the time that American paranoia turned inwards, towards its own government, in a way it hadn't before outside of some probably fairly fringe circles on the far left and far right*, and how this was all expressed so beautifully in The X-Files, which was the genesis of the idea of the "deep state" taken up much later by QAnon.
Click to expand...

Another interesting one's Frankenheimer's Ronin from '98. You've got a bunch of out of work spies etc due to the end of the Cold War and it's opened up a market for mercenaries, hence "Ronin". Great car chases too.

version said:
You get some people who dismiss the Gladio stuff as conspiracy theory then these guys are saying actually it was real and good and we should do it again / continue doing it. 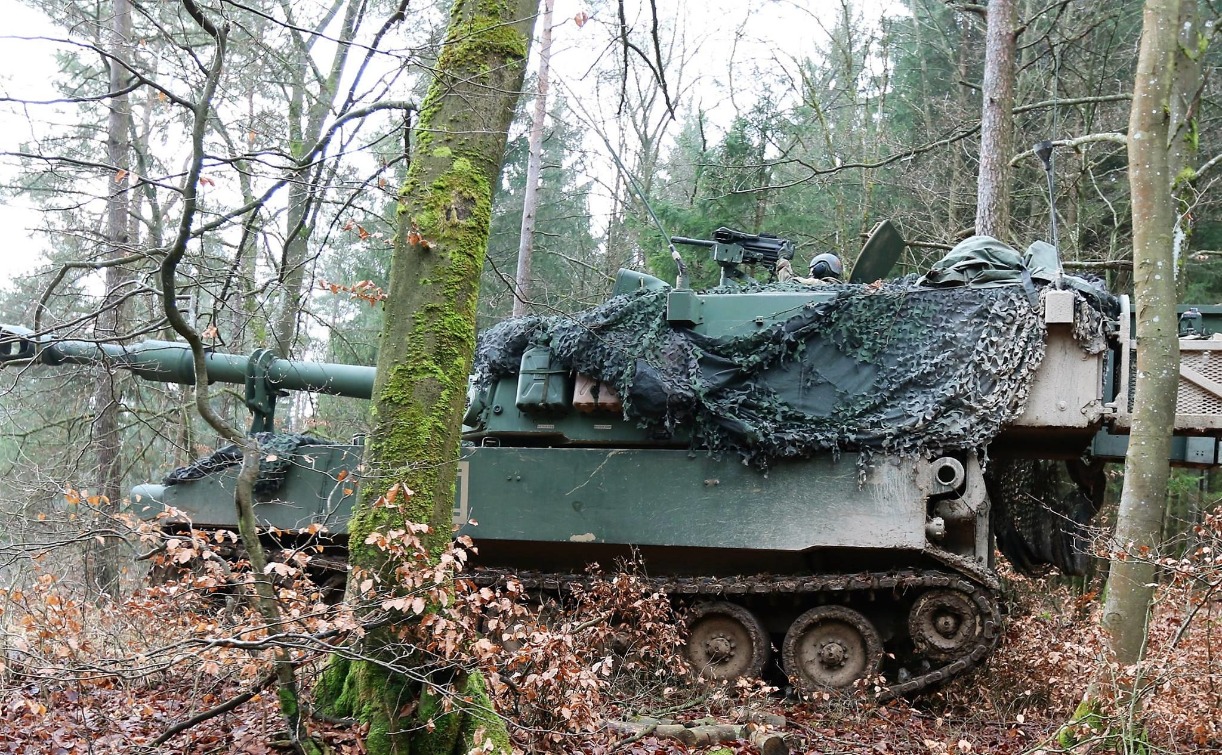 With increased aggression from the Russian Federation and machinations via subsidiaries of the People’s Republic of China, the necessity of stay-behind operations has become clear once again.

Bizarre interview. The guy's all over the place.

While I'm glad to live in a country where journalists can criticise the government without getting gunned down in broad daylight, shit like this makes me wonder if the UK isn't in fact the most corrupt country going: