Clinamenic said:
It seems clear to me that plenty of people want this, but I'm inclined to think its a generational thing, to a degree. Too confusing for non digital natives, I suspect. And I'm not even a proper digital native. Imagine learning your first language online.
Click to expand...

Learning your first language online? As in you want a baby to learn a language "online"

There is some absurd shit in this thread its great

it's not a generational divide for what it's worth. most young people think computers are for nerds. they dont want to live inside one.
people have been doing the cyberutopian thing at least since the early 90s. i've seen it all before.

how could I not 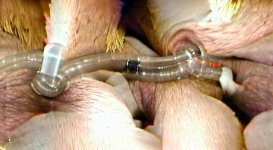 luka said:
it's not a generational divide for what it's worth. most young people think computers are for nerds. they dont want to live inside one.
people have been doing the cyberutopian thing at least since the early 90s. i've seen it all before.
Click to expand...

Yeah knowing programming isn't as much of a generational thing as accepting online as an increasingly default setting for socializing.

wild greens said:
Learning your first language online? As in you want a baby to learn a language "online"

There is some absurd shit in this thread its great
Click to expand...

What is absurd today may not be tomorrow, which is a major theme in this thread, as referenced in the original post:


Clinamenic said:
So we're still early into this, insofar as brain-computer interfaces are still primitive (to my knowledge), insofar as the term "metaverse" itself may seem silly or fantastical, insofar as most humans are not digital natives, and insofar as it is still a niche concept/interest.
Click to expand...

For what its worth, to my knowledge, there are not sufficiently robust children's language-learning programs online to make me comfortable entrusting my hypothetical child to them entirely. But in essence, if not sophistication, how are children's educational television's programs much different, with Peppa Pig teaching the alphabet or what have you?

When virtually everything special about in-person education can be effectively simulated, and at much lower expense, wider accessibility, and higher scalability, why shouldn't it be?

But again, I'm not saying we are there yet.

In fact I'd venture a guess that our eventual online children's educational programs will be significantly more robust than the ones most of us have experienced in person.

The online ones will probably be far more financially accessible too, barring the cost for credentials as a socio-economic sorting mechanism, i.e. the primary function of tuition costs today, at least in the US, as far as I could tell.

I could be convinced otherwise, though, as the tuition does buy you networking opportunities and office hours. (edit: i.e. things inaccessible to viewers on YouTube)
W

I could just crispr my kid ahead of their would-be peers, but a blessing is a blessing.

Not really metaverse, not yet, but look, there's a web3 social network now https://gm.xyz/

Yes, this is an important front to watch.

There has been talk of Discord and Twitter and Reddit trying to move into this space, with Discord already being the de facto base for DAOs, and some subreddits, such as r/cryptocurrency, already having a quazi-cryptocurrency. Twitter, at least on Brave Browser, seems to allow for BAT donations, but I haven't tested it out.

As for web3.0 native social media platforms, I've heard of Torum and, just yesterday, Crypter, but I haven't tried either out yet.

My idea is that we need a social media platform designed for DAOs to interact and maybe even do business with each other.

Also worth trying out these platforms early, in case they gain traction and issue some utility token via an airdrop to early participants and/or beta testers.

Clinamenic said:
Also worth trying out these platforms early, in case they gain traction and issue some utility token via an airdrop to early participants and/or beta testers.
Click to expand...

Indeed, my wallet is known to them, and also zksync's zigzag mainnet exchange. Alpha right there.

This is worth a read from someone who has been in this field longer than anyone else. 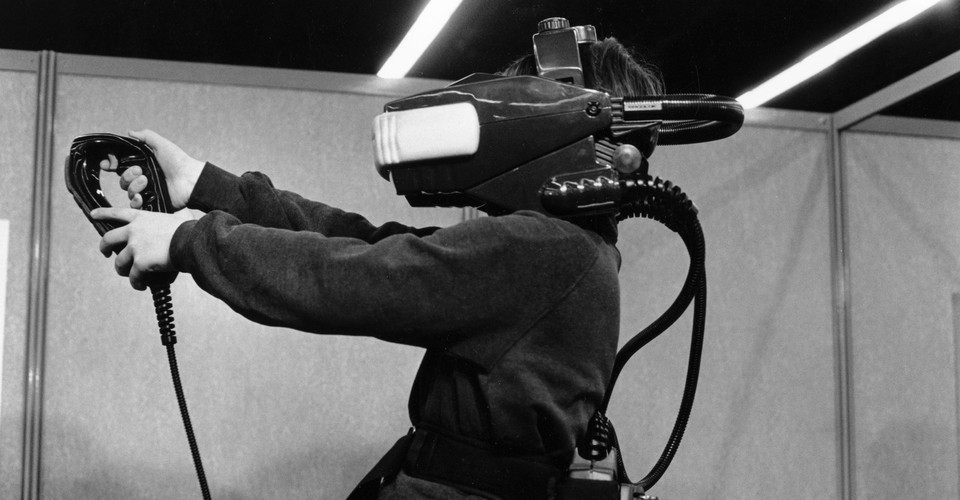 Sexual psychologist Cathline Smoos spent most of last year having freaky, virtual sex with her two then-boyfriends. Usually, they fooled around together in the trippy, immersive game VRChat, but one day, they decided to explore what it would be like to have sex as objects instead. In their respective bedrooms on different corners of the globe, they strapped on their VR headsets, and embodied two non-human avatars; Smoos chose a chest of drawers, her partner a TV.

Gradually, this light foreplay escalated as Smoos’ TV-shaped partner gently tugged at the handle of one of her polished drawers. “He opened it slowly at first, and then he sped up,” she tells me, leaning in slightly. “It was so weird, I thought I’d feel the sensation on my chest — that’s kind of where I imagined the drawer would be on my body — but instead, I felt it on my knee. Soon, I was like, ‘Oh fuck yeah, open them again!’”
Click to expand...

it all sounds cool with great potential. it's also sad to think of people spending even more time sitting like bumps on a log in front of their computers.

I don't see Zuckerberg's future catching on. At least not at the level of saturation he wants.

Kids already have virtual worlds they inhabit, they are called Call of Duty, Fifa & Animal Crossing.