toko said:
yeah I think vigilante's can only really exist within the context of a state - if there was never a state or police it's just different factions using violence to enforce some rules
Click to expand...

yeah. but including social rules as they see it. killing people for being gay. for marrying the wrong person. for being thought to be possessed by spirits. whatever. more or less everywhere has a state though. its just complemented by random community members or whoever taking things into their own hands. it's hard to generalize about like the whole world but all this stuff goes on where you have police and a government. i don't know if it counts as vigilante-ism, sometimes in the academic stuff it gets called community justice. it's not what the thread's about anyway
S

coz the thread is about blackbird leys
S

the taliban basically started as a vigilante group, back in the day. i'm not exaggerating. and now look at them. got a whole country haven't they. hoping that the men and women of blackbird leys come to the same fate

Mr. Tea said:
I don't think they actually killed anyone though, did they?

Though I do see what you mean.
Click to expand...

the Koreans on the rooves didn't kill anyone. Presumably guns have a deterrent effect.

luka said:
the Koreans on the rooves didn't kill anyone. Presumably guns have a deterrent effect.
Click to expand...

Not on the roofs, but the looting was sparked by the killing of a black girl by a Korean shopkeeper. Remembering Latasha Harlins, who was shot and killed 30 years ago by a store owner in South LA

In spring 1992, South Central Los Angeles was on fire for nearly a week. The uprisings were sparked by the acquittal of four white police officers in the beating of Rodney King.

Violence is the most difficult problem 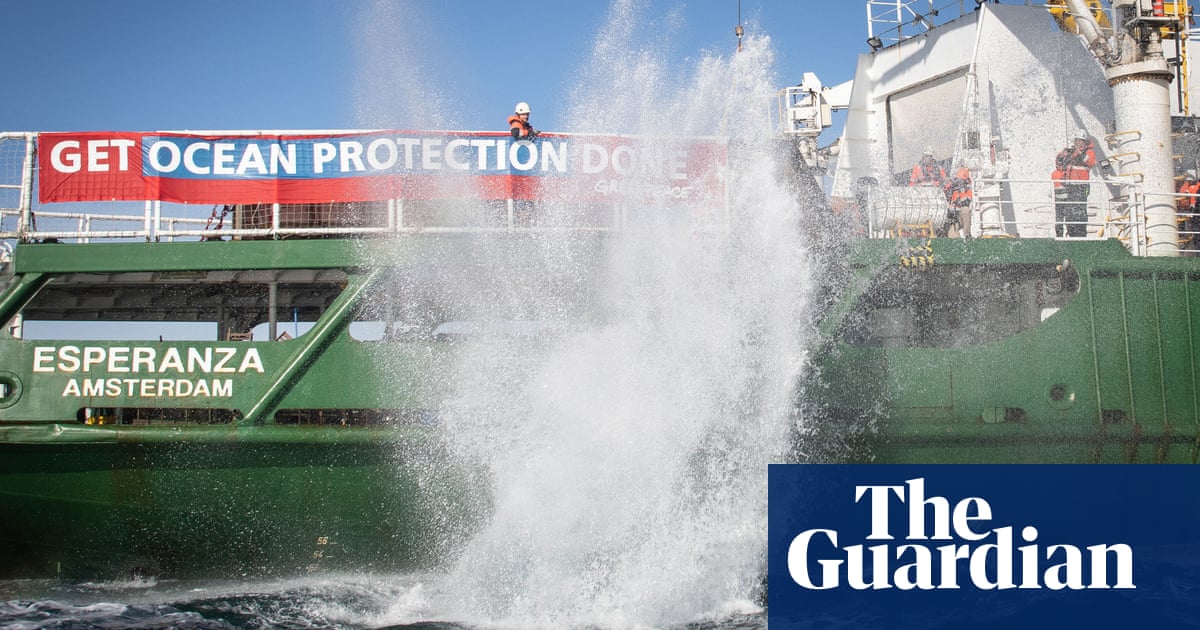 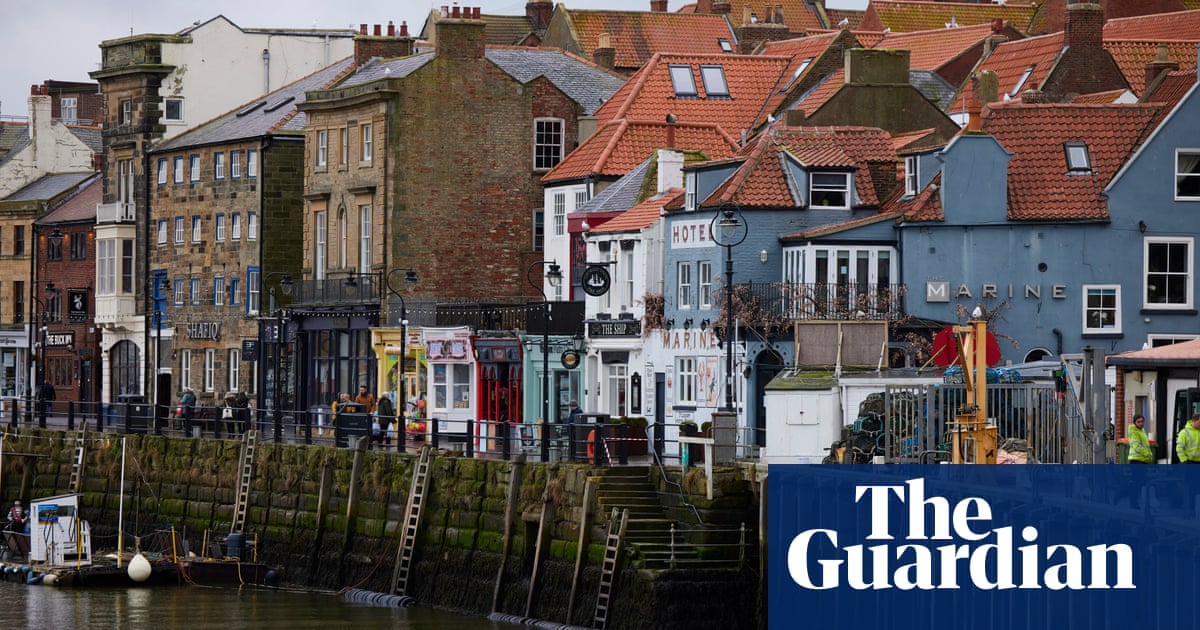 shakahislop said:
my sister told me that it was the joyriding capital of england in the 90s but i doubt that's true
Click to expand...

No it was. It was on the news every night at one point, it's the first thing I think of even now when people say Blackbird Leys, they would have reporters in the estates talking about illegal races with stolen cars... in my head it was like The Fast and Furious films (or rather when they came out I thought "ah they made a film about Blackbird Leys") but I'm sure it was exaggerated. 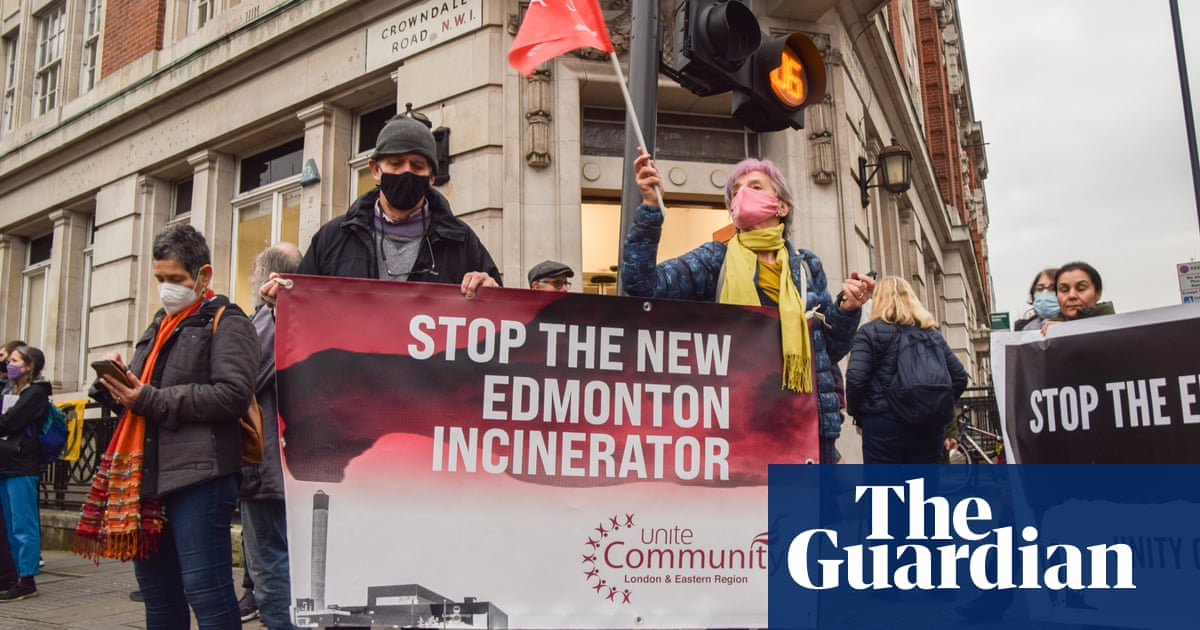 taking legal action sort of the opposite of vigilante?

shakahislop said:
right. i mean once you get outside 'the west' or whatever there's a lot of this stuff about, people outside the state using violence in a semi-organized way. it's a phenomenon that i don't think you can label good or bad, it really depends on exactly what's going on and the morality can be murky. one of my friends was telling me about how frequently people in the rural areas of Tanzania are murdered, as punishment by the community, or more accurately some self-appointed section of the commuity, for some (real or imagined) crime. that's just one example, from my perspective this kind of thing is everywhere if you take it at a global scale.

i guess you could call that a vigilante thing
Click to expand...

firends of mine have been impressed on trips to tobago and jamacia by the punishment beatings meted out to theives. not that it was ever established that they were theives. someone shouted thief and everyone in the vicinity beat them half to death.

similar to how any adult in africa is allowed to wallop any child on any pretext i guess.

luka said:
taking legal action sort of the opposite of vigilante?
Click to expand...

clearly there's pros and cons here. community empowerment is nice, slight danger that you might accidently kill someone who didnt deserve it.

Shane Branigan seems to be a bit of a wanker. A manner annoying enough to have you rooting for the nonce.
Aside - when I read "nonce Andrew..." I was thinking wondering why it didn't say HRH.

luka said:
clearly there's pros and cons here. community empowerment is nice, slight danger that you might accidently kill someone who didnt deserve it.
Click to expand...