Draw his penis as the Joker.

its 5 and a half inches long but with a good circumference. quite thick, also dark and greasy.

That must look freakishly large on a guinea pig.

IdleRich said:
I think you're a bit younger than me Shaka? Otherwise you would remember that if you grew up in that area I reckon, one of those things where there must be a cut off date where you have to have been born before x to remember it.
Click to expand...

yeah i think i am, my sister would be about your age though, and she definitely told me about this
S

IdleRich said:
Yeah... how did the rumour get started? Malicious or accidental?

i don't know if there was ever a full investigation done to establish the facts, which i think is what you would need to get to the bottom of it. i think it was probably something that someone said as part of a small dispute, that escalated by random chance. but there's a lot of this stuff about. a couple got stoned to death yesterday up in the mountains in badakhshan in afghanistan. i don't know the details but generally this stuff is the 'community' taking things into its own hands, nothing to do with the government. i used to do some media work over there and i'd read stories about people sleeping together outside of marriage who'd be chased down and killed by the people in their village. it's just shit all of this stuff. not that legal systems don't also do a lot of bad things but overall they are probably better than this kind of thing.

reminds me of what woebot, forum-father, said when he was telling me why he supported the Iraq war he said Luke, you've never been to the third world, let me tell you, it's fucking awful, it's squalid and violent and the people are ignorant. the only thing that stops us being in the dirt like them is the system of exploitation and repression we have in place. we have to do everything we can to support it. it struck me at the time as an unusualy clear-eyed and honest explanation and one that was very common though typically left unspoken.

This was in the news just yesterday: 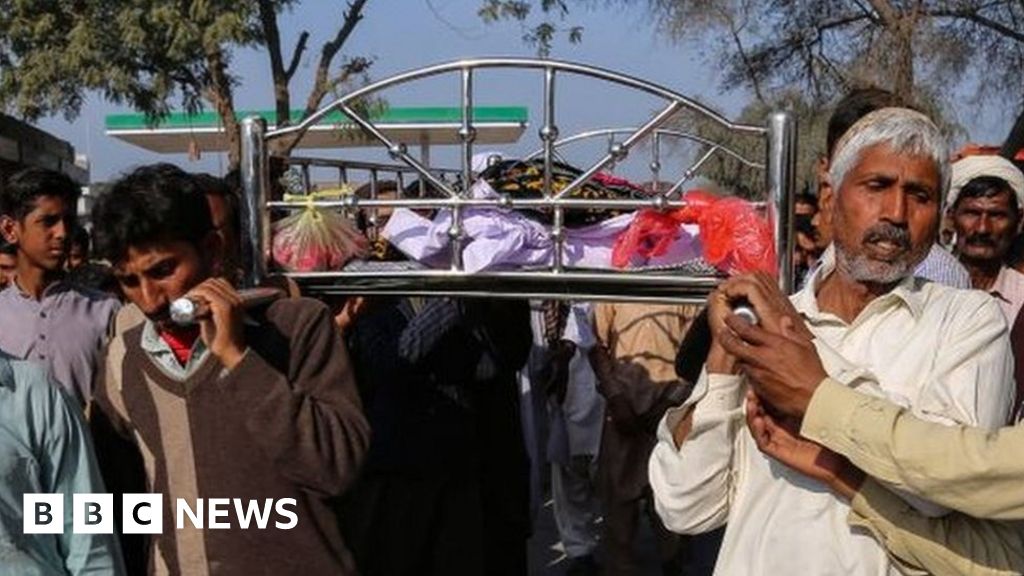 Pakistan: Man accused of blasphemy killed by mob in Khanewal