Modern Male Fashion and its consequences 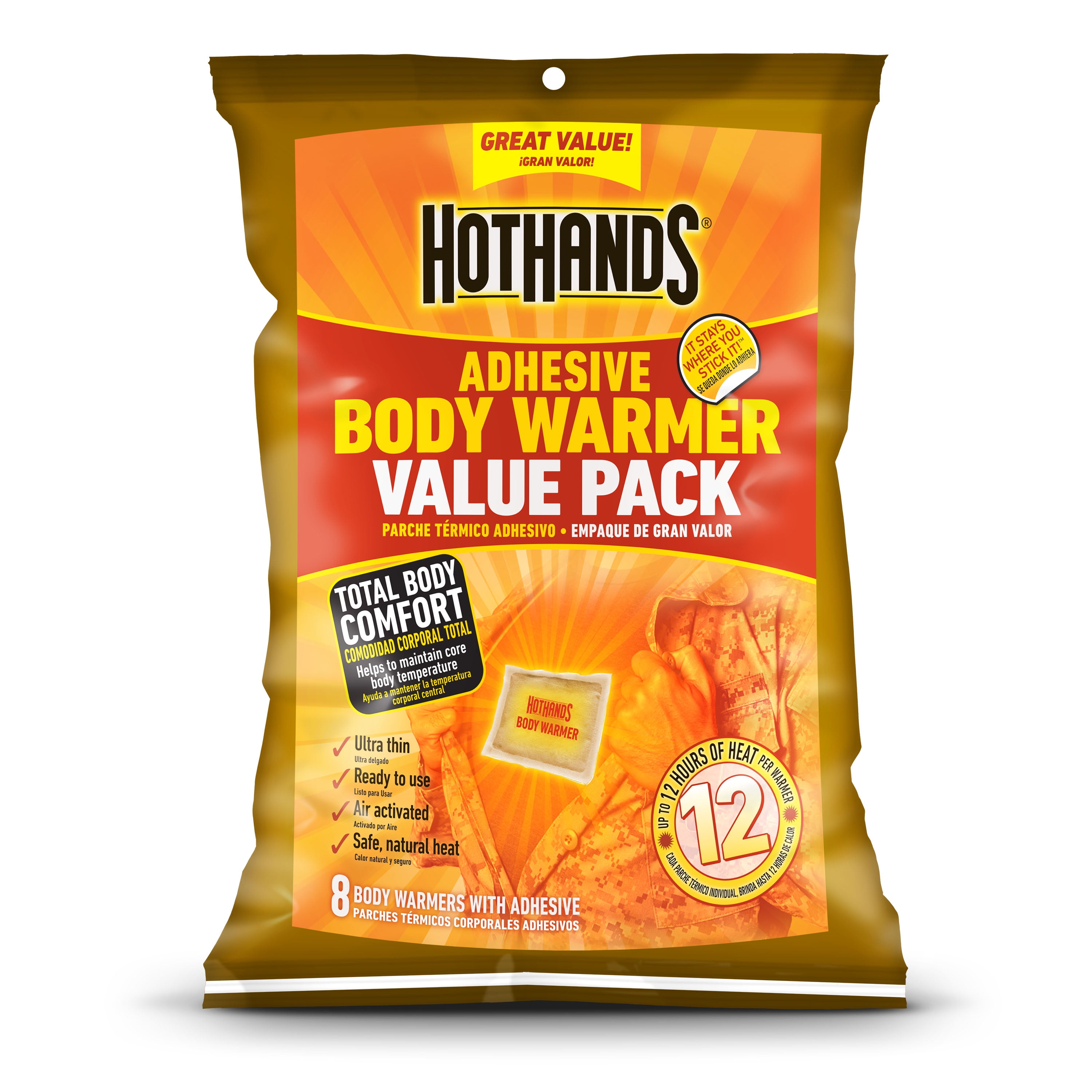 Ha I have these around the house for use at the south bank in winter they're shit though got the insole version too.

At first glance that looks like it should be a packet of something delicious and possibly cheese-flavoured.

shakahislop said:
i mean it's been said on here before hasn't it, but obviously one of the main fashions, innovations, aesthetic things that's been going on in recent years has been manipulation of the body, of muscles and fat, putting your body into one desired shape or another
Click to expand...

I'm trying to not be too quick on this point. My initial response was to say this has always been an aspect of fashion - the corset etc. But I think there could be something of value here, I say this because hasn't the corset had a resurgence? From the vaguely amoral trad cos-play of 00s burlesque to more recent Kardashianian curve-glamour? The fact that the corset has crept back into view without irony or pastiche is probably a telling symptom.

IdleRich said:
I would assume so yeah. To me thigh gap seemed like a particularly weird one though, like it was handed down very clearly from on high. Maybe lots of things are foisted on us from the offices of Vogue or wherever but they at least make sense, with thigh gap it just seemed that it was something that could never have grown up organically from real people cos real people are not attracted by a hole between someone's thighs (well, not this hole anyway). And I remember it stuck out for me cos it was something I read about and thought "that's odd, I don't believe in that" and then a few days later I was sunbathing in Hampstead and I heard some younger girls arguing about their thigh gaps - it really felt like it had been created and the word had gone out and then people were suddenly debating it and so on but not really knowing why. Kinda like... you know how on twitter when you can see that the GOP, say, or some group have suddenly been given a new position and it springs up all over the place, at once, in a way that can't possibly be natural.
Click to expand...

Out of the frying pan.... thigh-gap always had the viral character of an internet meme. I think this is one of those sad instances where a shift to less top down aesthetic influence (e.g. Vogue) to more democratic, heterogenous and diverse aesthetic 'influencers' (Instagram, Tik-Tok) galvanised something toxic even by the traditional media's standards. A very sad aspect of 'social' media.

you said:
Out of the frying pan.... thigh-gap always had the viral character of an internet meme. I think this is one of those sad instances where a shift to less top down aesthetic influence (e.g. Vogue) to more democratic, heterogenous and diverse aesthetic 'influencers' (Instagram, Tik-Tok) galvanised something toxic even by the traditional media's standards. A very sad aspect of 'social' media.
Click to expand...

If you like thigh gaps, you're going to love butt fangs.
S

i'm at the airport in phoenix, it's a different world of modern male fashion. a totally different symbolic world to new york i think. much less detail as we were talking about in the other thread. it looks more like 2005 or something. less prim and proper than nyc. looser haircuts, no hair gel. massive sleeve tattoos rather than stick and poke. bright colours. everyone's wearing trainers. lots of t shirt and short-sleeved shirts. everyone is more or less an extra 50% bigger, either coz they've got a big belly or coz they're jacked (or in a lot of cases both). i feel like a waif. bright colours. less giving a shit all round i think
You must log in or register to reply here.
Share:
Facebook Twitter Reddit Pinterest Tumblr WhatsApp Email Share Link
Top