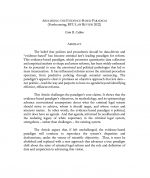 This contention also applies outside the legal field

OCR said:
ABOLISHING THE EVIDENCE-BASED PARADIGM (Forthcoming, BYU LAW REVIEW 2022)
Erin R. Collins
ABSTRACT
The belief that policies and procedures should be data-driven and "evidence-based" has become criminal law's leading paradigm for reform. This evidence-based paradigm, which promotes quantitative data collection and empirical analysis to shape and assess reforms, has been widely embraced for its potential to cure the emotional and political pathologies that led to mass incarceration. It has influenced reforms across the criminal procedure spectrum, from predictive policing through actuarial sentencing. The paradigm's appeal is clear: it promises an objective approach that lets data —not politics — lead the way and purports to have no agenda beyond identifying effective, efficient reforms.
This Article challenges the paradigm's core claims. It shows that the evidence-based paradigm's objectives, its methodology, and its epistemology advance conventional assumptions about what the criminal legal system should strive to achieve, whom it should target, and whose voices and interests matter. In other words, the evidence-based paradigm is political, and it does have an agenda. And that agenda, informed by neoliberalism and the enduring legacy of white supremacy in the criminal legal system, strengthens — rather than challenges — the existing system.
The Article argues that, if left unchallenged, the evidence-based paradigm will continue to reproduce the system's disparities and dysfunctions, under the veneer of scientific objectivity. Thus, it must be abolished and replaced with a new approach that advances a true paradigm shift about the aims of criminal legal reform and the role and definition of data and empiricism in advancing that vision.
Click to expand...

Like the rule of law for example, certainly has room for subjectivity and bias to become entrenched in the norm, but as a paradigm shift its still a move away from the rule of a king's opinion.

There seems to be a false dichotomy upheld by those who criticize certain optimistic assertions: if those optimistic claims don't 100% live up to their promises, they're just as bad as the status quo from which they depart. That said, this fallacy, in my opinion, is still better than the naive assumption that data-driven approaches designate the transcendence of human bias and foibles. Indeed this approach may actually entrench such bias even more deeply in certain respects, but to claim that we are worse off than before seems, to me, to be severely shortchanging the ingenuity of us intelligence, bioenergetic subsystems - systems billions of years in the making.

Thus is the basis of the progressive mythos of modernity, I suppose, which I don't see a better alternative to, as far as meaning-frameworks go.

Of course, that's ultimately nothing more than my opinion.

is it a whole vibe shift tho?

sufi said:
is it a whole vibe shift tho?
Click to expand...

vibes are so last decade, we're into "lore" now...

Well few here adore the lore of science more than I!

the first one i guess?

sufi said:
the first one i guess?
Click to expand...

Yeah I think its a relatively new development, because I think the whole data-driven approach is a sort of consequence of the information revolution, which has only been the last few decades. So its 1) a critical reaction to 2) the gradual institutional adoption of 3) a technology that is itself fairly recent, so as a reaction it seems even more recent.

old school dr who and hair metal you mean?

ha ha - you think the youngsters are even going to comprehend "hair metal"?

william_kent said:
ha ha - you think the youngsters are even going to comprehend "hair metal"?
Click to expand... 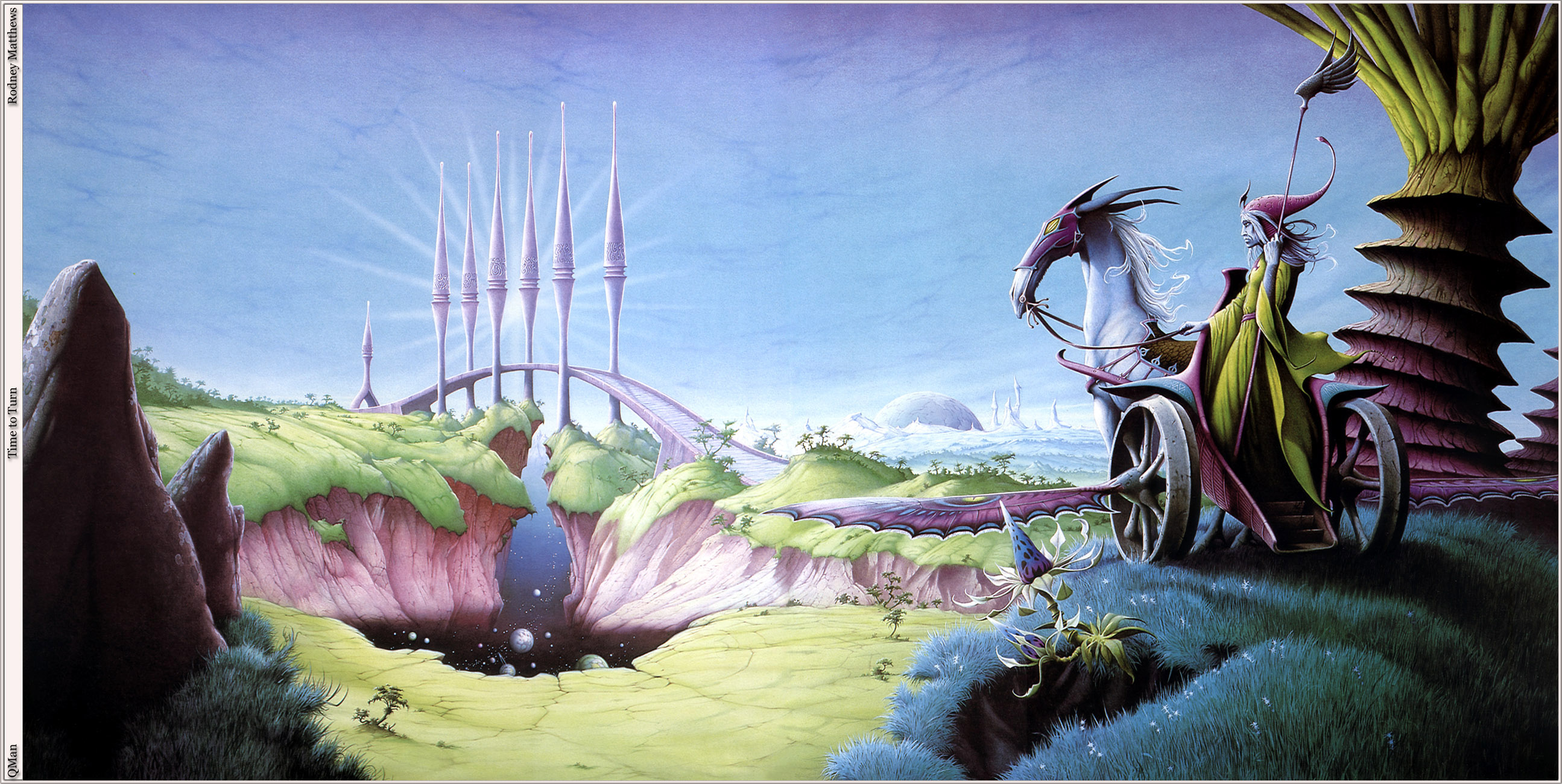 william_kent said:
ha ha - you think the youngsters are even going to comprehend "hair metal"?
Click to expand...

or should that be "the evidence based paradigm"?

this is getting scary!

what is AI and what is a "real" post?

What is real intelligence?


Clinamenic said:
What is real intelligence?
Click to expand...

this is not a multi choice best guess,@Clinamenic is getting real!