@luka what do you think of my official summer bash power list?

but im nice and good at dancing

linebaugh said:
@luka what do you think of my official summer bash power list?
Click to expand...

its not a playlist its just songs Ive listened to quite a bit this summer. approach it like the LISTEN TO THIS NOW thread

luka said:
its my birthday on monday im going to castrate omen
Click to expand... 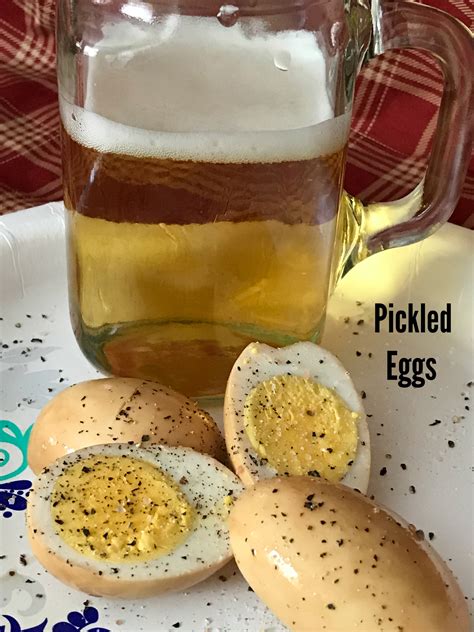 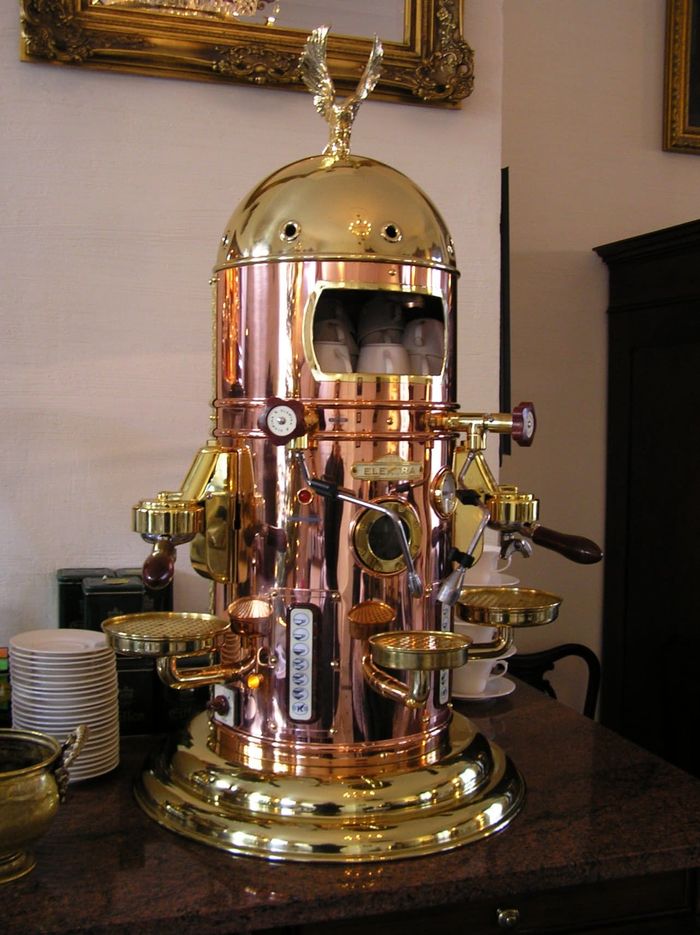 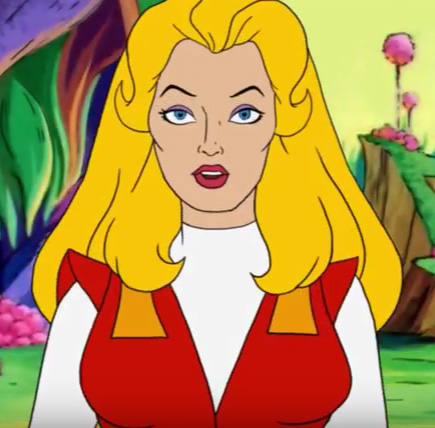 Here are my official top songs of summer 2022
Click to expand...

Very eclectic, you have been legitimated as a man of culture, 8/10
T

i had a dream that we were 1-1 with spurs at the 90th minute, ref added on 6 minutes of stoppage time, and martineli and saka scored two in the 95th and 96th minute.

That's when I saw how much west Ham fans love to fantasise about torturing de tottenhum men. Never seen anything like it from Luke and the hammers who had bought tickets in our end. Total and utter orgiastic carnage. I don't think they'll ever be allowed to go to football again.