"Thought is the enemy of flow"

thought is reflection in the aftermath. it's a secondary process of reflection.

ideas that arise through 'thinking' are knotty, convolted 'difficult'

what haaaaaland does is notice. he has awareness. he sees a defender drifting. he anticipates where the ball will arrive, he predicts where space will open up. it's the precise opposite of thinking.
Last edited: Oct 13, 2022

Music/drug experiences are as varied as there are people. Dancing can get you into such realms of non-thinking being and heightened awareness, only thing I miss about excursions involving drugs and dancing (as uncritical as it might read). Communion with the gods might be a more accurate term

You could be gifted the experience or not quite get there (wherever there is) but nothing involving wearing clothes has got to that place - you’re not thinking, you’re being, allbeit extremely pickled ineffably locked in a way psychedelics plus mdma synergises both facets of both compounds

Doubling up on different psychs and transcending space time is one approach but it’s not the same. Neither is its antithesis, speedballing, which is its own weird as fuck flow state (more like frozen to the spot mess). Yet dancing into flow doesn’t require any drugs at all, even if dance music itself is considered dead
T

shiels said:
yeah I think it a bit daft in that it evokes an idea of some separate dimension, or sea of psychic material we all unknowingly suck from. but there's value to that mythic stuff, though kind of crass... our complex collective interactions in our shared environment result in the same patterns and types of guy emerging the world over and across time dont they? we play roles etc . its trying to explain that and overreaching
Click to expand...

no it's just nazi nonsense, quite literally.
T

luka said:
what haaaaaland does is notice. he has awareness. he sees a defender drifting. he anticipates where the ball will arrive, he predicts where space will open up. it's the precise opposite of thinking.
Click to expand...

In your idiosyncratic definition perception and awareness don't count as thinking sure. But then you deny the existence of thinking. How can it have an opposite if it doesn't exist?

You've got me there
T

luka said:
concentration is not the same as thought. thought is a distraction. awareness is what is key and awareness is the opposite of thought.
Click to expand...

Yes you don't need to keep admitting your an idealist, we get it.

You cannot have awareness without thought, materially speaking.

What does materially speaking mean? These are just catchphrases youve picked up second hand.
T

So people should just support Hitler in the moment? is that what you're saying?
T

Didn't know you wanted to live in a mud hut.

luka said:
What does materially speaking mean? These are just catchphrases youve picked up second hand.
Click to expand...

Not at all. If your mind cannot give you accurate sense impressions of the external world, then your contension that thought and action are separate would be accurate.

Did you have a vaccine? Or did you act like biscuits and pray to a deity of your imagination to innoculate you?
T

go back to writing poems for foot fetishists and leave big boy topics to the men who can handle them. 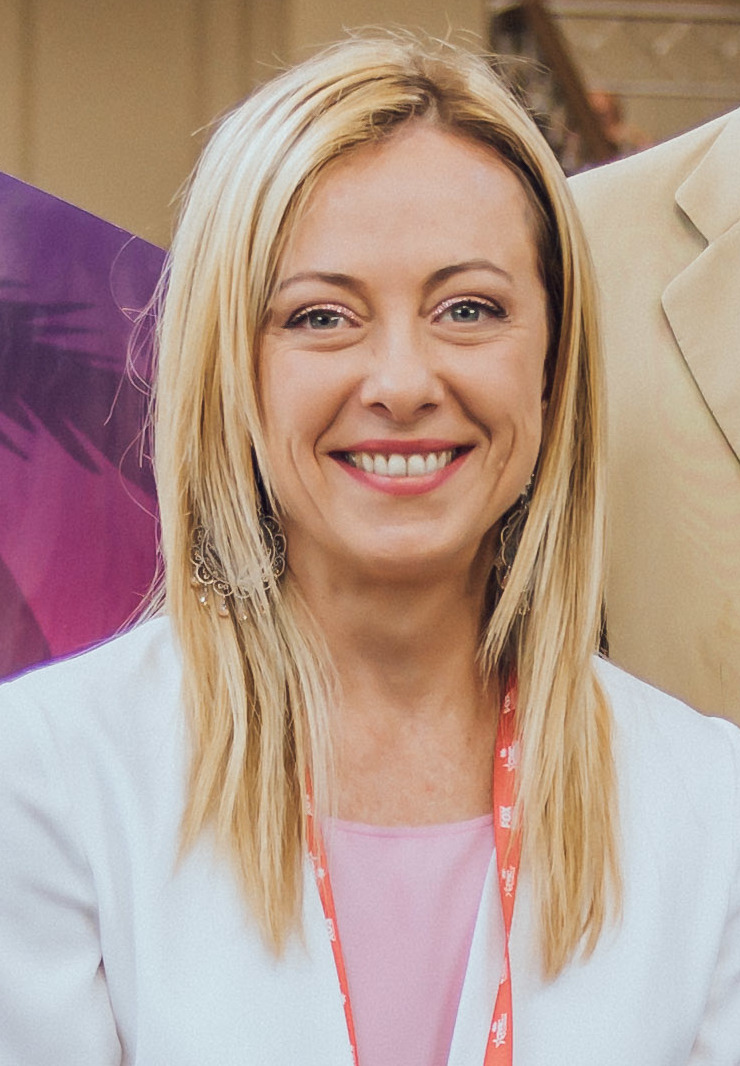