luka said:
impactful? can you speak english?
Click to expand...

Why does this word bother you so much? Its a useful word. Full of impact.

I suspect @luka may also take issue with "actionable" which is admittedly more established than impactful.

Huh, what do you know? No little red underline.

I get the sense that you choose not to, out of comfort. Easier to convey certain things when you don't come across as stiff.

I defaulted to talking about my erection

did i tell you i watched lawrence of arabia the other day. quite a weird film. 'problematic' my friend said. sort
of sticks with you though. who wouldnt want to command an army of ferociously loyal savages

luka said:
did i tell you i watched lawrence of arabia the other day.
Click to expand...

You watch it in a single sitting? I watched it recently and ended up doing it over three days.

single sitting yes i was really hungover it was the perfect thing. what did you make of it? weird isnt it

Clinamenic said:
Why does this word bother you so much? Its a useful word. Full of impact.
Click to expand...

its not a word

Need to watch it again, but it's one of the best looking films I've ever seen. That shot of him on the beach after they take Aqaba is stunning. 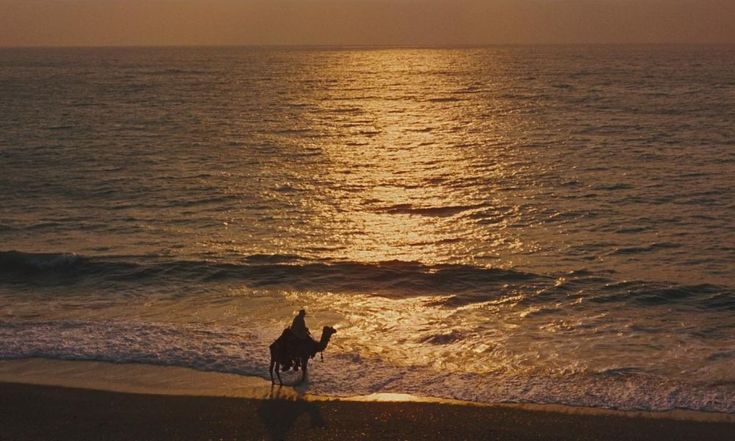 dont remember that bit. that battle is weird though isnt it. hardly any fighting action. what distracted me is that o'toole is the spitting
image of kenneth williams

i did love the interiors. really sumptuous interiors. the british knew how to live, for a while there

The way it looks and sounds is what really did it for me. I wasn't so impressed by the story and acting, but those shots of the desert, that sweeping score...

There's that brilliant bit where he's walking along the top of the train with everyone chanting his name and you see his shadow strutting across the sand with this rippling, dreamlike soundtrack.

luka said:
its not a word
Click to expand...

The trick, @luka, is not minding that it's not a word.

This scene (mainly the guy appearing on the horizon)

watched in the mood for love. pretty. nice colours. i want to live in a sweaty cramped city with night markets
drinking a whisky soda at 1am eating some noodles. its a shame london is so hopelessly parochial and everything
shuts at 9pm

Someone mentioned the film Evilenko which is a dramatisation of the life of Russian serial killer Chikotilo, today we watched another one called Citizen X which, apart from the bizarre setting which makes 80s and 90s Russia look like a medieval country peopled by headscarf wearing peasants, is a very good film. Great performances from Donald Sunderland and the main guy, plus Max Von Sydow as a psychologist and the dad from Billions as the psychopath himself. Worth checking.

He had a sort of Burroughs hombres invisible groove going on 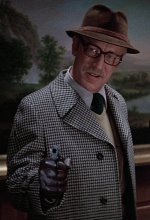 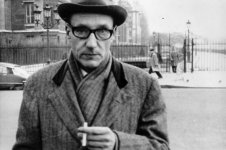