IdleRich said:
What about Bi Gan, would he also fit in with these guys? Gotta say that this is something I'm quite ignorant of - ok Weerasethakul is fairly well known and I am aware of Pedro Costa, but until a few days ago I had literally never heard of Yang or Ming-Liang.

I've never seen any of Bi Gan's films so i can't speak on them but Yang and Ming-Liang on the foreign film circuit they're both very respected names part of what's known as Taiwan's 2nd wave, you actually know one of the directors from that generation and its Ang Lee but why you might not be familiar with them is cause at the time they struggled to compete with hollywood and hong kong

I do know him. But really I guess it was it's fair to say that this kinda whole generation and movement is a huge gap in my knowledge. Seeing as I enjoy Tarkovsky and Paradjanov so much though I guess I should be checking all of this out. I think you said above that Tarkovsky et al are an influence on these guys and the same must be true of Bi Gan as it occurs to me that in one of his films there was a scene which struck me as some kind of homage to the scene in Stalker wherein the bottle is rolled off the table by the psychic baby.

For all the talk about mega-franchises driving away interesting non-blockbuster content, we sure seem to be having a lot of interesting films

i guess this is where the Brendan Fraser reappraisal starts

WebEschatology said:
i guess this is where the Brendan Fraser reappraisal starts
Click to expand...

Could be his Matthew McConaughey moment haha (re: Mud)
W

Clinamenic said:
Could be his Matthew McConaughey moment haha (re: Mud)
Click to expand...

True, forgot about that one.

Found tucked away among tv recordings, odd and disjointed but under sunny blue skies it spells a discreet madness 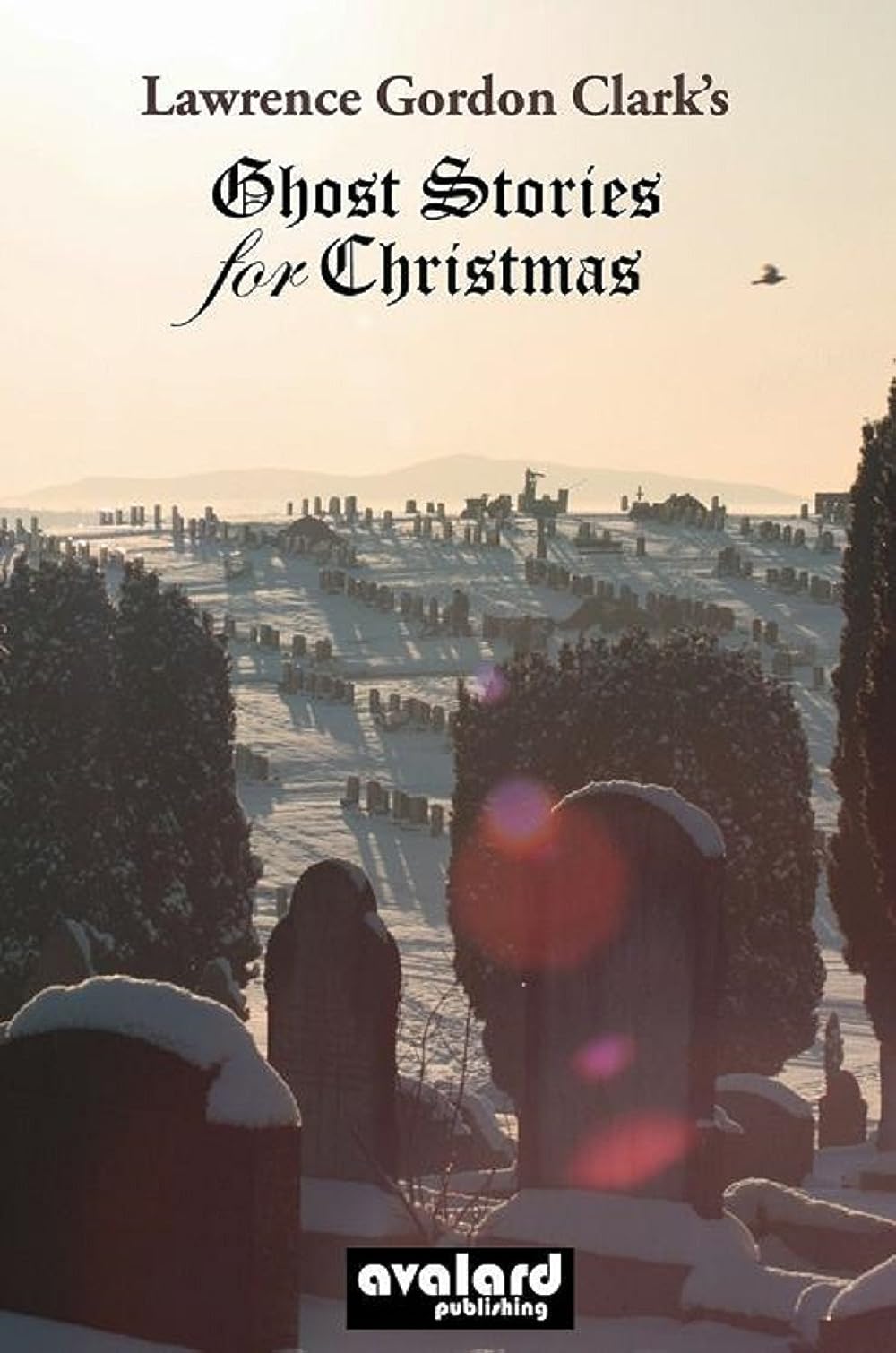 The Ash Tree: Directed by Lawrence Gordon Clark. With Edward Petherbridge, Preston Lockwood, Barbara Ewing, Lalla Ward. Man of leisure Sir Richard (Edward Petherbridge) receives notification that his Uncle has died, bequeathing him his stately country manor and all its lands. On his return to...

Saw this thing A Prayer Before Dawn on telly last night. True story of this English boxer who was locked up in a Thai prison.

I remember when it came out and I read the reviews I was intrigued by the decision to not subtitle the Thai to give the viewer something of the confusion that assailed the protagonist. And yeah that was pretty effective. The film was solid in every department in fact, maybe not inspired, but (I can't get through this without saying that it was) gritty, raw and had really good performances, from the main guy of course, but equally from the backing cast of prisoners who combined to create this cacophony of savagery, leavened with occasional and surprising moments of humanity.

Edit: anyone know anything about the soundtrack? The credits list some stuff but not the wailing - I guess traditional - Thai sounds which I really liked. If I'd heard it without context I would have guessed it was, I dunno, Armenian or maybe North African or something.

You can hear some of what I'm on about here

The Peanut Butter Falcon - I hardly ever watch new films but was recommended this on another forum. Gave it a go and enjoyed it. It's remarkably acted by the Downs Syndrome actor, and if I'm looking to describe it, a feel good road movie.

Really unsettling. A Swiss private banker heads to Argentina during The Dirty War in an effort to hang onto his clients after his business partner disappears.

The whole thing's drenched in paranoia. Everything's happening beneath the surface. Everyone's watching and being watched. Imagine Eyes Wide Shut or the first season of True Detective, but it's about international finance and you never see the cult or its victims, people just disappear.

It looks great too. A lot of it takes place in hotels and mansions, beside swimming pools, in restaurants, and everyone's immaculately dressed. 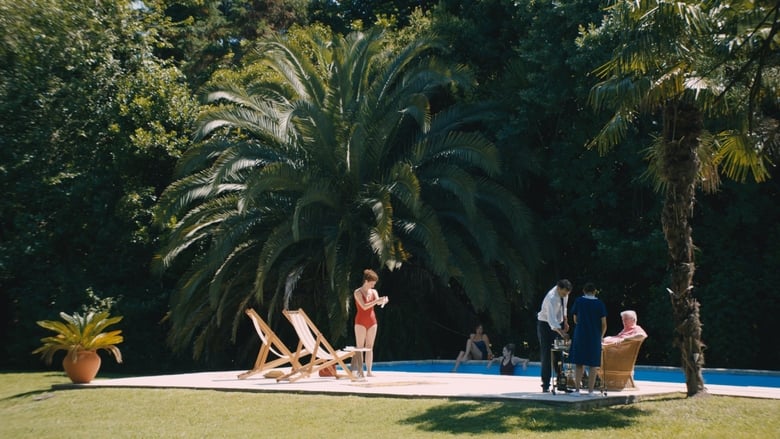 ... decided to follow up Azor with Missing (1982) -- they work great as a pair as you go from the paranoia and self-interest of the upper classes under dictatorship in the former to a much more personal and emotional look at what's happening on the ground and to the people being disappeared in the latter, admittedly the focus is on Americans stuck in Chile rather than Chileans but the point still stands.
Last edited: May 9, 2022

The Day of the Jackal.
W

The main bizzy from the first series of Narcos is an army sniper with detachment issues and has an autistic son with his estranged wife. Encounters the Predator in Mexico and robs some of his shit, sends it home to the autistic son, gets arrested by military police and coincidentally ends up being taken to the same facility where theyre storing said predator with some other army outcasts. Kid plays with the weird computer thing in the predators arm. Love this film man. It is not the Arnie one but a different approach really, though they do both end up with a big team fighting the Predator