I didn't see anyone discussing this one 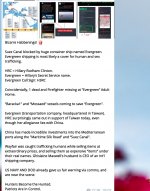 A lot of people lost a little bit more faith when the ship was freed and no children or adrenochrome were found. 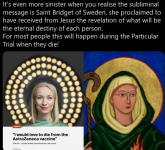 Of course, the Trump-loving QAnon crowd—conspiracy theorists who believe that Trump, a good friend of Jeffrey Epstein’s, was somehow waging covert battle against an army of Democratic and Hollywood pedophile sex traffickers—has been remarkably silent concerning the Gaetz revelations.

“Here’s the craziest part of this story to me: a sitting congressman is being accused of child trafficking and the QAnon people are suddenly like, ‘Nah, I need more evidence,’” cracked Jost. “That was your whole thing! I mean, come on! Matt Gaetz’s girlfriend, she was allegedly 17, the 17th letter in the alphabet is Q, it all adds up! What are you waiting for? The storm is finally here, and QAnon is like, ‘You can’t believe everything you read on the internet.’”
Click to expand... 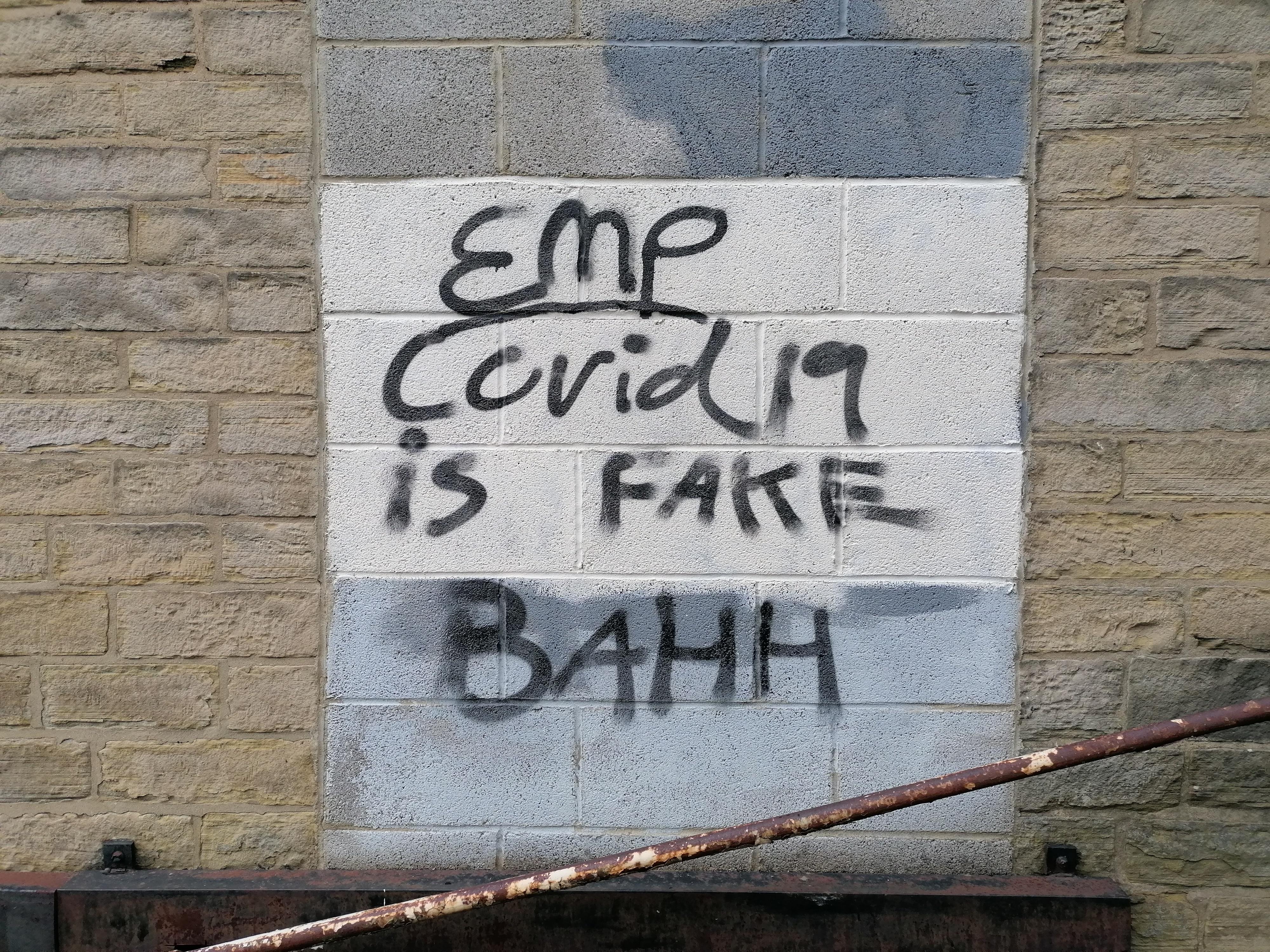 Didn't understand what "EMP" meant but luckily they explain it nearby 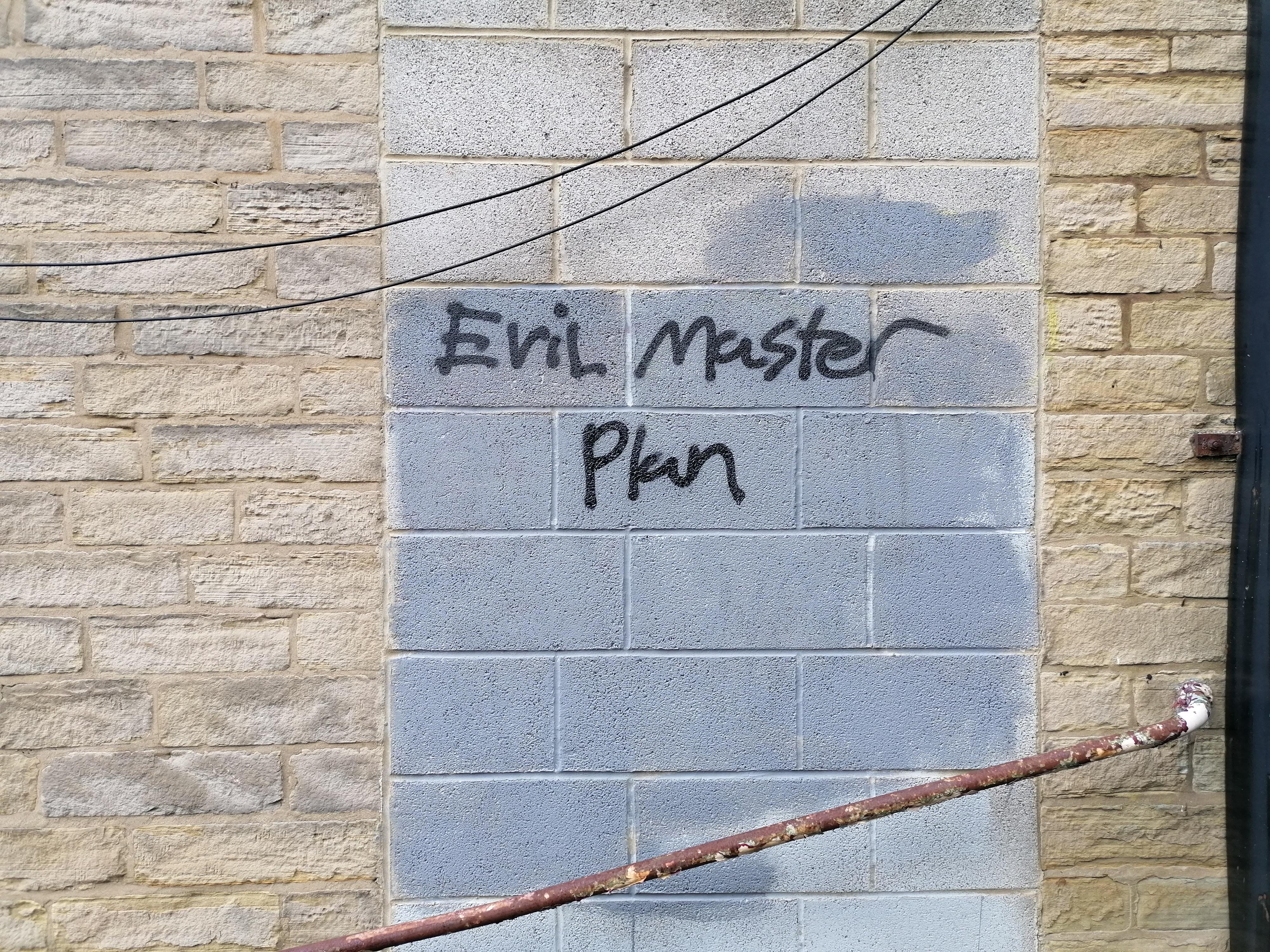 Staff member
There's twattery like that all over the shop down my way.

Is BAHH meant to stand for something too, or is it just a Beano-esque cry of exasperation?

Is it true? Can COVID-19 vaccines connect me to the internet?

COVID-19 vaccines do not – and cannot – connect you to the internet. Find out more below.

Yeah I'm not sure about the BAHH. Probably just "BAH" but double h for emphasis? Short sighted of them not to explain it really

Maybe you just haven't found the connected graff? Nice idea to have several pieces all linked. Lot's of creative possibilities

Hancock diligently reporting to the WEF on progress:

Has any vaccinated woman become pregnant yet?

hmm maybe that means I can become pregnant too

mixed_biscuits said:
Has any vaccinated woman become pregnant yet?
Click to expand...

You mean, as a result?

mixed_biscuits said:
hmm maybe that means I can become pregnant too