admittedly I'm not the target audience, but I've so lost interest in all this nonsense, even from a "OMG, can you believe these looneys?" perspective.

Is it the Kraken again?

a variation of the long con: that big payday is just around the corner, hang on just a bit more.

in fairness, liberal media here play some of the same games. "THIS investigation will be the one that sends the Trumps to jail" (when in fact it might only land his former CFO in some relatively low-level tax evasion hot water), etc.

WashYourHands said:
Is it the Kraken again?

There's an interesting one going round atm re: the Hindenburg being sabotaged because certain parties weren't keen on the idea of cheap, luxury travel for the masses,

that image is some kind of fake presumably? looks cool though

luka said:
that image is some kind of fake presumably? looks cool though
Click to expand...

Aeroplanes and cameras both existed in the 1930s.

yeah but it lloks fake

Two more officers who responded to the thing at the Capitol have been announced as having killed themselves. That's four now. I guess there are plenty of reasons they could have done it, but it gets the conspiracy gears whirring - particularly now it's come out that almost everyone involved in the Gov. Whitmer plot was actually working for the FBI and they also had people at the Capitol.

version said:
There's an interesting one going round atm re: the Hindenburg being sabotaged because certain parties weren't keen on the idea of cheap, luxury travel for the masses,

But you know often you see pictures of air travel in the... what, fifties maybe? You know the ones where they seem to have enormous amounts of room as they sit in what looks like a flying top end restaurant, the dishes served by uniformed waiters whipping off those silver covers to reveal lobster or veal beneath. I suppose that in those days only the rich travelled by air and that was the service they expected. Since then the airlines obviously realised that if they cut it down so that everyone had a fifth of the space and they charged people only a quarter of the price then they would be increasing the size of the pool of those who could afford it and also increasing the profit margins at the same time. I don't really know how airships did or didn't fit into those two models so I guess that doesn't really lend weight to or demolish the idea above. Or more concisely - it was completely irrelevant, shut up Richard.

This one... am I reading it wrong or he just hasn't actually said what this is or even will be yet? Some whistleblower guy at probably Dominion has got some behind the scenes photos and some other evidence which will be devastating for those who stole the election. But nothing more than that at the moment.
Imagine if the election really was stolen by a huge vote-switching scam at Dominion? That would be really really funny we would surely have to admit. And what do you think Sidney Powell and everyone would say to that, it would be something along the lines of "What, really? What the fu... I mean, yeah, yeah I totally knew that, it's what I've been saying all along. Er, vindication at last yay".

But it is hilarious the things they drum up into massive dramas. I think it was Dinesh D'souza who was commenting on a Rasmussen poll of a thousand Republicans which gave a large majority preferring Trump to Biden and the headline said "This is a Nightmare for Biden with the election just round the corner" - there are two clauses in that sentence asserting things and neither of them are even close to being true.
Also there was a thing about a special investigator being asked to look at election security in Wisconsin, again described as a NIGHTMARE for Biden. Personally I wonder if anyone even bothered to inform him of anything so trivial.
W

This is the lad who ran 8chan- Ron Watkins- now effectively outing himself as Q via this Codemonkey character re the alleged dominion hack. Or trying to infer he has the same "connections"

Pretty odd all round tbh

This is interesting - a conspiracy theory about 9/11, but not 'that one'. 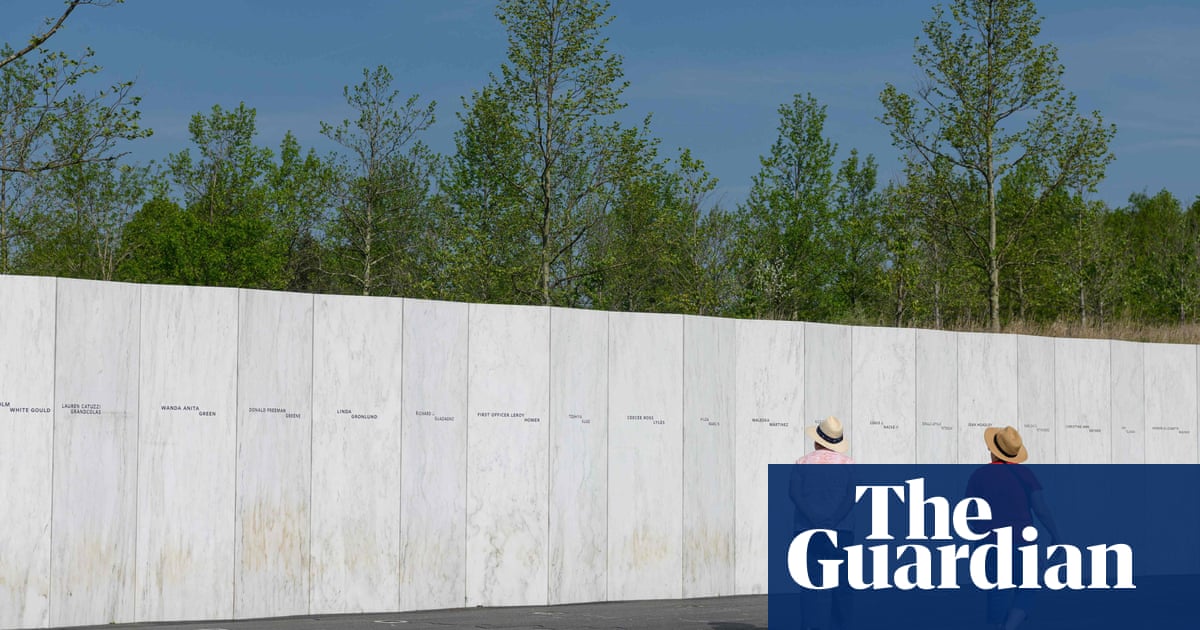 Family members of victims of the September 11 terrorist attacks are opposing Joe Biden’s participation in memorial events next month unless he declassifies government documents that they contend will show Saudi Arabian leaders supported the attacks.

The victims’ family members, joined by first responders and survivors of the 2001 attack, released a letter on Friday as the event’s 20th anniversary nears calling on the US president to skip this year’s memorial events unless he releases the documents.

“Twenty years later, there is simply no reason – unmerited claims of ‘national security’ or otherwise – to keep this information secret,” the letter stated. “But if President Biden reneges on his commitment and sides with the Saudi government, we would be compelled to publicly stand in objection to any participation by his administration in any memorial ceremony of 9/11.”
Click to expand...

kinda old but I always liked this one

Trillhouse said:
kinda old but I always liked this one

I enjoyed that but found it frustrating in that they didn't really explain how Rob Zemeckis knew about Sept 11th in the 80s or why, if he did, he just put loads of obscure messages in a film instead of telling anyone.
T

IdleRich said:
I enjoyed that but found it frustrating in that they didn't really explain how Rob Zemeckis knew about Sept 11th in the 80s or why, if he did, he just put loads of obscure messages in a film instead of telling anyone.
Click to expand...

most convoluted warning ever.

My theory is that he's one of these people whose consciousness bleeds through the multiverses. mixed up in space & time his imagination is interpreting previous life experiences from the universe where he'd already lived through 9/11. That or it's just people reading too much into coincidences.
You must log in or register to reply here.
Share:
Facebook Twitter Reddit Pinterest Tumblr WhatsApp Email Share Link
Top